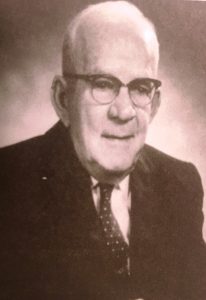 Pattinson Crescent in the Clarkson area is named for Gordon Pattinson (1885-1973). The former Pattinson House, located at 972 Clarkson Road South, was built in 1915. Today the house serves as an office. Gordon built this house on property he had purchased from the Orr family. Gordon actively farmed his property, raising a variety of vegetables, apples, and strawberries. Gordon was also involved in the surrounding community, attending nearby Carman Church, serving as a school trustee, and as Hydro Commissioner for Toronto Township. Gordon served as Hydro Commissioner from 1941 until 1963, with terms as Chairman in 1948-49 and 1953-59.

Gordon married Armadell (Dell) Oliphant, a descendant of another early Clarkson-area family. Gordon and Dell had two children, Thomas and Kathleen. When Gordon passed in 1973, Kathleen inherited the family home, and lived there until 1985.

Pattinson Crescent, which is laid out just to the south of the former Pattinson House, traverses a portion of the original Pattinson farm. 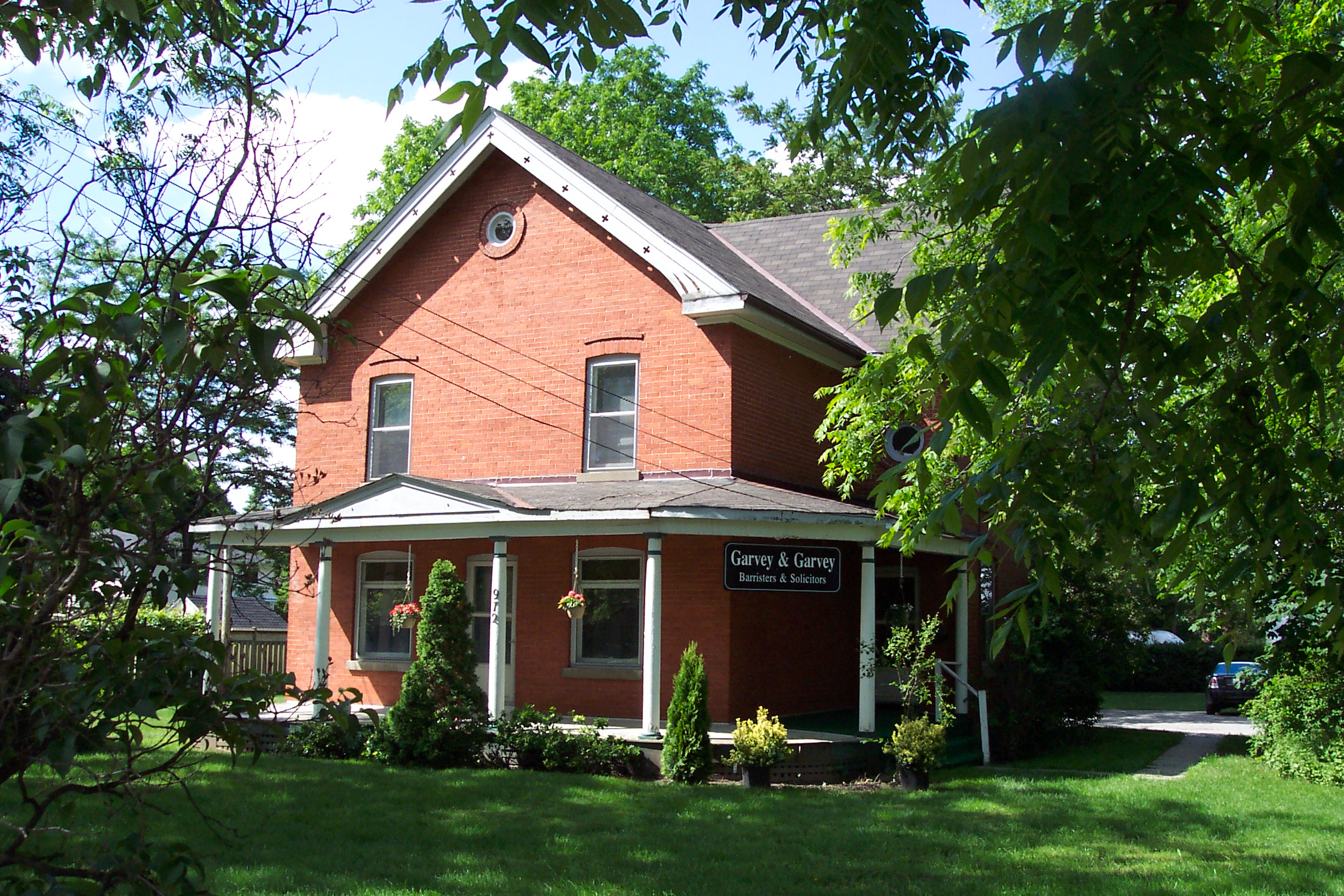 It can be found on their website here: https://www.modernmississauga.com/main/2019/10/23/the-history-of-mississaugas-pattinson-crescent

May is Museum Month and this year the theme is #MuseumsConnectON which explores how even in a time of social distancing, we are able to connect through our history, heritage, art, and common interests. In connection to our Saturday Matinee “Found Footage of the Bradley Museum & Historic Benares House Tour”, we would like to…

During the month of July the National Trust for Canada is giving away a total of $2000 in support of Canada’s Historic Places Day with a Historic Places Selfie Contest. Heritage Mississauga decided to join the fun and take a few “selfies” with the theme “Gnome Your Historic Places” and explored a few of the…

August 19th marks #WorldHumanitarianDay and the call to action is a global challenge for climate action in solidarity with the people who need it most. According to the United Nations: The IPCC report indicates we are in ‘Code Red’ for human driven global heating. The climate emergency is wreaking havoc across the world at a…