History of The Grange

A delightful testimony to life in the early years of settlement, “The Grange” tells its story through the number of memorable personalities who have lived here over the years. “The Grange” was built for Sir John Beverley Robinson, the first Chief Justice of Upper Canada, sometime between 1828 and 1833, for the dual purpose of being a government office and a rural retreat from his rigorous professional schedule. The Ontario Regency style of architecture and the high quality craftsmanship reflect the status of its original owner.

“The Grange” changed hands several times in short succession, being owned in turn by Thomas Hickey, an Irish stonemason, Edgar Neave, the builder of the first Benares in Clarkson, and Colonel William Thompson.

In 1843, “The Grange” was purchased by Doctor Beaumont Wilson Bowen Dixie, a greatly loved doctor who served the area for many years. Dr. Dixie is attributed with adding the original summer kitchen to this remarkable cottage, as well as numerous outbuildings.

“The Grange” was sold numerous times throughout the latter half of the 19th Century, being owned in the 1870s by Colonel Charles Mitchell, son-in-law of General Peter Adamson. Later, the Very Reverend Dean Henry Grassett of St. James Cathedral in Toronto lived here. Weymouth Schreiber and his wife, the renowned artist Charlotte Schreiber, owned the cottage at the turn of century. The property then passed to Arthur Adamson, grandson of Dr. Joseph Adamson, in 1910.

Henry Harvie (“Harry”) Adamson owned “The Grange” from 1911 until his death in 1973. Harry was a farmer and kept a large orchard. In the winter months, Harry also stabled ponies from Taylor Statton’s camp and a few racehorses for E.P. Taylor. Under Harry’s ownership, the original exterior of “The Grange” was veneered in brick from the Cooksville brickyard.

The Cadillac Fairview Corporation, who acquired the surrounding property in the 1970s, deeded “The Grange” to the City of Mississauga in 1978, its preservation ensured by the efforts of the local historical society and city councilors who lobbied to preserve and restore the building.

In 1982 “The Grange”  opened and was designated by the Ontario Heritage Trust as a significant historical and architectural landmark.  For the next 19 years Scouts Canada used the building as their Central Escarpment Region offices serving the community.  In 2004, Heritage Mississauga officially took over the facility and welcomed its founding member Grant Clarkson, to help cut the ribbon.  Grant was also a member of the team that lobbied to save the building.

Heritage Mississauga takes pride in its stewardship of this important heritage gem in our city.  We invite you to visit us, share a heritage experience as you tour the site, enjoy the exhibits and learn more about the unique heritage of Mississauga.

“The Grange” now stands restored to its full beauty, and designated by the Ontario Heritage Trust as a significant historical and architectural landmark. Today “The Grange” is home to the offices of Heritage Mississauga. We invite you to visit us and enjoy the charm and beauty of this heritage landmark. 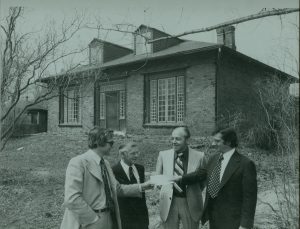 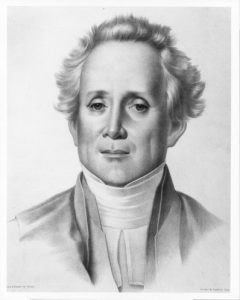 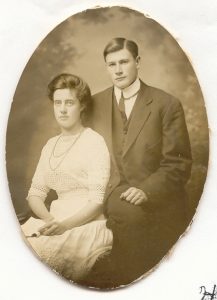 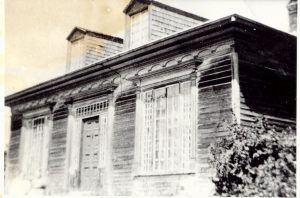