Take the King’s Shilling: we’re looking for new recruits!
Thompson’s Company functions, in part, as an educational component of Heritage Mississauga by participating in community events and functions and through re-enactments. To join you need to have an interest in local history and of course in the War of 1812, a pair of black boots (with wedged heels), and a white shirt. We’ll help and guide you from there! There is a cost associated with re-enacting, and we can assist and help guide you in getting started.

The Company was formed to honour the contributions of volunteer militiamen and First Nations people from Toronto Township (now the City of Mississauga) who initially served in the Flank Companies of the 2nd Regiment of the York Militia. Many of them were present at and participated in many of the battles of the war along the Niagara frontier, including Chippawa, Burlington Heights, Fort Detroit, Fort Erie, Fort George, Fort York, Lundy’s Lane, Queenston Heights, St. David’s and Stoney Creek.

Thompson’s Company publishes a quarterly newsletter The Yorker Gazette that provides readers the opportunity to experience #LivingHistory with stories on historic figures, events, artifacts, and vernacular from 1812. Download your copy now!

Thompson’s Company: Mission Statement
As members of Thompson’s Company, 2nd Regiment of York Militia, our mission is to educate, promote and re-enact the history of the War of 1812 and the lifestyles of the period in historic Mississauga, and the connections between militia volunteers from historic Mississauga and their service during the War of 1812.

Interested? Contact Us!
If you are interested in learning more, please contact us – we would love to hear from you! We are currently recruiting and are active participants at many re-enactment throughout Southern Ontario: [email protected] 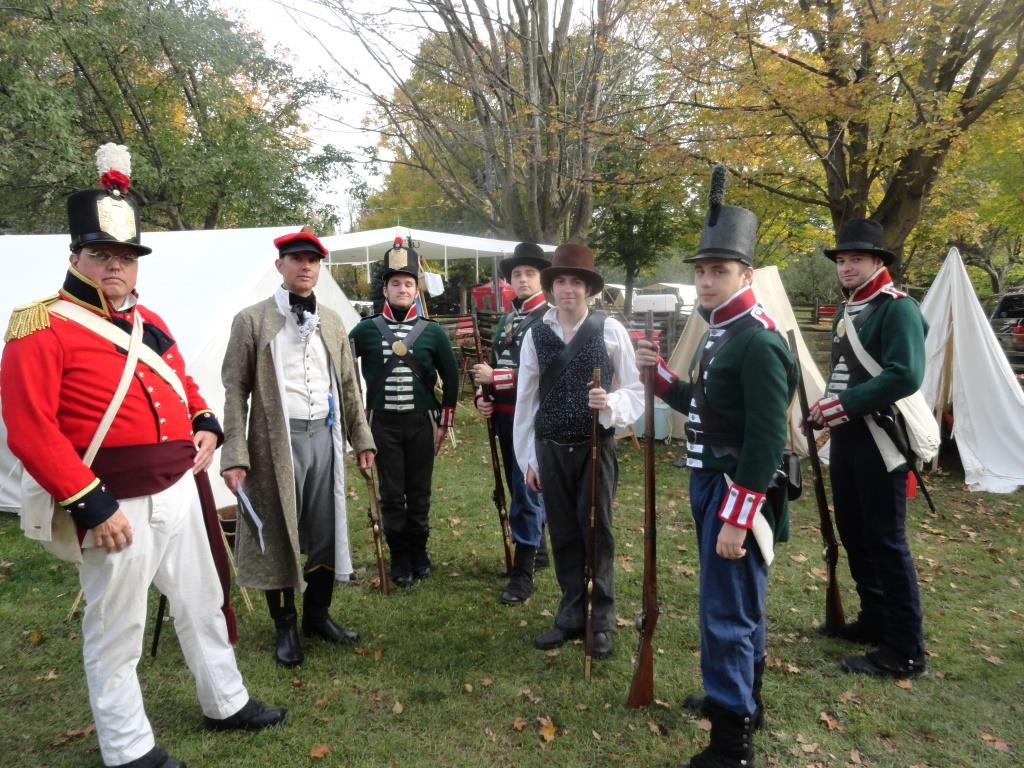 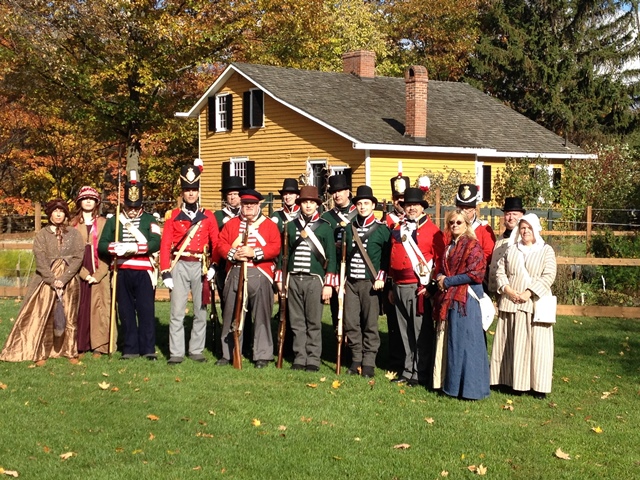 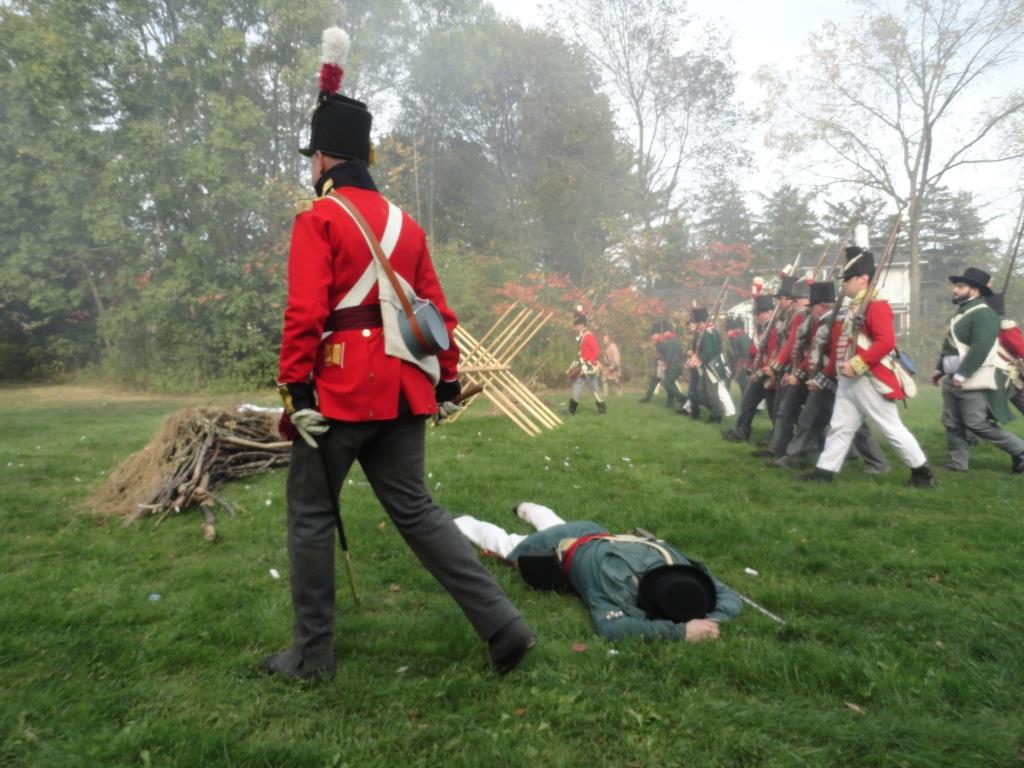