This too shall pass. As we are all challenged today by the COVID-19 virus, the Wayback Wednesday series will look back at past epidemics and health challenges, with a particular focus on those individuals who sought to aid the sick, and on how our landscape remembers those past times.

Apart but together, please help up us capture the story of how COVID-19 pandemic has affected you here in Mississauga. Please share stories and images at [email protected] or https://www.facebook.com/HeritageMississauga 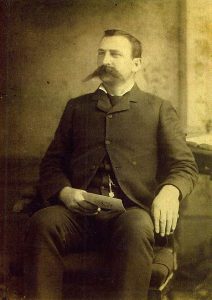 In an earlier article in this series, we looked at the name origin of Dixie Road, which was named after Doctor Beaumont Wilson Bowen Dixie (1819-1898). In this article, we will explore more about the doctor himself – a doctor who was known to have selflessly devoted himself to the well-being of residents in Toronto Township (historic Mississauga), even as his devotion to service brought great personal tragedy.

Beaumont Dixie was born in 1819 in Carmarthenshire, Wales to Captain Richard Dixie and his wife Harriet. In 1831 the Dixie family came to Upper Canada, first settling in Stamford Township (Niagara). Beaumont and his brother, Wolstan, attended Upper Canada College in 1829, and Beaumont then attended medical school in Toronto under Doctor John Rolph. Beaumont received his medical license in 1834.

Doctor Dixie married Anna Skynner in 1841, and in 1843 they purchased “The Grange” (now home of Heritage Mississauga) in the historic community of Springfield (Erindale). They family would reside here until 1854, when they moved to another home at the other end of the village, along what is now Dundas Crescent, and was known as “Oakhill”. Doctor Dixie was considered a “saddle-bag doctor” – that is, a doctor that travelled on horseback to see his patients. 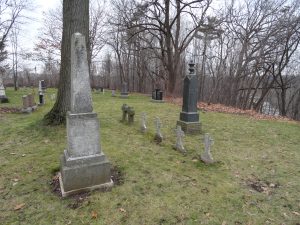 Sadly, during the diphtheria epidemic of 1853-54, Doctor Dixie is believed to have brought the illness home to his own family, and tragically lost all four of his young children to the disease: Anna (died January 20, 1853 aged 5 months), Ellenor (died July 15, 1854, aged 3 years), Wolston (died August 9, 1854, aged 8 months), and Willoughby (died August 15, 1854, aged 5 years). Four small crosses in St. Peter’s Anglican Cemetery remember what must have been a heartbreaking time in the Dixie household. 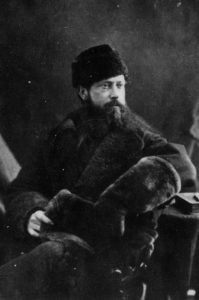 In 1865 the hamlet of Sydenham (also known as Fountain Hill) received a post office, and a new name was needed. Residents chose “Dixie” in honour of their well-liked doctor. The road originally known as Third Line East which led to the historic hamlet of Dixie came to be known as Dixie Road as a result. The name “Dixie Road” has been in use at least since 1917.

Doctor Dixie was well respected and considered to be one of the leading physicians in the province. Along with Doctor Sutton in Cooksville, Doctor Dixie became an advocate for improving public health, with specific attention to sanitary conditions and access to clean drinking water.

During his lengthy career, Doctor Dixie was engaged in combatting several epidemics, including diphtheria, smallpox and typhus. However, his greatest challenge was during the cholera pandemics 1845-53 and 1865-68. 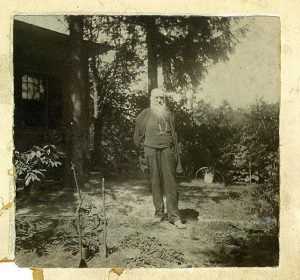 After his death in 1898, his family closed the door to his office, which essentially created a time capsule of sorts, including medicines. Materials from Doctor Dixie eventually made their way to PAMA (Peel Art Gallery, Museum & Archives), which today houses many records and artifacts pertaining to the life and times of Doctor Beaumont Wilson Bowen Dixie. Dixie Road, and several other references to the Dixie name, survives on our landscape today, remembering this beloved and respected doctor.

It can be found on their website here: https://www.modernmississauga.com/main/2020/4/8/the-history-of-mississaugas-doctor-dixie 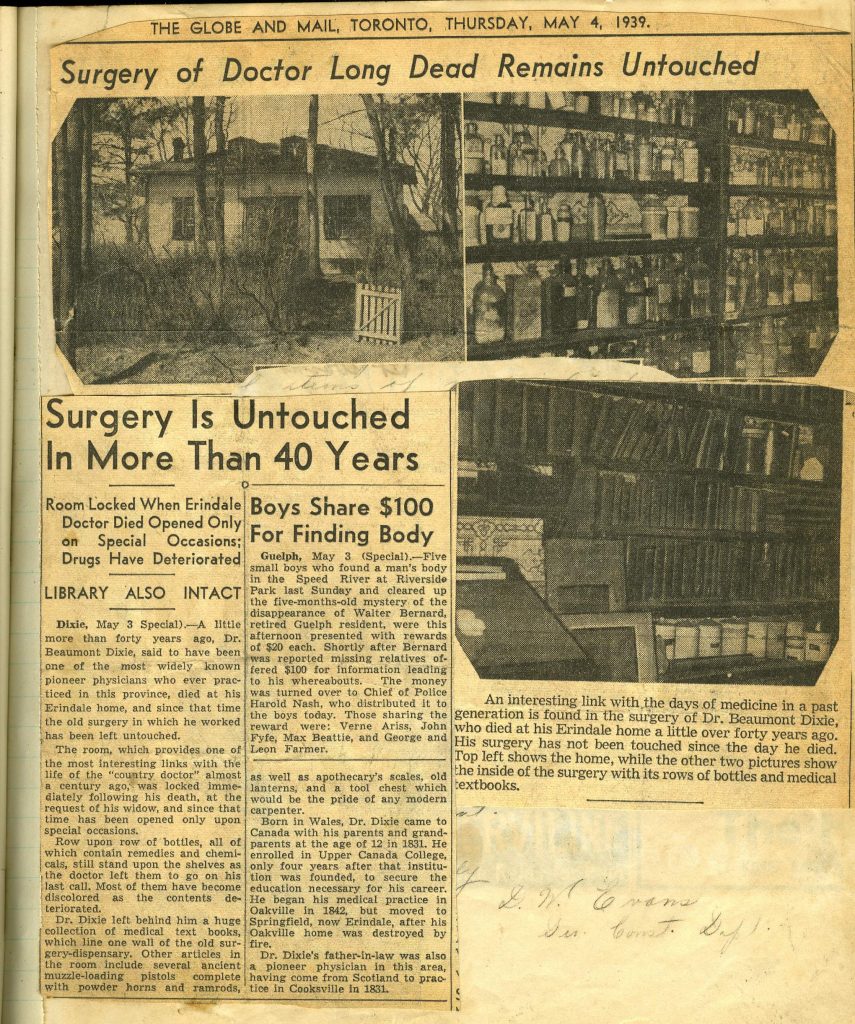 In Search of the O’Connor Family

A famous author once remarked: “Search for history: you’ll never find a greater reward.” This may be true, but there are moments in any search when you find nothing but dead ends, and the elusive “reward” becomes more of a frustration, at least in historical terms. It is almost as if the sands of time…

Way Back Wednesday: The History of Glenleven Crescent

The Glen Leven Golf Course was established in 1920 by Lachlan Alexander Hamilton. Hamilton had served as the first president of the Mississaugua Golf & Country Club on Mississauga Road from 1906 until 1915. He purchased a 50-acre property in Clarkson from the Peer family to build a new golf course, which he described as…

Way Back Wednesday: When the Steamers Called at Mississauga

This time of year often brings to mind thoughts of excursions to cottage country, which is far from a new phenomenon. For generations, people who have had the means have looked to “escape” the urban city for relaxation and vacation. Tourist camps and cottages in Haliburton, Muskoka and countless other areas ebbed and flowed with…

Marvel may have created Superhero Day back in 1995 to celebrate their favorite comic book heroes, but we are going to celebrate some of our real Superheroes! Today we would like to recognize all of the teachers who have had the superhuman fortitude and dedication to face the continually evolving teaching environment and requirements. Teachers stand up for…