May all those celebrating the Year Of The Ox have a happy Tet, Chinese New Year and Seollal filled with health, happiness, good fortune and joy.

Here is an excellent website to learn all about the Chinese New Year: https://chinesenewyear.net/

About The Lunar New Year / Spring Festival
Most important festival in the Chinese calendar.

Chinese New Year, also called Lunar New Year, annual 15-day festival in China and Chinese communities around the world that begins with the new moon that occurs sometime between January 21 and February 20 according to Western calendars. Festivities last until the following full moon. Chinese New Year occurs on Friday, February 12, 2021, in many of the countries that celebrate it.

To read more about the history, here is a link to an excellent article: https://www.britannica.com/topic/Chinese-New-Year

Year of The Ox

In Chinese culture, the Ox is a valued animal. Because of its role in agriculture, positive characteristics, such as being hardworking and honest, are attributed to it. Diligent, dependable, and strong. Have ideals and ambitions for life and care about family and work. Can achieve their goals by consistent effort.

People born in the Year of the Ox:

Each year at this time Heritage Mississauga joins in the celebrations with the Mississauga Chinese Business Association in their annual reception at Mississauga City Hall, however, we are happy to have been able to celebrate virtually on Google Meet.

You can find information about their upcoming virtual event on their Facebook Fan Page. 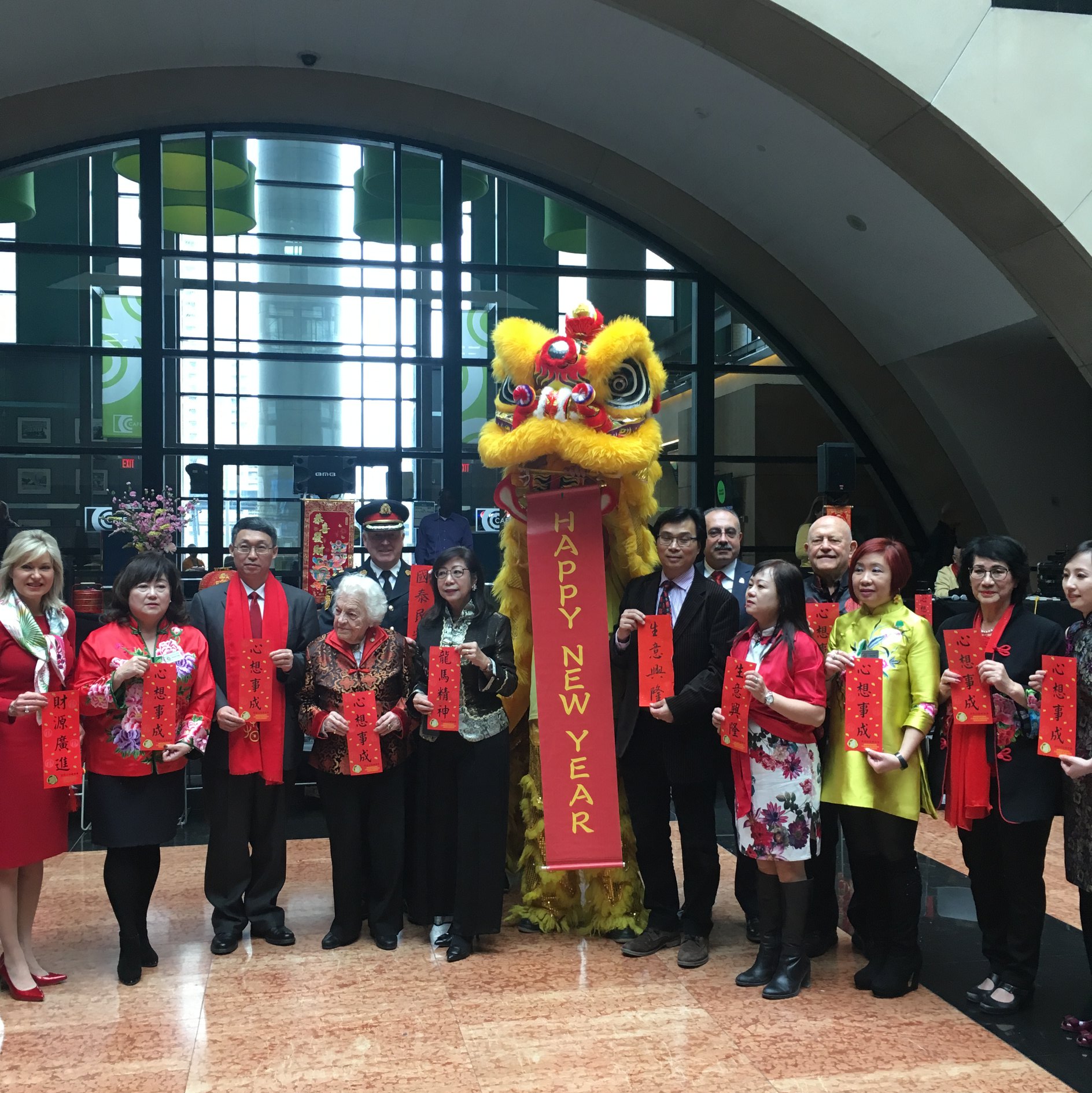 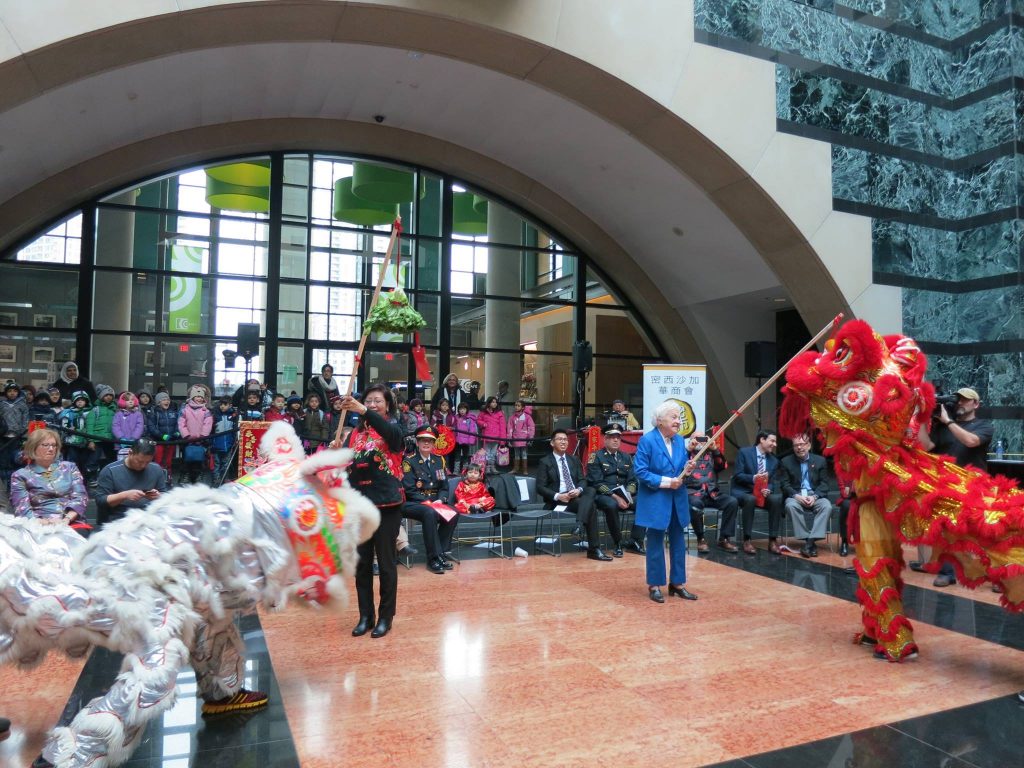 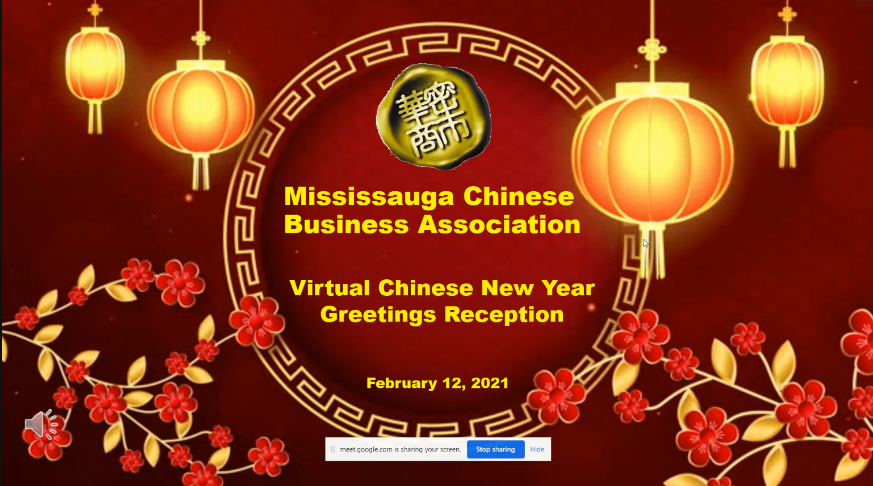 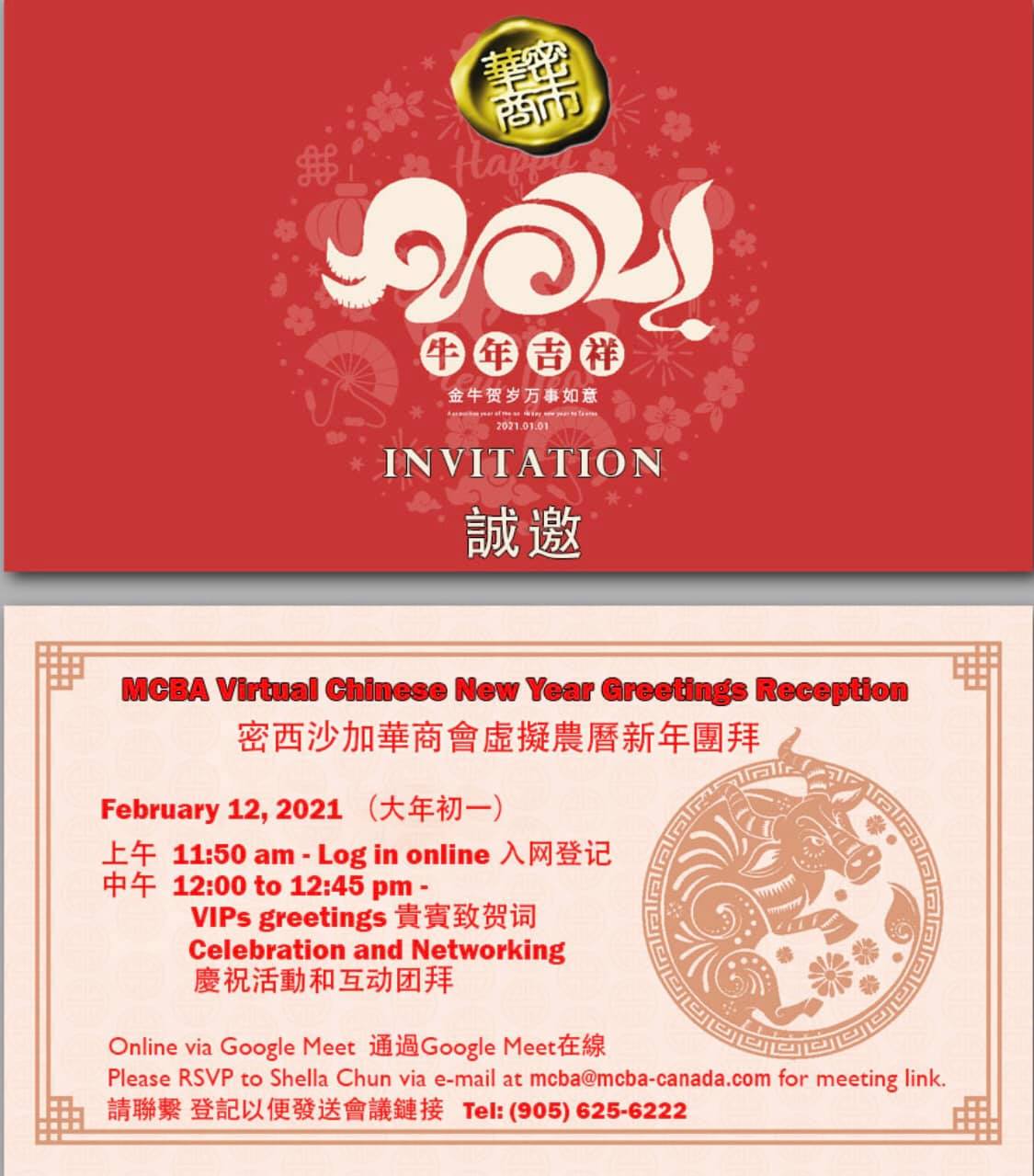 Truth & ReconciliACTION: The 94 Calls to Action

In June 2015, members of the Truth and Reconciliation Commission (TRC) presented 94 Calls to Action that would help “redress the legacy of residential schools and advance the process of Canadian reconciliation” with Indigenous peoples. Throughout the month of September and leading up to #OrangeShirtDay and #NationalDayForTruthAndReconciliation we will be reminding the governments of the…