Provisional Agreement 13-A was ratified with the signing of Treaty 14 on September 5, 1806, also known as the “Head of the Lake Purchase”. The Mississaugas were compensated 1000 pounds of Province currency, given largely in trade goods. Treaty 14 encompassed some 85,000 acres of land. 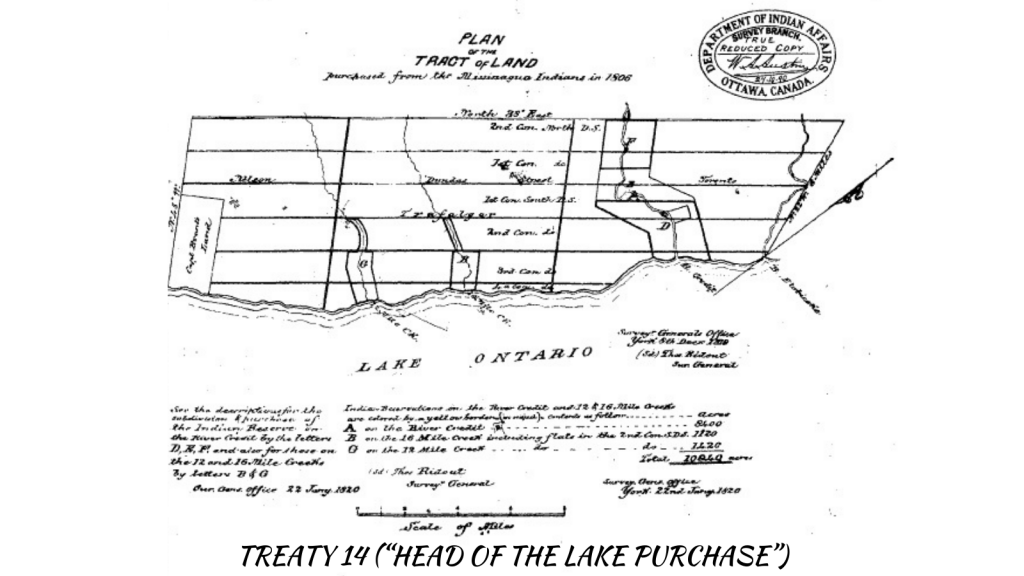 Join us on Saturday May 14, 2022 at 10:00 a.m. for our presentation of A Tamil Experience – Black July 1983, as we explore the lived experiences and stories of four Tamil Canadians from Sri Lanka living in Mississauga. Ontario has one of the largest concentrations of Tamils outside of Southeast Asia. As of 2016,…

Today is a busy week with lots of news to cover including Mississauga Latin Festival and details on our upcoming AGM, which is taking place virtually this August. First Up A Couple of Reminders: HISTORIC PLACES DAY July 31 is the last day to enter The National Trust For Canada’s #HistoricPlacesDay’s Selfie Contest and July…