Alien Day celebrates the fantastical Alien franchise and in recognition of this awesome day, we take a look at the connection between aliens and flying saucers in Mississauga.

“Project Y” was a flying saucer project lead by AVRO Canada aircraft engineer John Frost in 1952 after he was re-assigned as project designer of the CF-100 fighter aircraft.

The drive for creating a flying saucer was to mitigate the risk of long landing airstrips that are required with airplanes and were susceptible to attacks that could potentially cripple a country’s defense.

A flying saucer would allow for vertical take off and the Army strategists were looking for a supersonic craft operated by a two-man crew ship that could carry a 450 kg payload and travel at 48.3 km/hr for at least 30 minutes.

In July of 1954, the US Defense Department became interested in the project and provided finance for continued development which continued to take place in Malton.

Due to ongoing challenges in the design and control of the craft, the price tag for the US government became too high as a total of 10,000,000 had already been spent and in 1961 the project came to an end.

The AVROCAR only ever reached a height of 1 to 2.5 meters off the ground but left a legacy of local reports of flying saucers in the farming communities of Mississauga.

To learn more about the AVROCAR you can read Fading History Vol. 1 by Dave Cook or watch Dave discuss the AVROCAR on our episode of AsK A Historian. 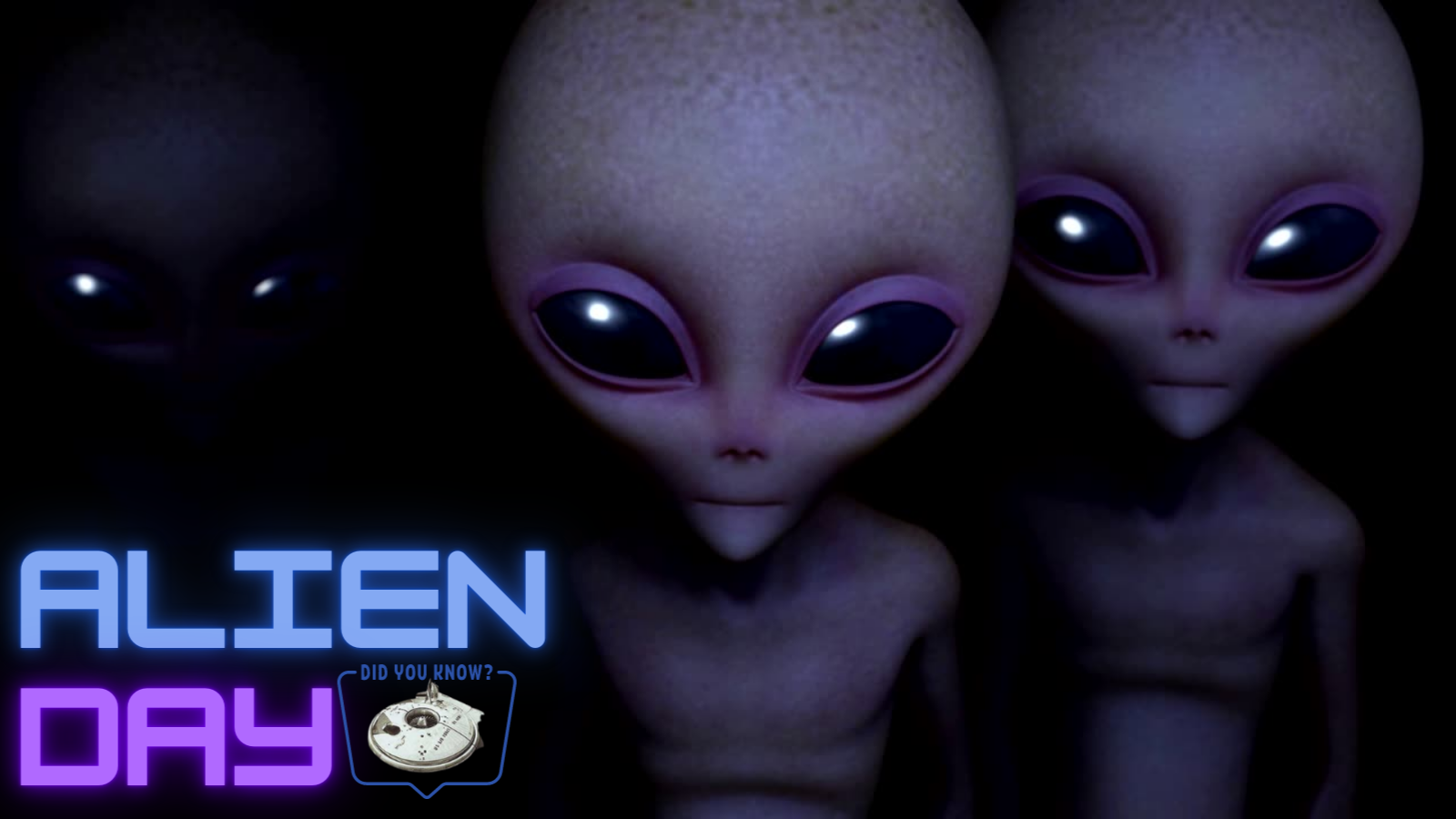 Welcome to our 26th installment of “Ask a Historian”. Every week Heritage Mississauga will be taking questions about the history and heritage of Mississauga which our Historian, Matthew Wilkinson, will answer on Thursday afternoons. #ApartTogether, Heritage Mississauga is the source for inquiries and curiosity about our beautiful city as we continue our mandate to research,…

Welcome to our 39th installment of “Ask a Historian”. Join Historian Matthew Wilkinson on our YouTube channel for our next episode of “Ask A Historian” on Thursday March 4, 2021 at 4:00 p.m. This week Matthew welcomes local Historian and Author Dave Cook as they explore the fascinating stories behind the names of some of…

Christmas – that magic blanket that wraps itself about us, that something so intangible that it is like a fragrance. It may weave a spell of nostalgia. Christmas may be a day of feasting, or of gathering, but always it will be a day of remembrance – a day in which we think of everything…