It was with great sadness and shock that we learned of the sudden passing of City of Mississauga Ward 1 Councillor Jim Tovey on January 15, 2018.

Jim was a passionate advocate for, and supporter of, heritage preservation and natural conservation, and a true visionary who looked to make Ward 1, Mississauga and the world a better place.

After many years as an active resident and citizen member of the City’s Heritage Advisory Committee, he was elected to Mississauga City Council in 2010, representing Ward 1. A true Heritage Hero, Jim served on many Boards and advisory committees, including serving as a Board Member for Heritage Mississauga.

Jim was born and raised in Malton, and was a long-time resident of Lakeview. Our thoughts are with his family at this most difficult time. 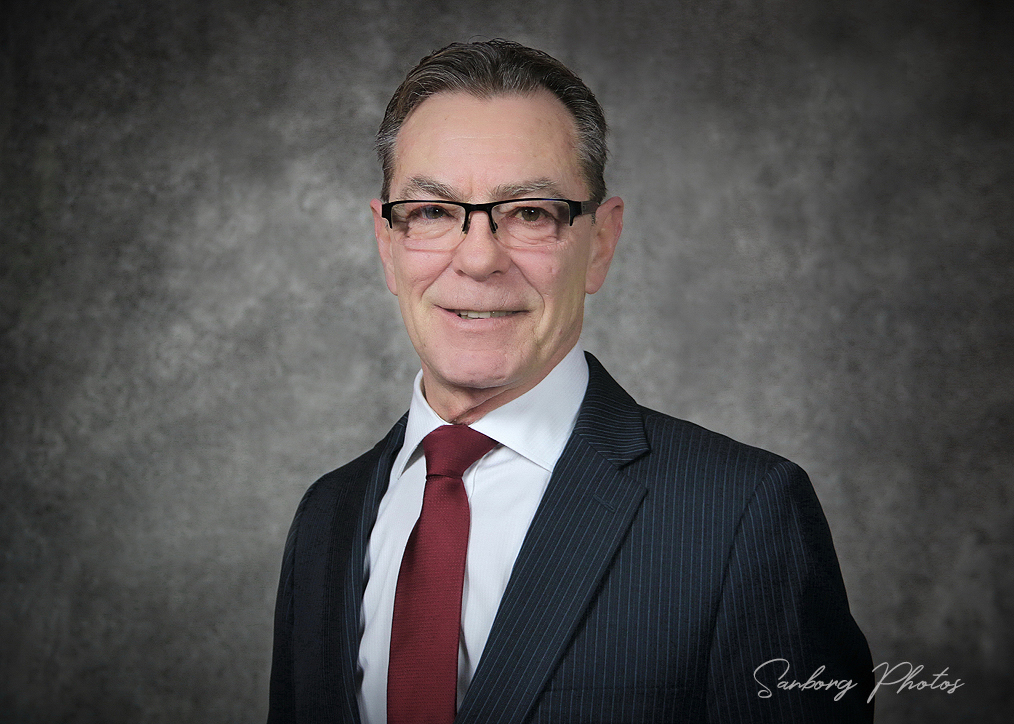 Ask A Historian: 40 Years of Cultural and Architectural Development in Mississauga

Welcome to our 40th installment of “Ask a Historian”. Join Historian Matthew Wilkinson on our YouTube channel for our next episode of “Ask A Historian” on Thursday March 11, 2021 at 4:00 p.m. This week Matthew welcomes renowned architect Michael Spaziani, Principal at MSAi (Michael Spaziani Architect Inc.), as they explore the last 40 years…

June 21 is #NationalIndigenousPeoplesDay. On this day, and everyday, all Canadians are asked to recognize and celebrate the unique heritage, diverse cultures and outstanding contributions of First Nations, Inuit and Métis peoples and to explore the entirety of the history and experiences of Indigenous peoples in Canada. June is the fifth moon of the Anishinaabe…

Heritage At The Cottage, Win Cash Prizes, Plus A Surprise Guest!

Today I’m going to talk about some key projects we’re working on this week, plus some amazing contests where you can win cash prizes! First up, is our Tribute Campaign. If you haven’t heard of Tribute, it’s a company that uses technology that helps people share appreciation, love and support through video. It was actually…