During the Second World War, on 19 August 1942, the Allies launched a major raid on the French coastal port of Dieppe. Operation Jubilee was the first Canadian Army engagement in the European theatre of the war, designed to test the Allies’ ability to launch amphibious assaults against Adolf Hitler’s “Fortress Europe.” The raid was a disaster: More than 900 Canadian soldiers were killed, and thousands more were wounded and taken prisoner. Despite the bloodshed, the raid provided valuable lessons for subsequent Allied amphibious assaults on Africa, Italy and Normandy.

In terms of local Mississauga connections, almost certainly there were many from this community who were present at Dieppe, and research into our Second World War fallen is ongoing.

Private Robert Charles Butler of Clarkson, aged 28, served with the Royal Hamilton Light Infantry. He was killed in action at Dieppe on 19 August, 1942. He is remembered at the Brookwood Memorial in Surrey, United Kingdom and on the Port Credit War Memorial. We remember his brave service.

For more information on the Dieppe Raid, please visit:
www.thecanadianencyclopedia.ca/en/article/dieppe-raid/ 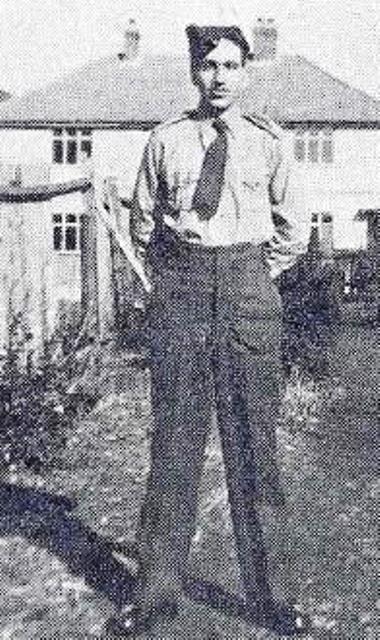 Dundas stays. The name of the road has been etched on our landscape for over 200 years, and countless citizens over innumerable generations have interacted and connected with the road, and as a by-product, the name. We also know over the recent past the wider societal discussions over colonial place names, and the modern revaluation…

Happy St. Patrick’s Day! Traditionally it is a time to gather and enjoy each other’s company – perhaps something that we have gained a new appreciation for over the past year. I remember St. Patrick’s Day last year. A small family gathering, green things, laughter, uncertainty as the news of the pandemic unfolded around us….

Way Back Wednesday: The Day Dawneth

Some weeks, for this column, I ponder for some time what to write about. As you may know, for many weeks now, I have focused a great deal on past pandemics, doctors and medicine with connections to historic Mississauga. And there is always more to cover on this subject. But for this week’s article, I…