Heritage Mississauga continues to research, record, and celebrate Black History in Canada. Research Centre Assistant Justine Lyn has embarked on an arduous research project to gather records on the history and journey of many Black families that came to Canada.

One of the many resources Justine has utilized is census records, which tell fragments of the stories of Black Americans seeking freedom in Mississauga.

Today we are looking at the Alexander Hunter.

Alexander Hunter was a resident of Port Credit, listed as being of African heritage. He was married to a white, Irish woman, named Bridget, and together they lived in a three-room shack on the bank of the credit river, adjacent to what is now Riverside School. He worked as a labourer for James Robinson Shaw, a local grocer. Hunter is mentioned in the Toronto Township Council minutes from 1887: “Resolved- that the petition of James R. Shaw and 32 others in reference to Alexander Hunter and wife that the Reeve be instructed to have them placed in the house of Providence or some other public institution.” Members of the community wanted to have the couple cared for since they were elderly and poor at this time.

Alexander Hunter likely died sometime in 1887 or 1888 when he was roughly 80 years old. 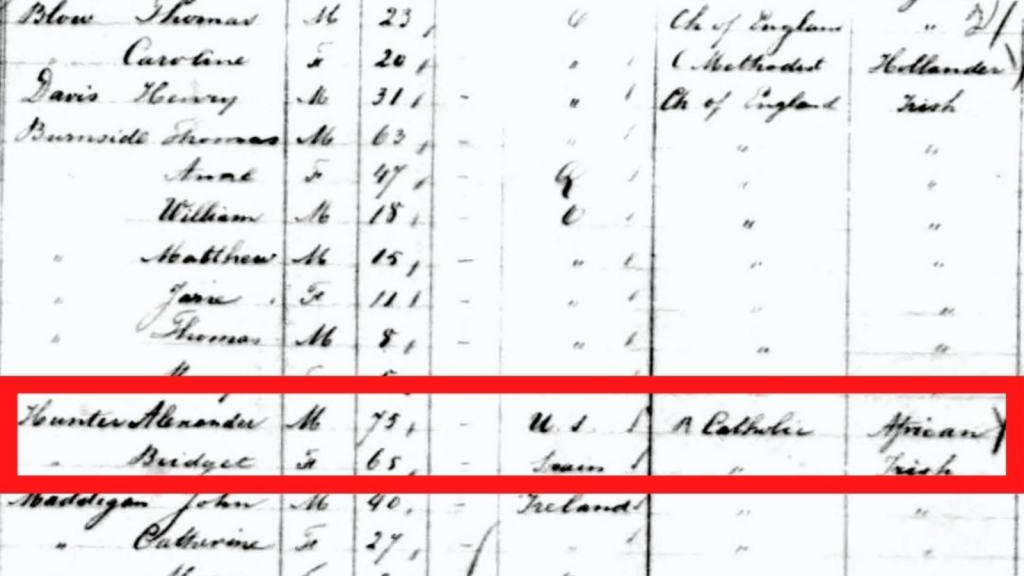 Ask A Historian: Celebrating Canada Day and Mississauga’s Connections to Our National History

Welcome to our 55th installment of “Ask a Historian”. Join Historian Matthew Wilkinson for our next episode of “Ask A Historian” on July 1, 2021 on our YouTube channel. This week Matthew welcomes Richard Collins as they explore Canada Day and many of the historic figures from Mississauga who made a significant contribution to our…

On Sunday November 28, 2021 the first memorial in Canada dedicated to the Polish airmen, ground personnel and Women’s Auxiliary Air Force serving in the Polish Air Force alongside RAF during the Second World War was unveiled outside the John Paul II Cultural Centre in Mississauga. “The Spiral of Victory” monument honours the critical role…