June 19th is the official day formally established by the Ontario Government to commemorate and celebrate our Loyalist heritage. That heritage is one that belongs to all citizens of Ontario, of all cultural backgrounds, whether their ancestors were Loyalists or not.

An Act (Bill 150) proclaiming June 19 as United Empire Loyalists’ Day in Ontario was granted Royal Assent on December 18, 1997 in the Ontario Legislative Assembly at Queen’s Park in Toronto.

Sir John Beverley Robinson who briefly lived at The Grange,  home to Heritage Mississauga was a Loyalist and many of historic Mississauga’s early settlers were Loyalists, particularly in the Merigold’s Point (Clarkson) area. 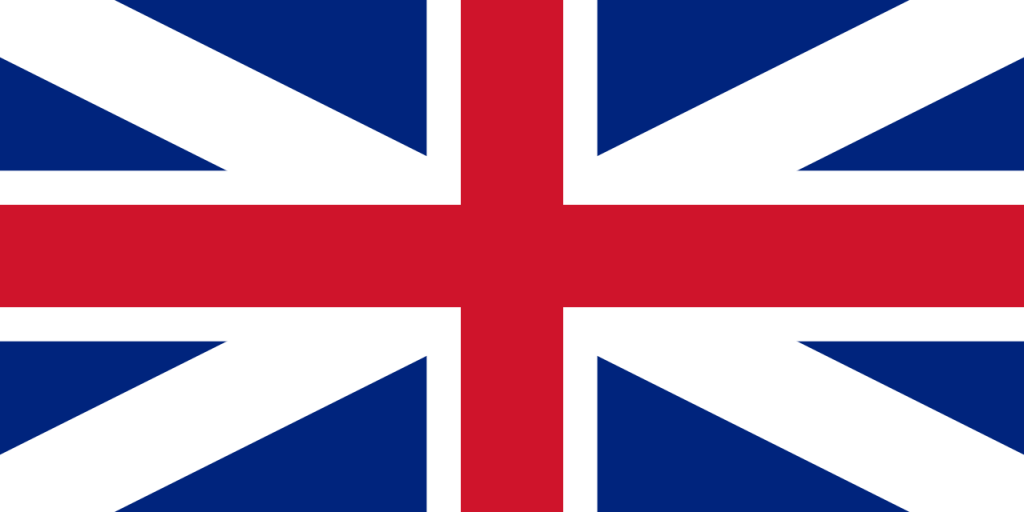 United Empire Loyalist flag, which is similar to but distinct from the flag of Great Britain.

This week is Heritage Week in Ontario, and there are a number of programs celebrating our local, provincial and national heritage. In 1985, the Province of Ontario identified the third week of February as Heritage Week as a way “to stimulate awareness of heritage resources and heritage-related issues within their communities, and to honour the…

May 5th is #NationalAstronautDay which celebrates the unique contributions, adventurous spirits, and explorations of Astronauts around the world. The date was started in the U.S. by Annie Balliro, President & CEO Uniphi Space Agency, to mark the milestone achievement in space exploration when Astronaut Alan Bartlett Shepard Jr. became the First American in space aboard…