Way Back Wednesday: The History of Solomon Northrup’s Visit To Streetsville

For those who have read the book, or watched the recent movie Twelve Years a Slave, the name Solomon Northup may be known to you. Solomon was free-born circa 1807 in Hebron, New York. Solomon and his wife, Anne Hampton, had three children: Elizabeth, Margaret and Alonzo. Solomon worked as a farmer and raftsman. After moving to Saratoga Spring, New York in 1834, Solomon found work on the Champlain Canal and as a skilled carpenter. Solomon was also well-known as a skilled fiddle player. 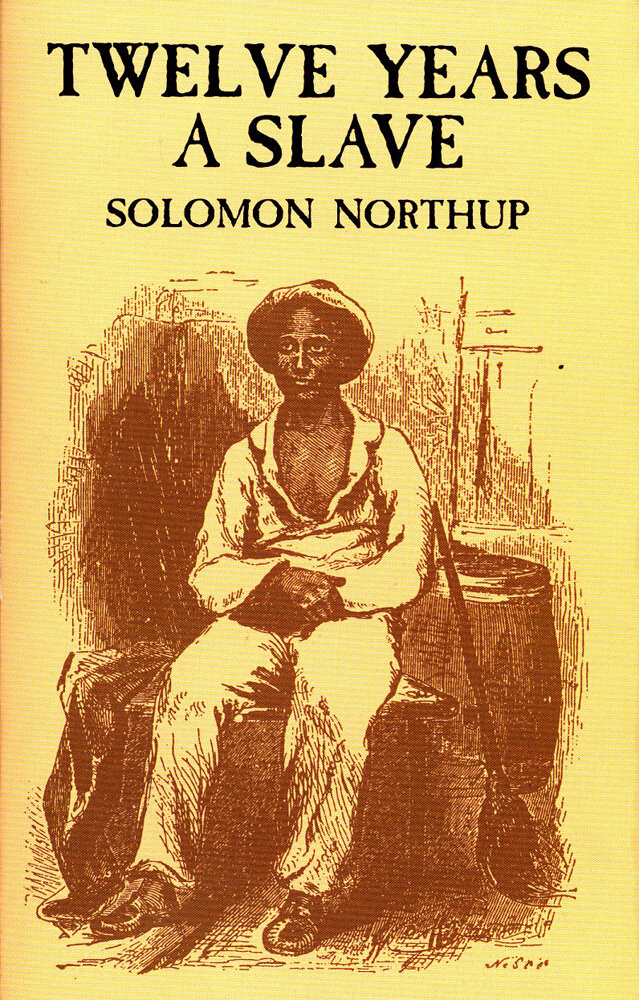 In 1841, at the age of 32, Solomon was kidnapped and sold into slavery, ripped away from his wife, children and the freedom he has been born into. Solomon was sold to a preacher from Louisiana. Over the next several years, Solomon was sold twice more, and endured a great deal of hardships. On January 4, 1853, after living 12 years as a slave, Solomon regained his freedom and rejoined his family in New York. Solomon wrote Twelve Years a Slave in 1853.

During the summer of 1857, Solomon was in Canada for a series of lectures, supported by the Anti-Slavery Society of Canada. Solomon found his way to Streetsville in August of 1857, and was scheduled to speak at the Town Hall, but a hostile reception prevented him from speaking. Solomon was safely escorted out of the situation by Streetsville hotel-keeper Robert Stephens. The Globe newspaper recounted the harsh welcome he received in Streetsville.

Solomon’s whereabouts after his visit to Streetsville are unknown, and the location and circumstances of his death are also uncertain.

All was not dire, however, in historic Mississauga. There were advocates and supporters of the Anti-Slavery Society of Canada, and local Reform politicians who ran on a platform that supported the efforts of the abolitionist movement and the Underground Railroad.

It can be found on their website here: https://www.modernmississauga.com/main/2020/2/5/the-history-of-solomon-northups-visit-to-streetsville-mississauga

Welcome to our second installment of “Ask a Historian”. Every week Heritage Mississauga will be taking questions about the history and heritage of Mississauga which our Historian, Matthew Wilkinson, will answer on Thursday afternoons. #ApartTogether, Heritage Mississauga is the source for inquiries and curiosity about our beautiful city as we continue our mandate to research,…