Coinciding with the day and aligning with the Federal government’s adoption of September 30 as a National Day for Truth and Reconciliation, the City of Mississauga also chose to honour the day by closing City facilities for a day of reflection and education.

Information on the city’s plans for the day can be found at: www.mississauga.ca/national-day-for-truth-and-reconciliation/ 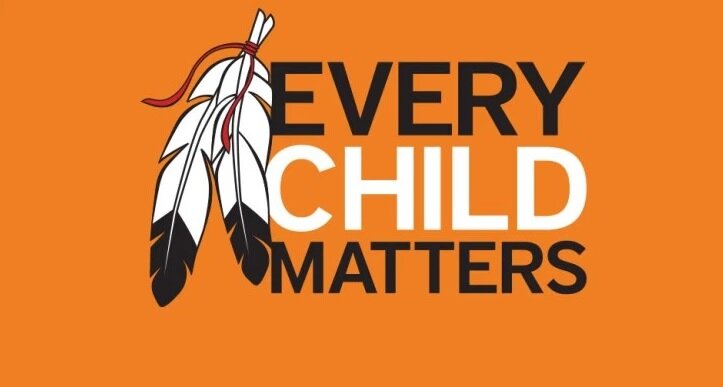 Normally this article series explores topics of local history, most often through the eyes and words of this local historian and a few others. But I do not feel that I should be providing the voice to explore the story of Orange Shirt Day.

I believe that we should hear and reflect on the voices of those who have found the courage to share their truths as we all journey on this path of healing.

There are countless voices and countless stories, and the stories are hard to hear, as the truth often is.

But we should hear them.

As we have come to learn, the story of residential schools is not ancient history.

The truths of the system that created, operated, and perpetuated these schools is something that we need to come to terms with before we can truly begin the long road of reconciliation.

The schools, which operated between the 1830s and 1990s, continued on our watch, even if many of us were blind to it.

And they affected generations of people and entire communities across our country.

It is a dark part of our collective story.

In recognizing that legacy, let’s show our commitment to learning and healing by wearing orange.

The story around the creation of Orange Shirt Day, and its meaning, can be found at: www.orangeshirtday.org

Orange Shirt Day is a legacy of the St. Joseph Mission Residential School (which operated from 1891 to 1981) Commemoration Project and Reunion events that took place in Williams Lake, British Columbia, Canada, in May 2013. 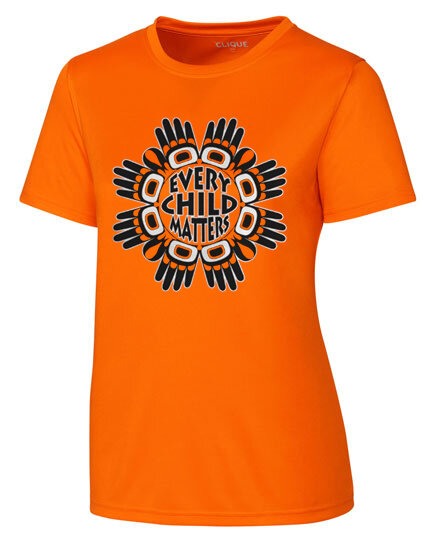 This project was the vision of Esketemc (Alkali Lake) Chief Fred Robbins, who is a former student himself.

It brought together former students and their families from the Secwepemc, Tsilhqot’in, Southern Dakelh and St’at’imc Nations, along with the Cariboo Regional District, the Mayors and municipalities, School Districts and civic organizations in the Cariboo Region.

The events were designed to commemorate the residential school experience, to witness and honour the healing journey of the survivors and their families, and to commit to the ongoing process of reconciliation.

Chief Justice Murray Sinclair challenged all the participants to keep the reconciliation process alive, as a result of the realization that every former student had similar stories.

Orange Shirt Day is a legacy of this project. As spokesperson for the Reunion group leading up to the events, former student Phyllis (Jack) Webstad told her story of her first day at residential school when her shiny new orange shirt, bought by her grandmother, was taken from her as a six-year-old girl. It was never returned.

To Phyllis, the colour orange has always reminded her of her experiences at residential school and, as she has said, “how my feelings didn’t matter, how no one cared and I felt like I was worth nothing. All of us little children were crying and no one cared.”

The annual Orange Shirt Day on September 30 opens the door to global conversation on all aspects of Residential Schools.

It is an opportunity to create meaningful discussion about the effects of Residential Schools and the legacy they have left behind.

A discussion all Canadians can tune into and create bridges with each other for reconciliation. A day for survivors to be reaffirmed that they matter, and so do those that have been affected.

Every Child Matters, even if they are an adult, from now on.

The date was chosen because it is the time of year in which children were taken from their homes to residential schools, and because it is an opportunity to set the stage for anti-racism and anti-bullying policies for the coming school year.

It is an opportunity for First Nations, local governments, schools and communities to come together in the spirit of reconciliation and hope for generations of children to come.

Residential schools were church-run schools where approximately 150,000 Métis, Inuit and First Nations children were sent between the 1860s and the 1990s.

The government has since acknowledged that this approach was wrong, cruel and ineffective, and offered an official apology to the Indigenous people of Canada in 2008.

With the idea of hearing the voices of those most affected, and in connecting to the concept of a day for reflection and education, here are some links that reflect on the legacy of residential schools:

There are many, many other resources and stories to explore.

Welcome to our 47th installment of “Ask a Historian”. Join Historian Matthew Wilkinson for our next episode of “Ask A Historian” today at 5:00 p.m. on our YouTube channel. This week Matthew welcomes guest Richard Collins, Historian, Museum Interpreter, and Author, as they explore some of the historic figures behind street names in Mississauga and…

Way Back Wednesday: The History of Mississauga’s Stavebank Road

Stavebank Road is an old route of travel in our city. One of the earliest actually. The road is a Given Road – that is a route of transportation that does not conform to the survey. The route, in its original form, connected Port Credit to Dundas Street (Dundas was surveyed in 1796 and is…