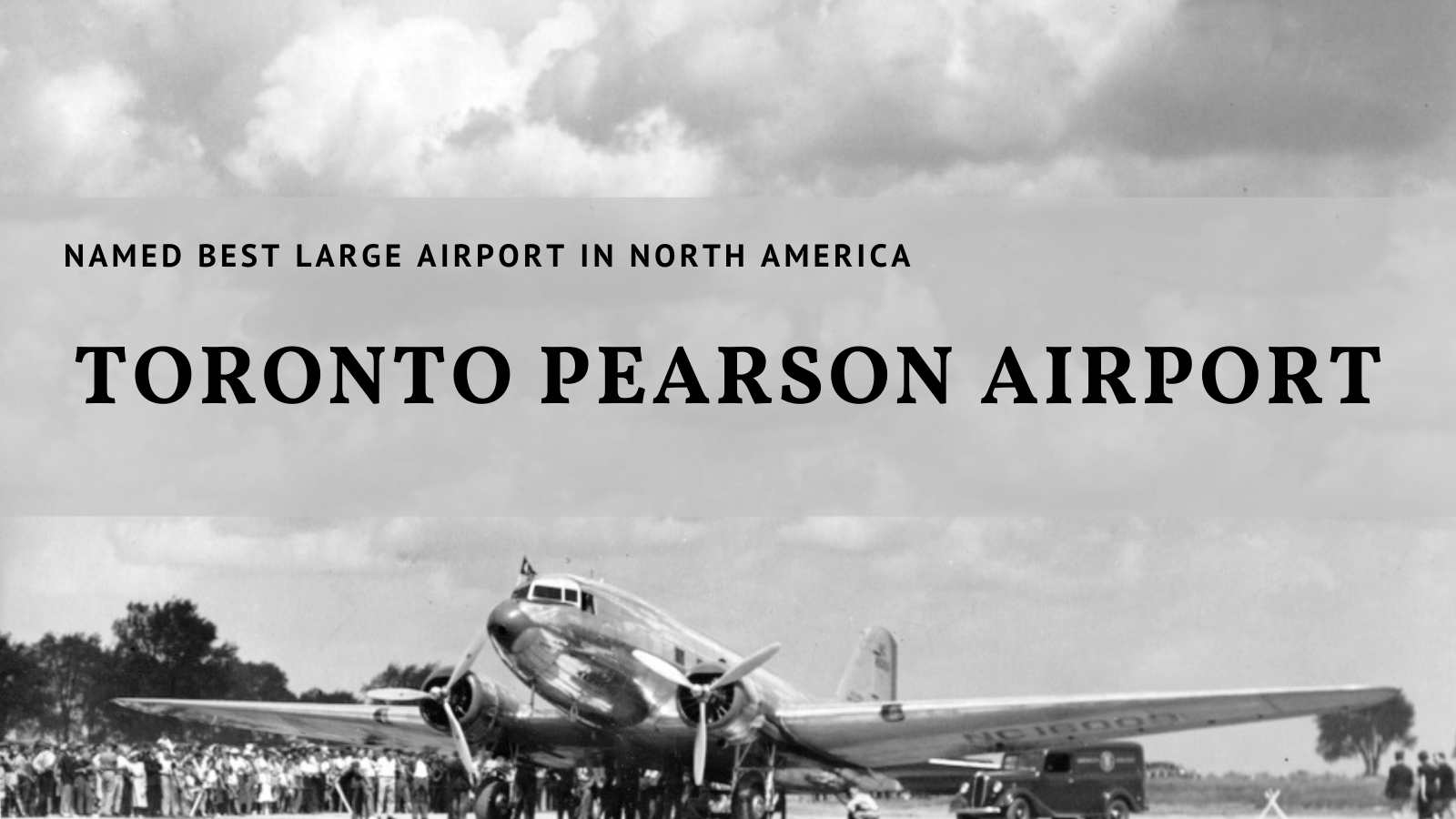 Built in 1937 as an alternate to the downtown Toronto Island Airport, Toronto Pearson Airport was originally known as Malton Airport.

In 1936 the Government of Canada was looking for a site for the Trans-Canada Air Lines and purchased over 1,400 acres of farmland in Malton to build the airport with construction planned for 1937.

As a secondary airport to the Island Airport, known as the Billy Bishop Toronto City Airport at the time, the new Malton Airport had only one terminal. However due to the increased interest in flights from Malton Airport, additional terminals were added and the airport continued to outgrow the Toronto Island Airport.

Are We Condemned to Repeat the Past? A Historian’s Perspective

Heritage Mississauga would like to express their support for the people of Ukraine, our Ukrainian communities, and all those affected by the conflict.   We share the concern and sorrow felt by their friends and families here in Mississauga and around the world.   We pray for a peaceful resolution.   “Those who cannot remember…

Ask A Historian: Myths and Legends

Welcome to our 43rd installment of “Ask a Historian”. Join Historian Matthew Wilkinson on our YouTube channel for our next episode of “Ask A Historian” on Thursday April 1, 2021 at 4:00 p.m. This week Matthew explores some of the myths and legends of Mississauga from mischievous Memegwaans and evasive sea serpents, to hidden treasures…

A new road sign in the Lakeview area of Mississauga carries a significant link to history. Douglas McCurdy Common is a recent addition to the landscape (or is it roadscape?), and runs north off Lakeshore Road, just to the west of Cawthra Road. The road is named in honour of John Alexander Douglas (J.A.D.) McCurdy…