Apart but together, please help us capture the story of how COVID-19 pandemic has affected you here in Mississauga. Please share stories and images at [email protected] or https://www.facebook.com/HeritageMississauga
#ApartTogether 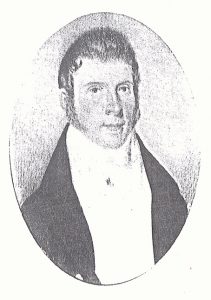 Early medical doctors who historically served this area did their best to treat the ill with the knowledge, skills and tools at their disposal.

The first licensed doctor in Peel, Doctor Joseph Adamson (1786-1852), arrived in Canada from Scotland in 1822, following his brother, Brevet-Major-General Peter Adamson. The Adamson brothers would settle in what is now the Sheridan Homelands area, near Erindale. Doctor Adamson served his community as the only local doctor until 1829, when he was joined by Doctor James Coleman. Doctor Adamson was also assigned to care for the sick at the Indigenous Mississaugas’ Credit Mission Village. Doctor Adamson was active during two cholera epidemics, and portions of his records and a journal survive at the Region of Peel Archives.

Joseph was born in Dundee, Scotland and educated at St. Andrew’s University in Edinburgh. After his arrival in Canada he lived for a time at his brother’s home, known as “Toronto House” or “Thorn Lodge”. Doctor Adamson soon acquired 400 acres around the Town Line (Winston Churchill) and Middle Road (QEW). His own home was built around 1824.

Doctor Adamson was a “saddle bag” country doctor who travelled far and wide on horseback. For a time, his initial territory charge was the entirety of Peel, Halton and York, including the Scotch Block, Georgetown and Milton, as well as all Indigenous peoples within those areas. In 1844 he recorded making a 6-month circuit in which he ranged throughout much of what is now southwestern Ontario. He is noted as keeping, at all times, four horses in his stable as he was often forced to be on the move for weeks at a time, only returning home long enough to change horses.

Doctor Adamson also served as the surgeon for the First Provisional Battalion of Peel County. The Battalion was under the command of his brother, Peter, and was required at times to be present at Fort York.

In addition to his wide geographic area of service, Doctor Adamson had an office and dispensary in his home, where patients could come for treatments and medicines. As recorded in Medicine For Heroes: “As with many early doctors, Joseph Adamson’s first concern was his patients … when an emergency call came from some isolated pioneer’s cabin, the doctor set off on horseback … his saddlebags were packed with medicines, medical equipment, food, and always a hatchet to clear and blaze the trails. Day or night, in rainstorms, fierce winter cold and snow, or summer heat bringing mosquitoes in swarms, he followed the distressed messenger to the lonely cabin … there was blessed relief in these primitive homes when the doctor finally arrived …”

Doctor Joseph Adamson was a beloved community figure, and served the community faithfully right up until his own untimely death in 1852. The doctor was laid to rest in St. Peter’s Anglican Cemetery in Erindale. Although Adamson Street in Erindale Village is noted as being named in honour of his brother Peter, given how esteemed the doctor was in the eyes of residents, one can easily surmise that it was doctor to whom they referred when speaking of the street name. A majority of those who carry and connect with the Adamson surname in Mississauga today are descended from the Doctor.

It can be found on their website here: https://www.modernmississauga.com/main/2020/5/6/the-history-of-mississaugas-first-licensed-doctor-doctor-joseph-adamson 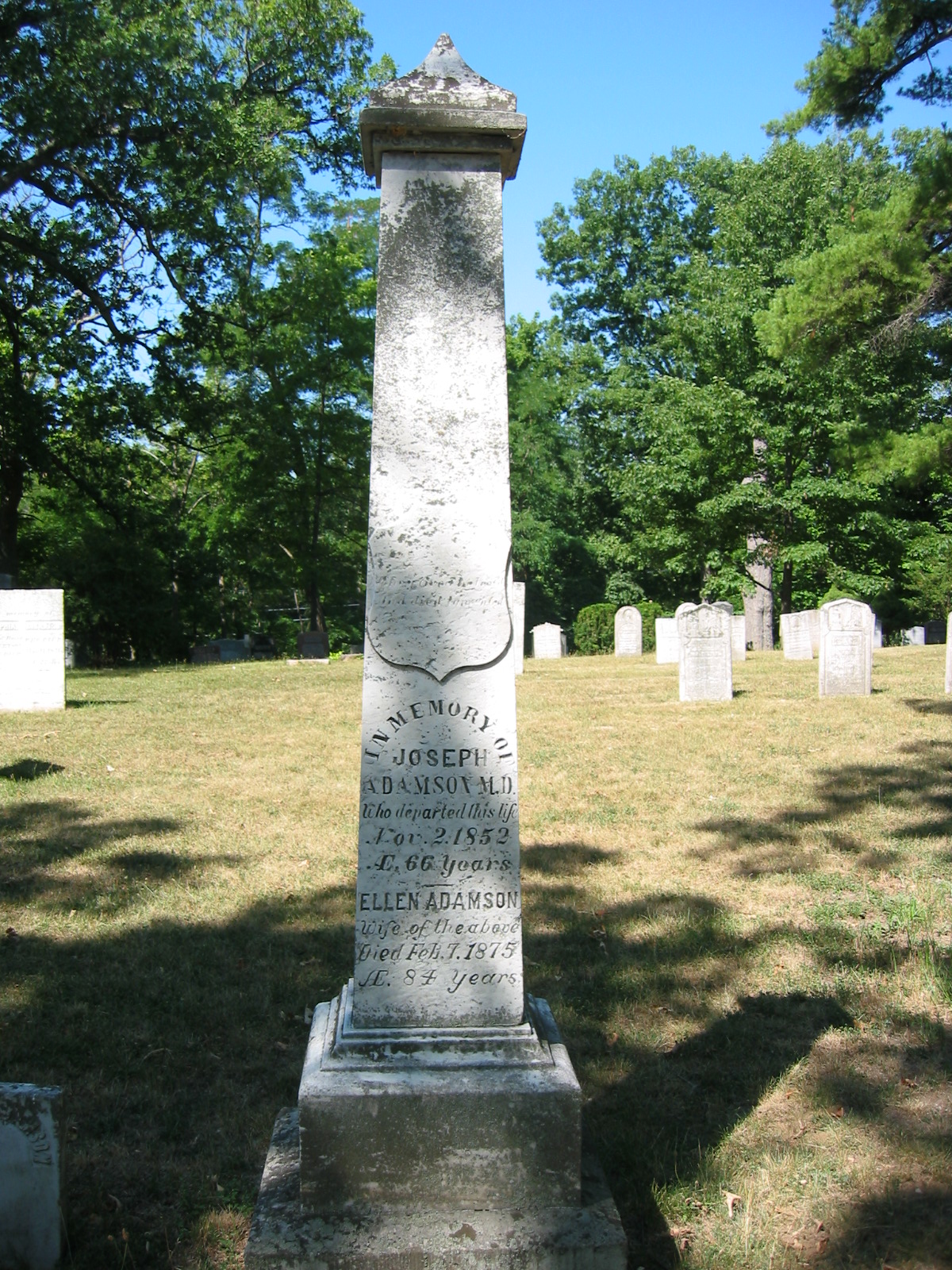 Saturday Matinee Movie: The Lay of the Land: Exploring Treaties 22 & 23 and the Racey Tract

Join Historian Matthew Wilkinson for our Saturday Matinee: The Lay of the Land: Exploring Treaties 22 & 23 and the Racey Tract. June marks National Indigenous History Month, with a particular date focus on June 21, 2020 as National Indigenous Peoples Day. Heritage Mississauga would like to encourage Canadians to celebrate and learn more about…

Welcome to our fourth installment of “Ask a Historian”. Every week Heritage Mississauga will be taking questions about the history and heritage of Mississauga which our Historian, Matthew Wilkinson, will answer on Thursday afternoons. #ApartTogether, Heritage Mississauga is the source for inquiries and curiosity about our beautiful city as we continue our mandate to research,…

February 2nd is Groundhog Day and Canadians may be happy to hear that our own Wiarton Willie predicts an early spring for 2021. However in the United States, Punxsutawney Phil predicts six more weeks of winter! The Groundhog Day lore holds that the emergence of the groundhog from his burrow will foretell the weather for…