Princess Charlotte of Mecklenburg-Strelitz was born on May 19, 1744 and baptized as Sophia Charlotte. She was the youngest daughter of Duke Charles Louis Frederick of Mecklenburg and Princess Elizabeth Albertine of Saxe-Hildburghausen. Charlotte lost both her parents at an early age, with her father passing away when she was only 8 years old, and her mother when she was 17. Although considered intelligent, she had only a basic education. Private tutors gave her basic instructions on language, natural history, and botany, with special emphasis on religion and household management.

Charlotte and George III were married on September 8, 1761, at Chapel Royal located in the precincts of St. James Palace. The wedding was an exclusively private affair, attended only by the royal family and a few select guests. The coronation for the newly married couple took place on September 22, 1761, where Charlotte and George III were crowned King and Queen of Great Britain and Ireland.

Charlotte’s transitioning from being the princess of Mecklenburg-Strelitz to becoming the queen of England was smooth, largely because of her mild disposition and tranquil temperament. In order to communicate effectively with the royal family members and her subjects, she started taking lessons in English. Queen Charlotte became very popular in England.

Queen Charlotte was devoted to music and arts, and patronized artists and craftsmen during her reign at Queen. She was also a recreational botanist who contributed towards the development and expansion of Kew Gardens in Southwest London, and established several orphanages. Both Queen Charlotte and King George III were admirers of music and promoted well-known composers, especially German musicians like Bach and Handel, and the Austrian child prodigy, Mozart. Charlotte and George led a blissful married life, and a total of 15 children were born to Charlotte in a period of 22 years.

Charlotte gradually plunged into depression towards the latter years in her life when her husband was diagnosed with a rare genetic disease porphyria, which debilitated him severely and gradually made him permanently insane. Her husband’s insanity made her extremely temperamental and her episodic mood fluctuations caused a strain in the relationships with her children. Queen Charlotte died on November 17, 1818.

Some historians believe that Queen Charlotte possessed African ancestry, and was descended from a Portuguese royal and his Moorish mistress. Her exact lineage is uncertain. 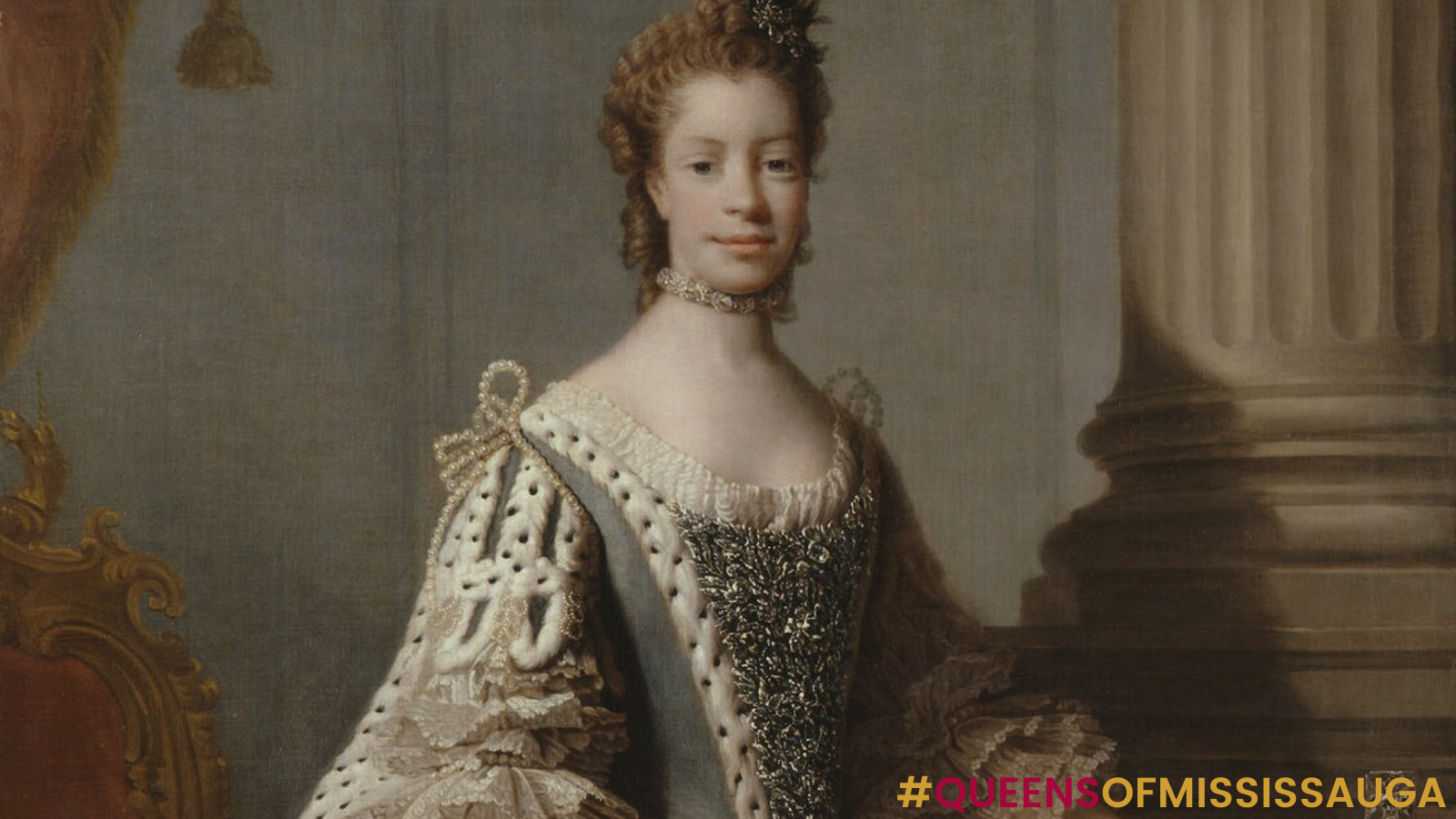 As Canadians around the world prepare to celebrate Canada Day, we feel a shift in our perception of our country and a weight in our hearts that casts a long shadow over our typically jubilant day in which we recognize and celebrate the history of our country and what it means to be Canadian. This…

Join us for our first virtual Haunted Mississauga walking tour. This year we will take you on a virtual tour of the Dixie Union Cemetery (c.1809) where you will meet 13 spirits to learn about their lives, and possibly demise, set between 1840 to 1846. There will also be some hidden clues throughout the tour…

Ask A Historian: Remembering the Whitehead Brothers of Malton

This week Matthew welcomes Samantha Thompson, as they explore the fascinating history of the Whitehead brothers who served in the First World War. Samantha discusses the journey she had taken to research the story of these three brothers and their different experiences while serving during the First World War. Their incredible story is featured in…