Did You Know Pink Shirt Day originated in Nova Scotia in 2007 when highschool students David Shepherd, Travis Price and their teenage friends took a stand against bullying when a fellow male student was being bullied for wearing a pink shirt?
The students organized a protest distributing pink t-shirts to all the boys in their school. The initiative continued to grow and gain support and became an international movement.
Today #PinkShirtDay is celebrated annually on the third Wednesday of February to raise awareness and to take a stand against bullying in its various forms. 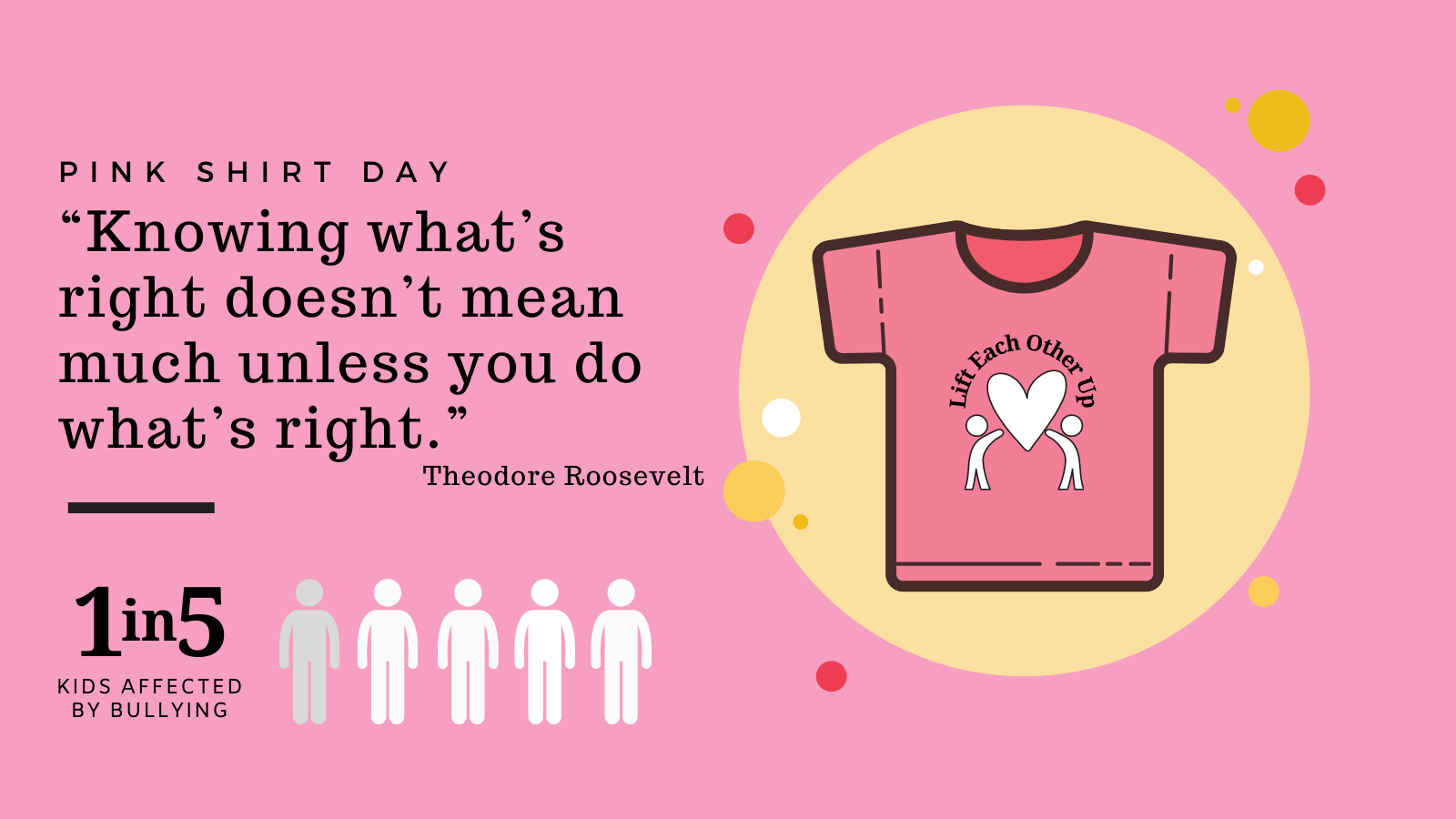 The campaign against bullying has shown what an incredible impact a small group of people can have on making the world a better place for all.
The COVID-19 pandemic has affected us all and has had a devastating impact on many people in vulnerable physical and emotional situations. It has shown the importance of community, the need to support one another, and to advocate for those who need it.
#ApartTogether we collectively focus on working together, treating others with dignity and respect, and speaking up for those who cannot.

The National Day of Mourning is dedicated to remembering those who have lost their lives, or suffered injury or illness on the job or due to a work-related tragedy. The Canadian Labour Congress established April 28th as the Day of Mourning in Canada in 1984, and was chosen to coincide with the 70th anniversary of…

April 9th marks #VimyRidgeDay, a day during which we remember the thousands of Canadians who fought and gave their lives in the Battle of #VimyRidge. Vimy is a name that rings proudly through Canadian history. Even for those who may not know the story of what, when and why, most connect the word Vimy with…

John Street in Port Credit was laid out by surveyor Robert Lynn in 1835, and named for John Jones of the nearby Credit Mission Village. John, whose Indigenous name was Thayendanegea (or Tyantenagen), was the elder brother of Kahkewaquonaby (Reverend Peter Jones). Thayendanegea (1798-1847) and Kahkewaquonaby (1802-1856) were the sons of surveyor Augustus Jones and…