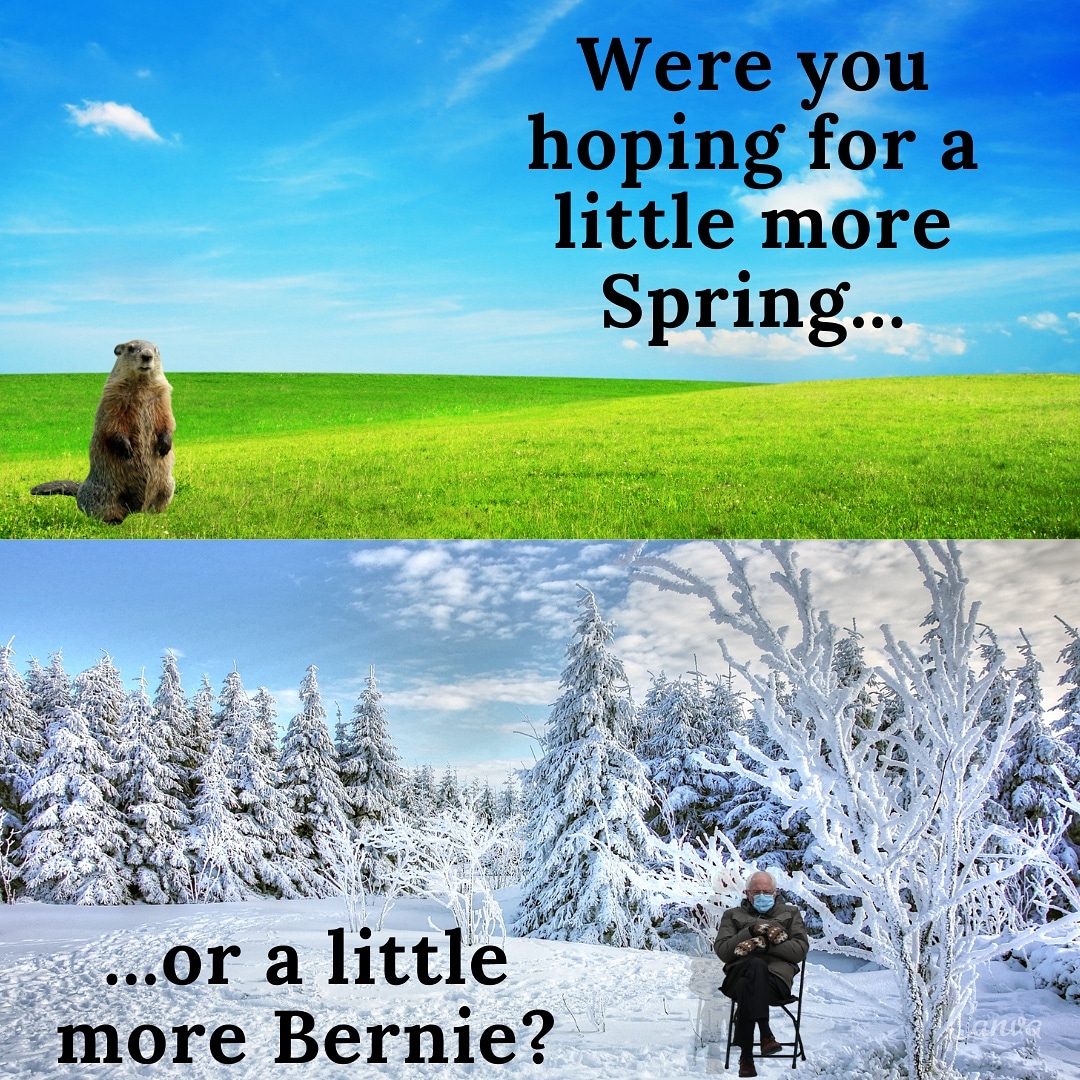 February 2nd is Groundhog Day and Canadians may be happy to hear that our own Wiarton Willie predicts an early spring for 2021.

The beginning of February falls roughly halfway between the winter solstice and the spring equinox and has historically been a significant time of the year in many cultures.

For Celts, it was the time of Imbolc which was observed in anticipation of the birth of farm animals and the planting of crops.

During the Middle Ages some believed that the badger or bear would awaken from hibernation and the oncoming weather was also predicted by the presence or absence of the animal’s shadow. The legend was carried from Europe to the US.

The first Groundhog Day in North America started in 1887 and is attributed to German settlers in Punxsutawney, Pennsylvania where the town continues to host a week-long festival in celebration.

In Canada the tradition started in 1956 with our famous Wiarton Willie from Wiarton, Ontario and is celebrated annually at the Wiarton Willie Festival.

How does Wiarton Willie know it is his big day? He doesn’t, both Wiarton Willie and Punxsutawney Phil are kept in houses and awakened from their hibernation to participate in the festivities and are cared for year round like the celebrities that they are.

February 23rd marks the anniversary of Canada’s first powered flight in Canada, when, in 1909, pilot J.A.D. McCurdy flew the Silver Dart nearly 800 metres in Baddeck, Nova Scotia. This first flight over 100 years ago paved the way for today’s dedicated aviation and commercial pilots to connect people and move goods safely and quickly…