This first flight over 100 years ago paved the way for today’s dedicated aviation and commercial pilots to connect people and move goods safely and quickly across our country and around the world.

The Curtiss Aviation School at the Long Branch Aerodrome opened in June of 1915. The School, under the direction J.A.D. McCurdy, produced 130 graduates for the Royal Naval Air Service and the Royal Flying Corps. 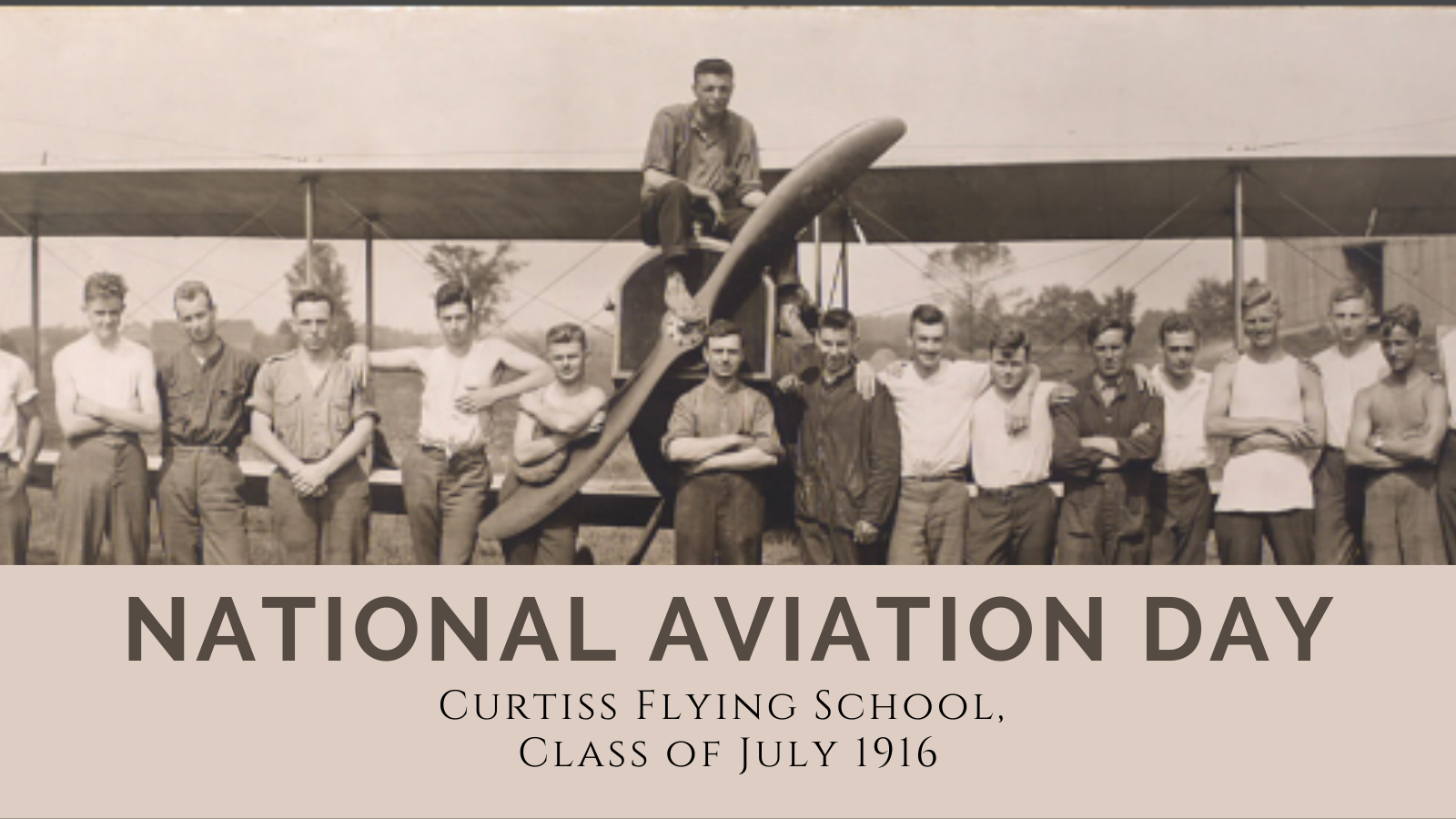 International Nurses Day: The Lady with the Lamp

#InternationalNursesDay is an annual celebration of the nursing profession and marks the birthday of  Florence Nightingale (1820 – 1910). Florence is known as the founder of modern nursing and “The Lady with the Lamp” due to her nightly walks watching over and caring for patients while carrying a lamp. After training in Germany to become…

Today as we continue to celebrate Mississauga’s aviation heroes and icons, we could not forget to mention Malton’s historic AVRO Arrow and the pilots that flew the iconic aircraft. Perhaps the best known pilot who was involved with the AVRO Arrow program was Janusz (Jan) Zurakowski. Jan was born in Ryzawka, Russia, to Polish parents…

United Empire Loyalist John Barnhart built this house around 1832 as a wedding gift for his daughter, Minerva, and her husband William H. Paterson. Minerva operated a school for young ladies here. Paterson was a merchant who came to Streetsville around 1825. The property was acquired by Lewis Moffatt in 1856, who in turn sold…

Ask A Historian: Exploring Royal Connections to the City of Mississauga

Welcome to our 49th installment of “Ask a Historian”. Join Historian Matthew Wilkinson for our next episode of “Ask A Historian” today on our YouTube channel. This week Matthew welcomes guest Dr. Carolyn Harris as they explore historic Royal visits, their influence on our landscape, and the future connections of the Royal Family to Mississauga….