In 1992, the Government of Canada designated October as Women’s History Month, marking the beginning of an annual month-long celebration of the outstanding achievements of women throughout Canada’s history. Women’s History Month in 2020 includes the International Day of the Girl (October 11) and Persons Day (October 18). For Women’s History Month we will be looking at the life and times of several women who have left their mark on the story of Mississauga. 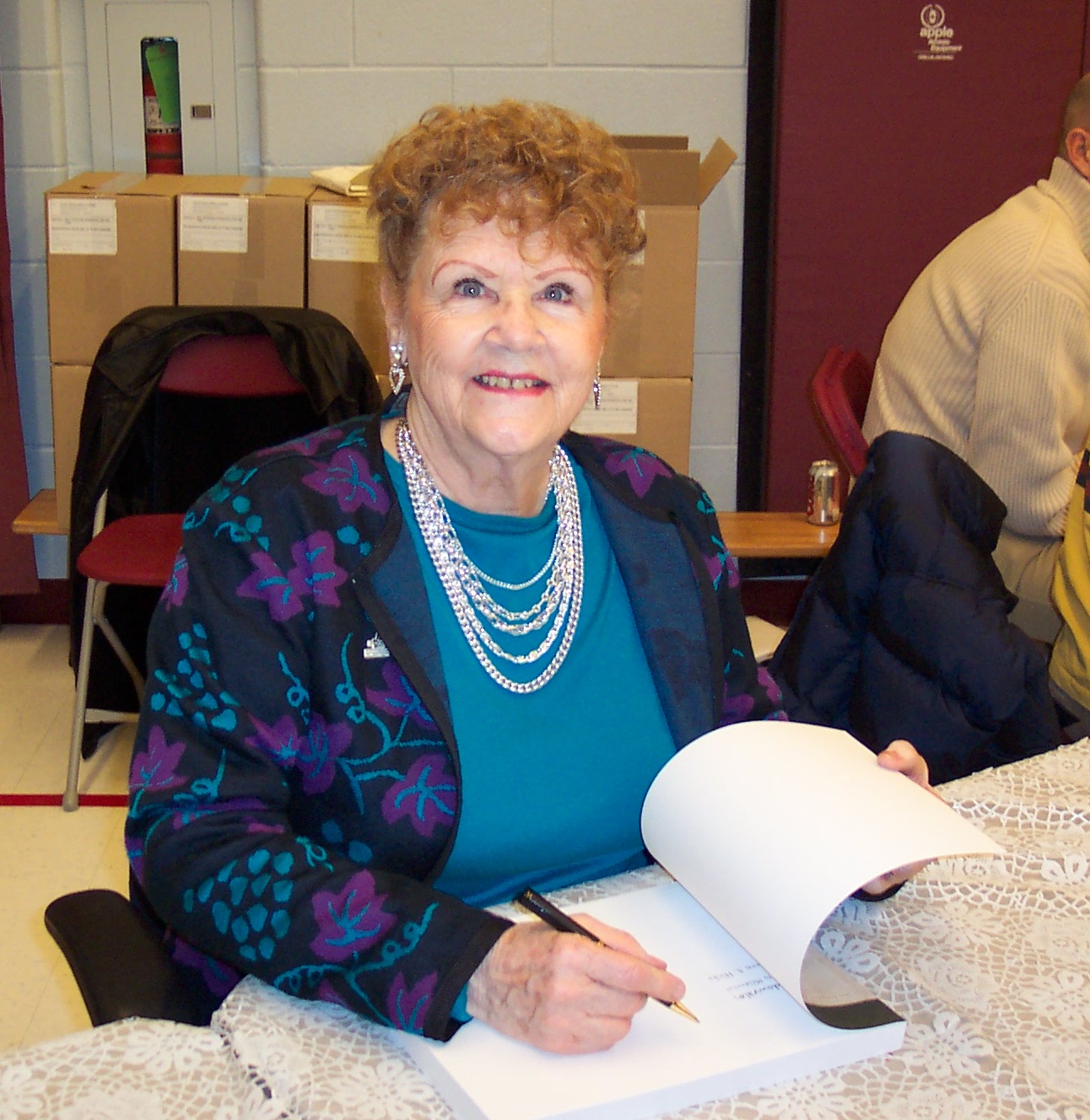 Kathleen A. Hicks (1931-2020) passed away on July 24, 2020 at the age of 89. She will be remembered as an author who published more material on the history of the City of Mississauga than any other, at least to date. She was a passionate advocate for, and enthusiastic supporter of, local history. Kathleen started her writing career in 1962, and between 1972 and 1977 she was an editorial columnist for the Mississauga News. Through her work with the News, and in volunteering with Heritage Mississauga, Kathleen conducted well over 1000 interviews. Over the course of her career, she authored over 800 articles for a variety of publications. She also produced and hosted television shows for Cable 10 (Rogers Television) from 1973 to 1977. In 1995, Kathleen wrote, produced and hosted a documentary for the with Rogers called, “Riverwood: The Estate Dreams are Made Of.” 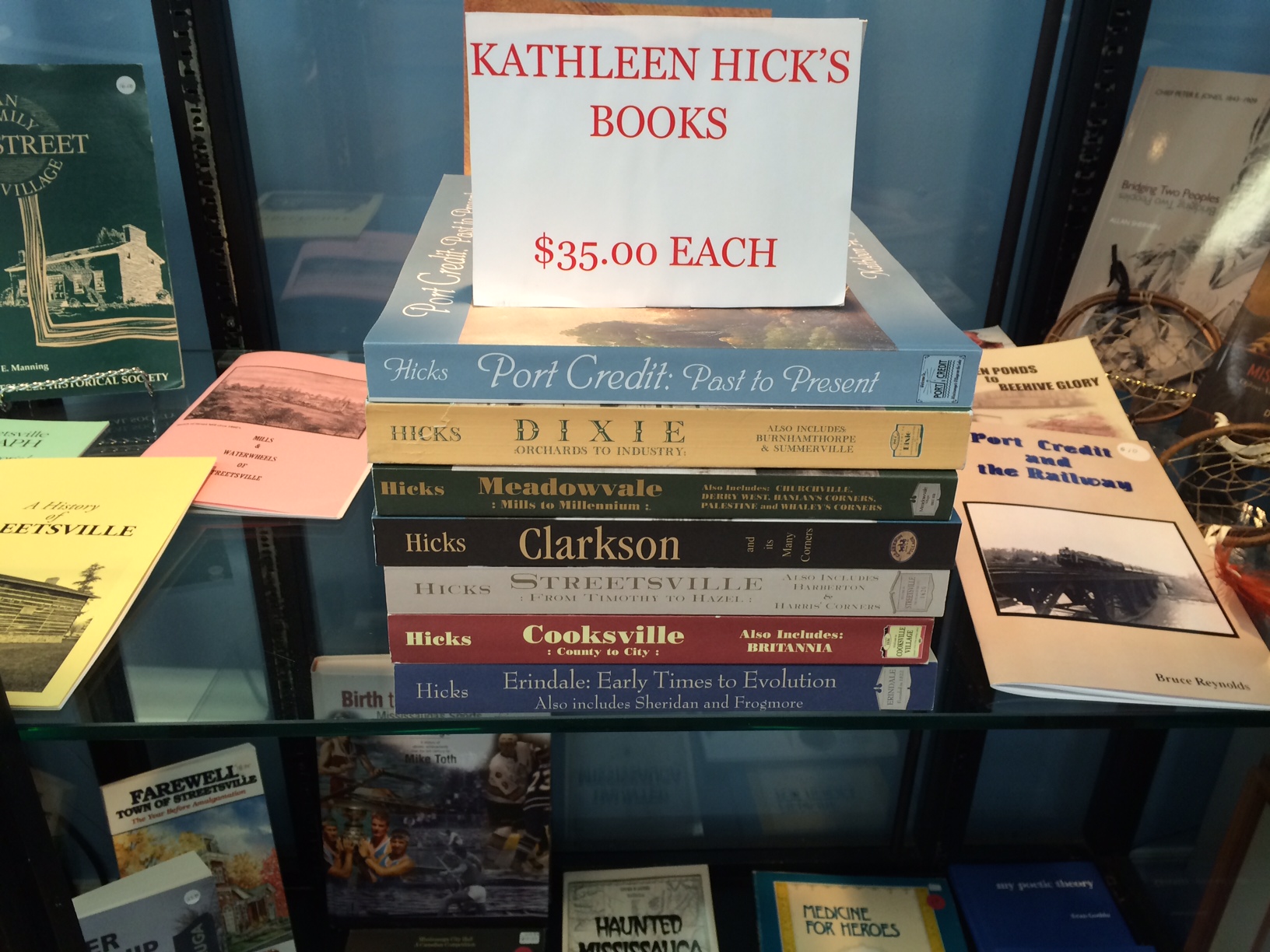 In addition to her prolific writing career, Kathleen established the Lioness Club in Canada in 1975 and served as the charter president. Between 1973 and 1977, Kathleen organized the Happy Holiday Entertainers who produced variety shows for charity.

Kathleen was born and raised in Lakeview, and lived in the Cooksville area of Mississauga for over 50 years, before moving elsewhere with her family in her later years. Kathleen was very community-minded and she gave freely of her time. She logged countless volunteer hours with Heritage Mississauga, Friends of the Library, Mississauga Arts Council, and the Mississauga Garden Council (Riverwood Conservancy). Kathleen leaves behind two children, four grandchildren, multiple great-grandchildren, a plethora of friends in the heritage community in Mississauga, and lasting legacy on the published history of the City of Mississauga. 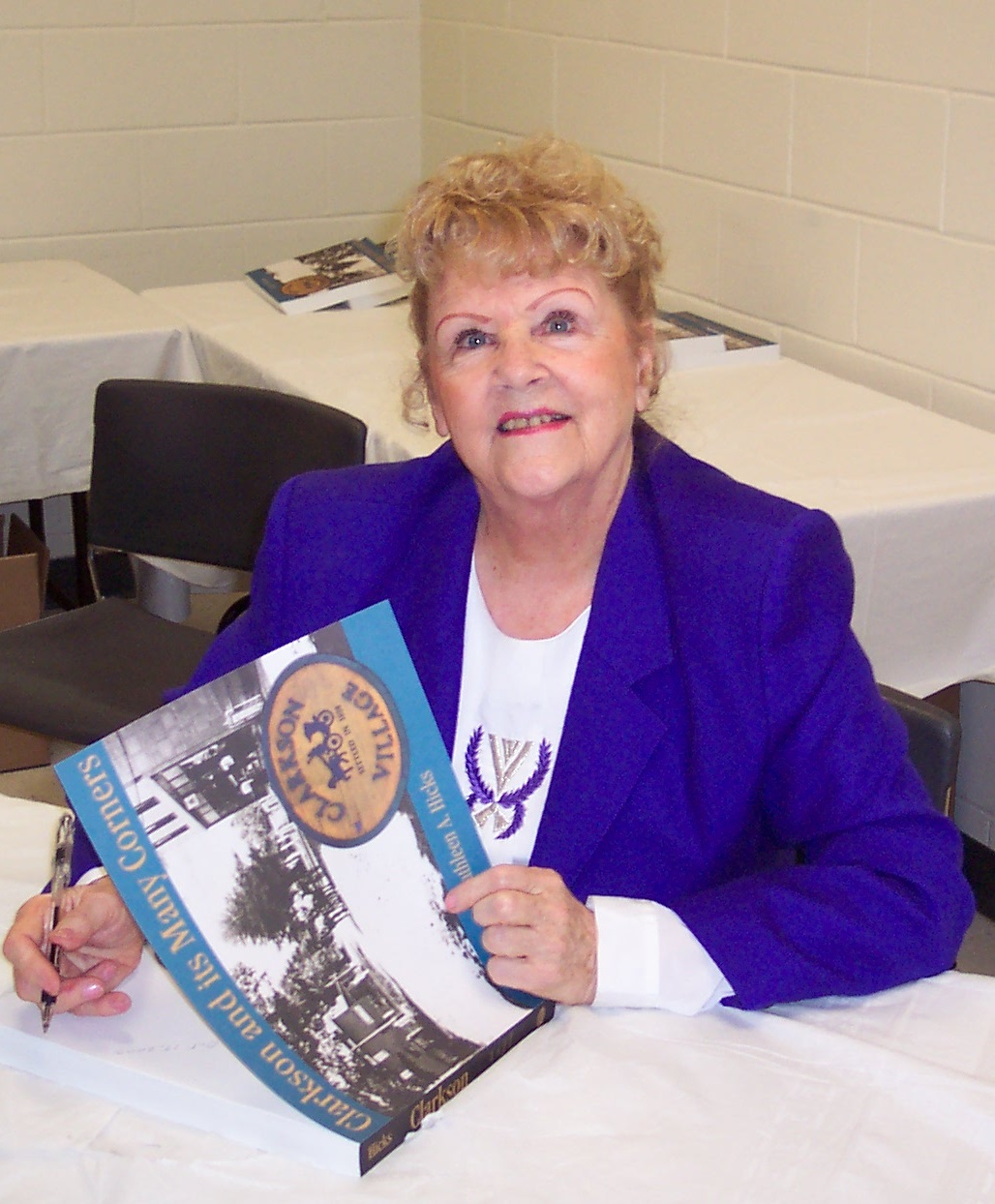 Next stop on the GooseChase Scavenger Hunt, North Streetsville! When the survey of the northern portion of Toronto Township was completed in 1819, survey contractor Timothy Street received permission to build a saw and grist mill. As news of the construction of a mill on the banks of the Credit River spread, more settlers were…

Celebrate With Online Festivals This Week!

Today is a busy week with lots of heritage news to cover, including some incredible virtual festivals! BOLLYWOOD MOSTER MASHUP This year, Bollywood Monster Mashup will be bringing you world-class entertainment that you can enjoy from the comfort of your own home with #StayHome with #BollywoodMonster Mashup presented by TD – The Ready Commitment. Bollywood…

Welcome to our 18th installment of “Ask a Historian”. Every week Heritage Mississauga will be taking questions about the history and heritage of Mississauga which our Historian, Matthew Wilkinson, will answer on Thursday afternoons. #ApartTogether, Heritage Mississauga is the source for inquiries and curiosity about our beautiful city as we continue our mandate to research,…