Way Back Wednesday: The Enigma of Mazo, Mistress of Jalna

Mazo de la Roche was a talented and interesting author whose life who was also an enigma. While living in Clarkson in 1927, she wrote the award-winning book, Jalna, the first of sixteen in her best-selling series about the fictional “Whiteoaks” family, and their beloved home “Jalna”. At the time, Mazo lived in small cottage, known as “Trail Cottage”, and was a close friend of Harris family of Benares. It is believed that Benares, and the Harris family, provided some of the inspiration for the Whiteoaks of Jalna. A Clarkson-area park and school carry the name Whiteoaks in honour of the fictional family, and adjacent street names also make connections to the author: Mazo Crescent, Jalna Avenue, and Whiteoaks Avenue.

But who was Mazo?

Mazo de la Roche was born in Newmarket on January 15, 1879, the daughter of William and Alberta Roche. A combination of her father’s many occupations – he worked in hotels, stores and farms over time – and her mother’s ill health resulted in the family frequently moving. Mazo’s education was a combination of formal schooling, music and art classes, and extensive reading at home. Mazo was the Mazo drew on these experiences for her later writing. Mazo was seen as an expressive and imaginative child who was highly attuned to the world around her. She also developed a complex fantasy world that she called “The Play”, which sustained her throughout her life, often involving her younger cousin and lifelong companion, Caroline Clement.

But there remained an air of mystery around Mazo. She often altered facts about her life, changed her place and date of birth, change her surname (Roche became “de la Roche”), and rewrote and recreated much of her own family history. To date, there is much about her life that is uncertain.

In 1902, she published her first magazine story and continued writing as much as she could after that. In 1927 her Jalna novel won the Atlantic Monthly’s prize of $10,000, and her work became immediately famous. The prestigious prize gave her the financial freedom to pursue writing full-time. Between 1928 and 1939, she lived mainly in England, returning to Canada at the beginning of the Second World War with her two adoptive children.

Her 16 Jalna books deal with many people and cover more than a century of time. Written over 33 years (not in chronological order), they chronical the life and times of the fictional Whiteoaks family.

Mazo spent most of the rest of her life in Toronto, where she did on July 12, 1961 at the age of 82. She was buried at St. George’s Church at Sutton, on the shore of Lake Simcoe, a place she knew and loved.

Mazo is amongst the most prolific and widely read Canadian authors. She wrote 23 novels, more than 50 short stories, 13 plays and many other works. Her stories of Jalna have even been adapted for movies, documentaries, radio, television series, and theatrical performances over the years.

In April 2008 Parks Canada and the Historic Sites and Monuments Board of Canada unveiled a plaque at Benares House in Clarkson (part of the Museums of Mississauga), honouring Mazo de la Roche as a person of national historic significance. 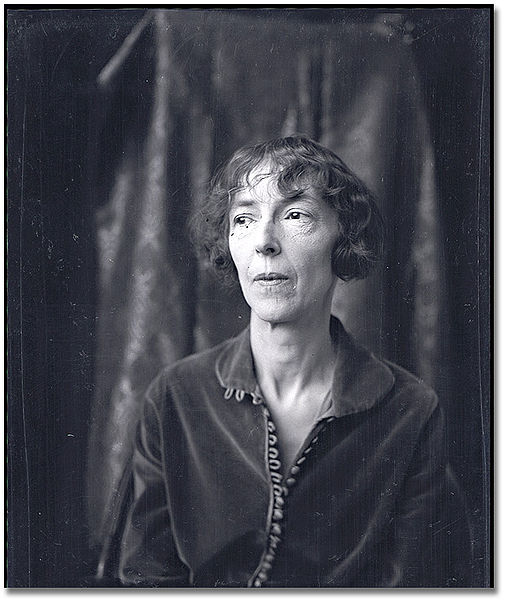 Virtual Doors Open: Doors From The Past

Join us as we revisit some of our past Doors Open events throughout Mississauga over the years. You may have stopped by to explore the various heritage sites during Doors Open or took a walking tour with Matthew Wilkinson and want to revisit the sites or perhaps you missed a few Doors Open and would…

Today the world is saddened by the news of the passing of His Royal Highness Prince Philip, Duke of Edinburgh (June 10, 1921 – April 9, 2021) just two months shy of his 100th birthday. Prince Philip was the longest-serving consort to a monarch in British history, and visited Canada over 20 times to support his…