Mississauga: A City of Villages

The story of the City of Mississauga (formerly Toronto Township) is not the story of a single village that grew to become a town and city over time. Rather, Mississauga was born out of a series of amalgamations in 1968 and 1974. As such, Mississauga is comprised on several historic cores or villages. These villages were largely independent entities within what is today a single city. The settlement history of these villages is connected to the establishment of business and industries, usually near water power sites or major routes of travel. These communities formed the backbone of the development within the Township. Some crossroads communities and hamlets disappeared over time, becoming our “lost villages”, while others thrived and continue to be important and significant components within our modern City.  These villages are still recognized by place names within our City, are listed in Council Chambers in the Civic Centre, and in a myriad of different ways. These are the historic communities of Clarkson, Cooksville, Dixie, Erindale, Lorne Park, Malton, Meadowvale Village, Port Credit and Streetsville. Each village has its own unique history, and collectively they shed light on the formative years of what is now the City of Mississauga. 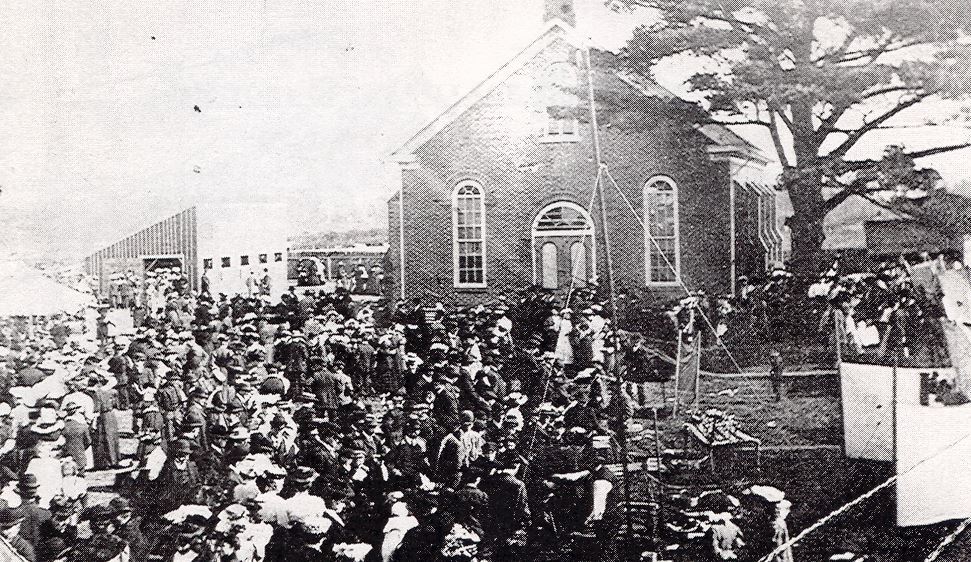 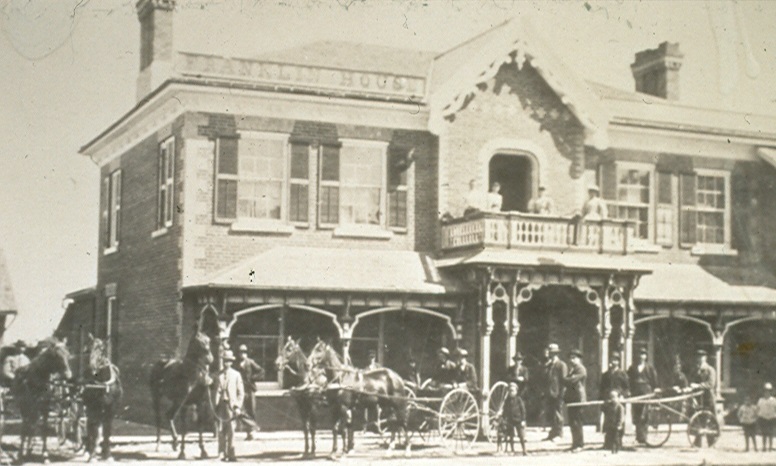