When the British Crown negotiated a sale of land for new settlers, the Mississauga nation retained land for 1 mile on each side the Credit River. As a result, Port Credit was founded later than other villages. But when Port Credit did develop, it quickly grew into the area’s major marine transportation centre. The development of Mississauga’s “Village on the Lake” has always been linked to its waterfront. Settlers harvesting their grants inland sent rafts of lumber and grain downstream, where it was stored and then shipped to markets from Port Credit’s harbour. Stonehookers thrived in the later part of the 19th century lifting smooth, hard shale from the lake bottom for use as a sturdy building stone. Port Credit was a home base for commercial fishermen. In the 1960s, the harbour was a package freight terminal. Now, the marina area is busy with recreational boaters and sports anglers. 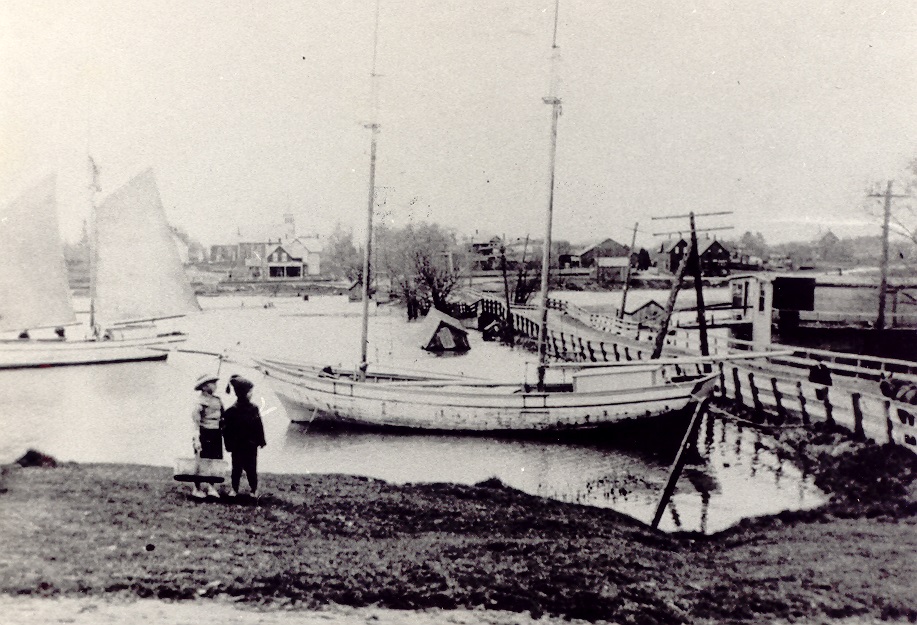 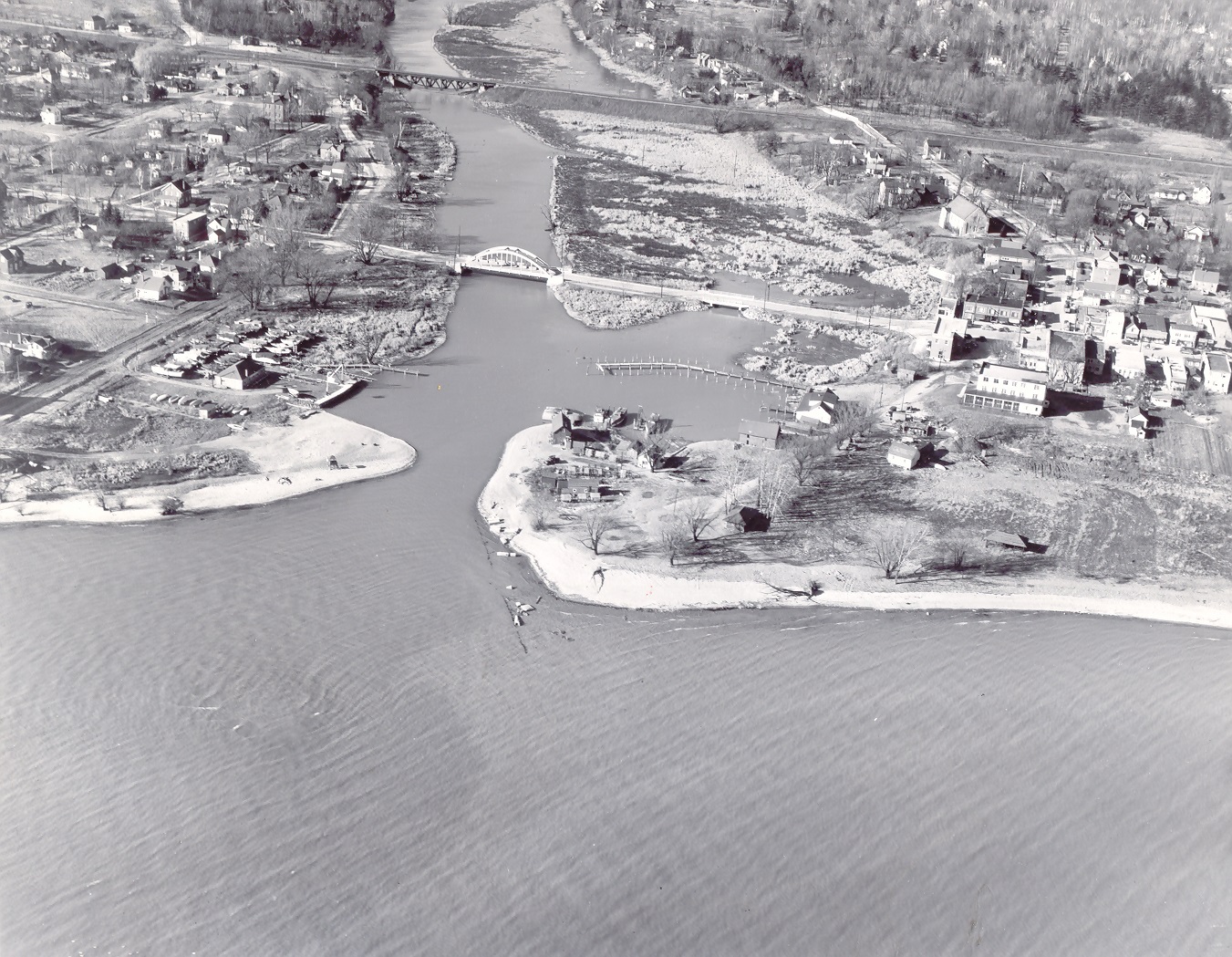 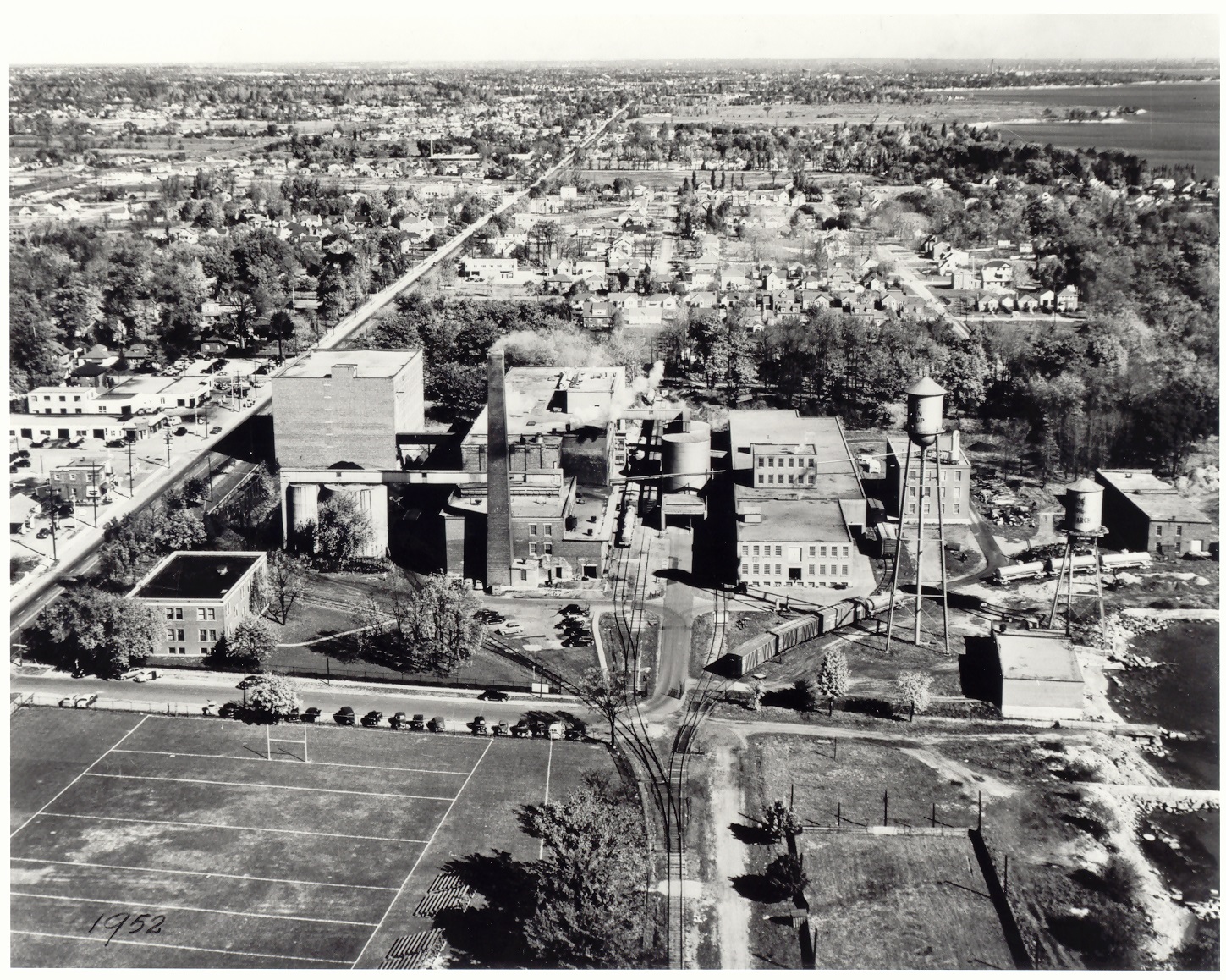