If Cooksville enjoyed civic and commercial success, Dixie reveled in its importance as a place of worship and an agricultural centre. The early Union Chapel was the first formal church and cemetery established in historic Mississauga. Dixie was, in its early years, dubbed “Irishtown” for the many Irish settlers who lived in the area. It was later named “Sydenham”, before adopting the name of “Dixie” in honour of a prominent local doctor, Doctor Beaumont Wilson Bowen Dixie. While the village of Dixie’s close proximity to Cooksville prevented it from developing a strong commercial character of its own, Dixie developed into a prosperous agricultural produce-oriented community, with garden markets dotting the Dundas Highway. Dixie was also home to Toronto Township’s first indoor ice rink, Dixie Arena, the Dixie Beehives hockey team, and the Dixie Cold Storage facility. Never formally incorporated, Dixie amalgamated with other villages in Toronto Township in 1968 to form the Town of Mississauga. 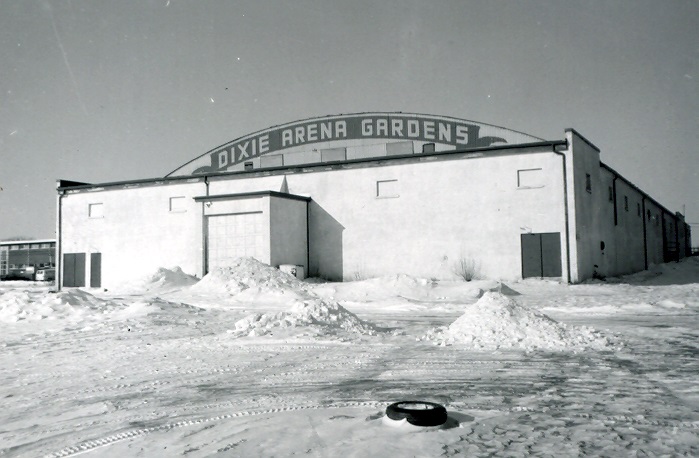 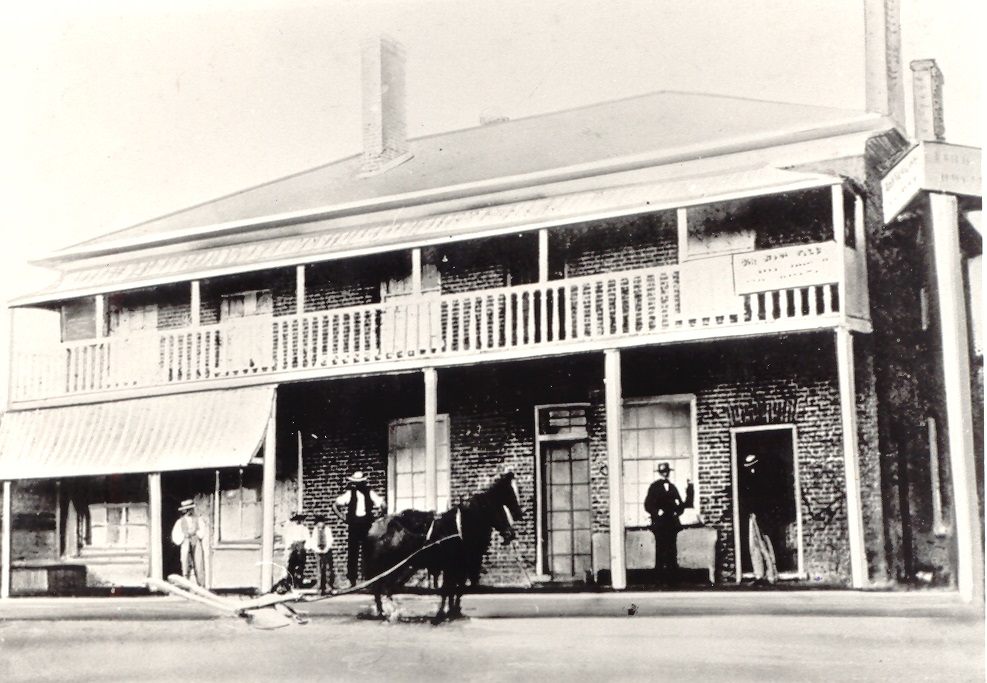 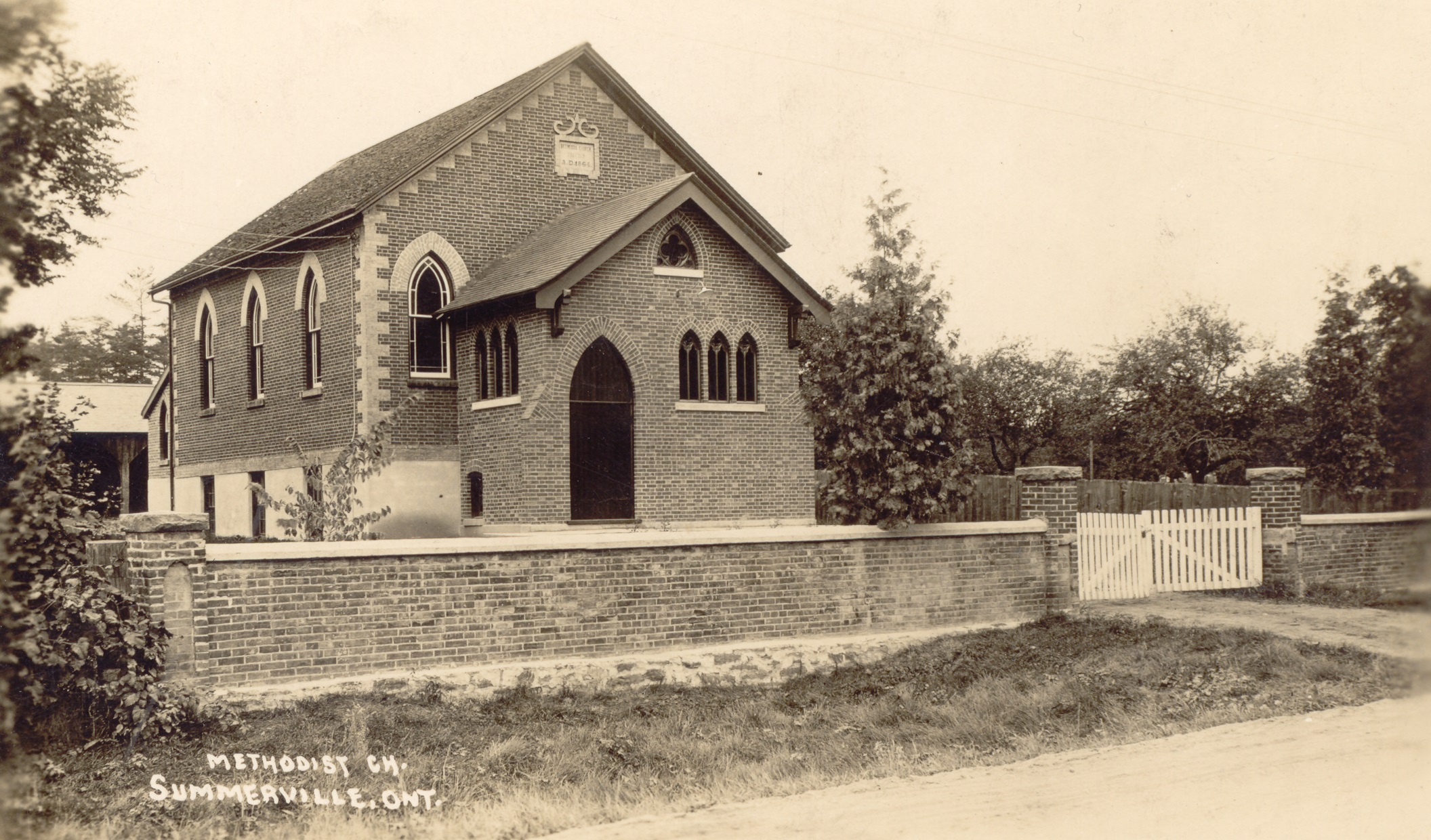