Like most of Mississauga, Lakeview began as farm country. Early settlers included the Caven, Duck, Lynd and Ogden families. Lakeview’s orchards however were amongst the first to be sold when this area became the perfect site for a new kind of settler. Lakeshore Road was paved in 1915, becoming Canada’s first concrete highway. A decade earlier, an electric radial was built along Lakeshore Road. And just to the north was Grand Trunk Railway’s busy mainline. These transportation routes made Lakeview a perfect place for Toronto commuters. Development slowed during the Depression, but during the war that followed, Lakeview became an important centre for the production of small arms for Allied forces. While men enlisted for duty, thousands of women applied for jobs at the factory. In 1959, construction of Ontario’s largest electric generating station began. It closed in 2005. Since then residents have come together to revitalize the former industrial area. 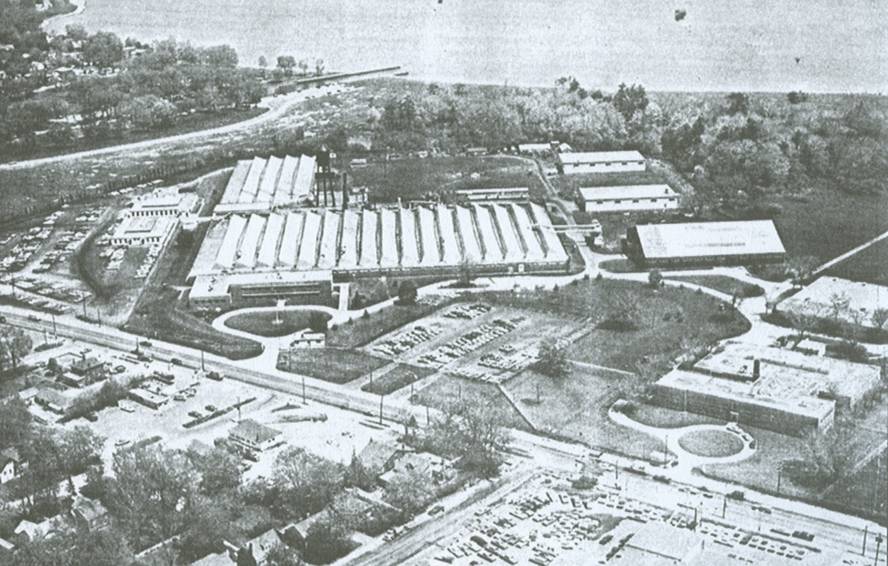 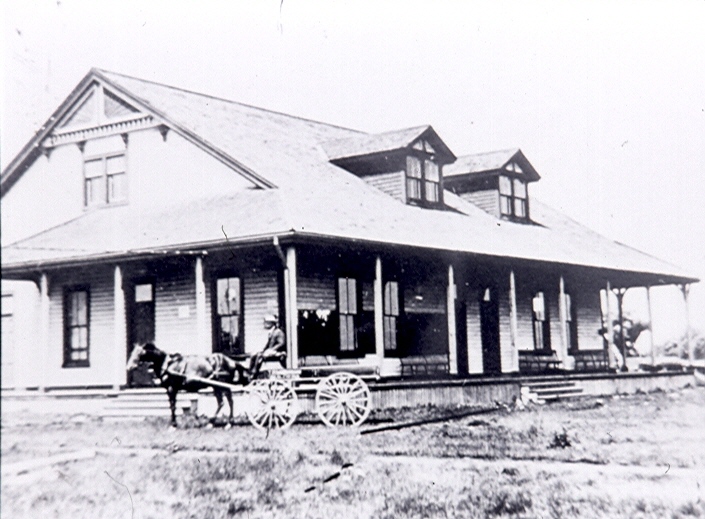