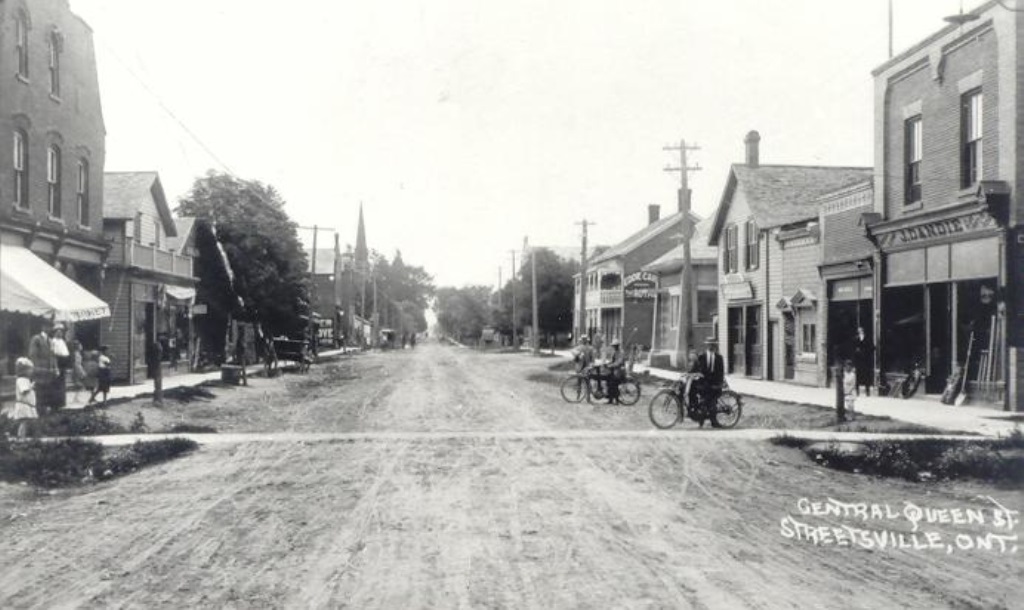 The settlement story of Streetsville begins in 1819 with the New Survey of Toronto Township. The survey was conducted by Richard Bristol and financed by Timothy Street, after whom Streetsville was named. In part, due to the establishment of mills along the Credit River by Timothy Street and others, the area also began to attract early business-minded individuals. In 1821 John Barnhart opened a trading post called the Montreal House. In 1824 Timothy Street donated land for a Protestant Cemetery, and the community soon added a Methodist Chapel and Presbyterian Church. By 1835 Streetsville had attracted many merchants and was becoming the political and economic centre of the surrounding township with grist mills, sawmills, a tannery, and several inns. The village was also home to an agricultural fair and fairgrounds. 1851 saw the opening of the Grammar School, Toronto Township’s first high school. Although Streetsville’s prosperity peaked before 1867, the village continued to thrive after the arrival of the Credit Valley Railway in 1879. Streetsville was incorporated as a village in 1850, and became a town in 1962. In 1974 the Town of Streetsville amalgamated with the towns of Mississauga and Port Credit to form the City of Mississauga. Since 1973 Streetsville has been home to the Streetsville Founders Bread and Honey Festival. 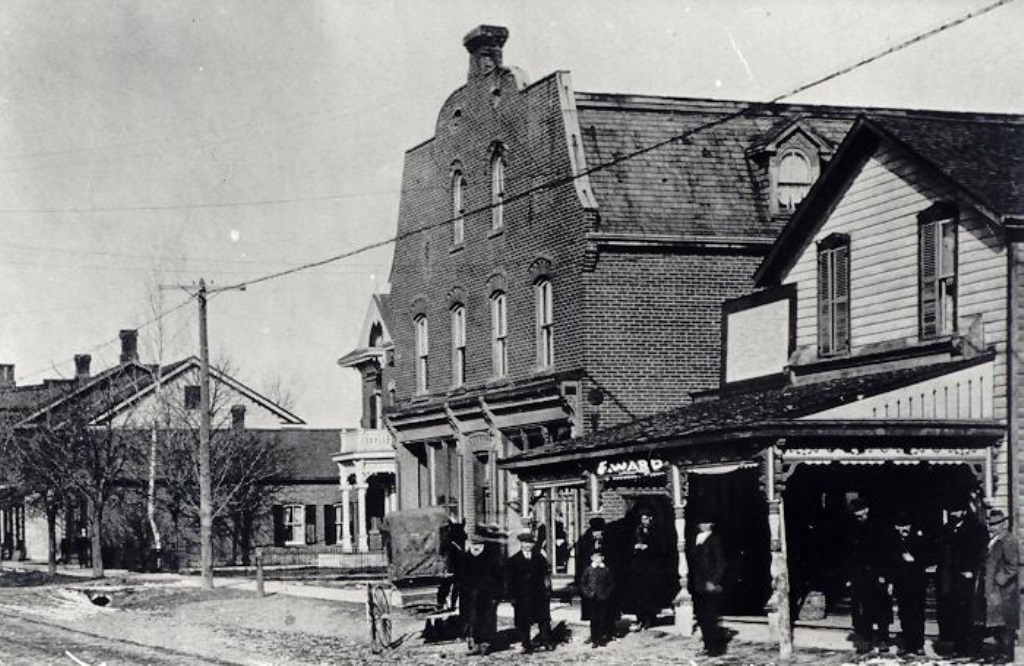 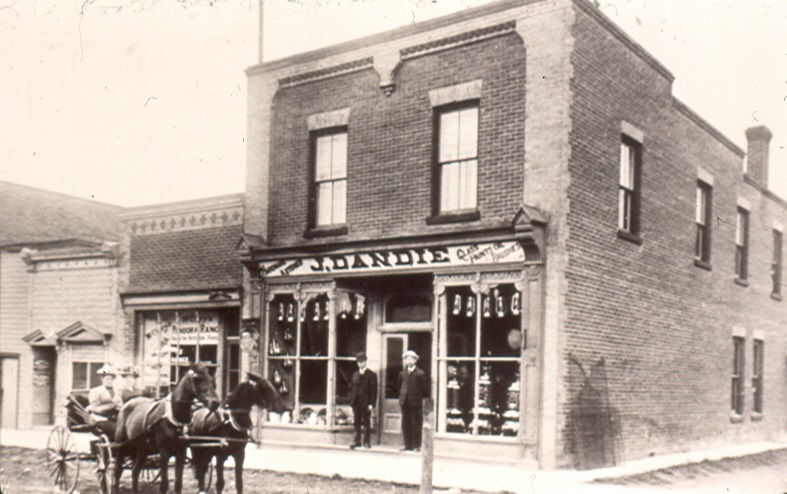