Settlement began in the Malton area after 1819. The community developed around the “four corners” of Derry and Airport roads, and by 1850 the village consisted of a general store, a cobbler shop, several hotels and churches, and blacksmith shop. The arrival of the Grand Trunk Railway in 1854 provided impetus for growth. In 1854-55 the Malton town site, now referred to as “Old Malton”, was surveyed on 100 acres of land at the northwest corner of Derry and Airport roads by John Stoughton Dennis. Malton was awarded the County Seat in 1859. However, political pressure from elsewhere saw the County Seat re-awarded to Brampton. In 1914 Malton became a Police Village. The Malton Airport, the forerunner of today’s Pearson International Airport, first opened in 1939. Malton was home to several wartime industries during the Second World War, including Victory Aircraft and the British Commonwealth Air Training program.  A subdivision, known as Victory Village, was built beginning in 1942 for workers and veteran’s housing. After the war, Victory Aircraft merged with A.V. Roe Canada, who developed the CF-100 “Canuck” and CF-105 “Avro Arrow” all-weather jet interceptors. 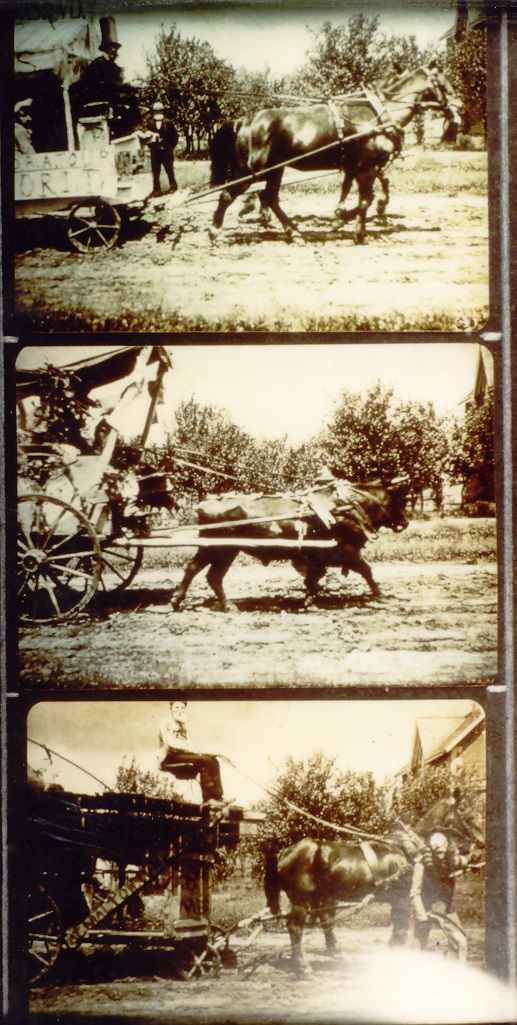 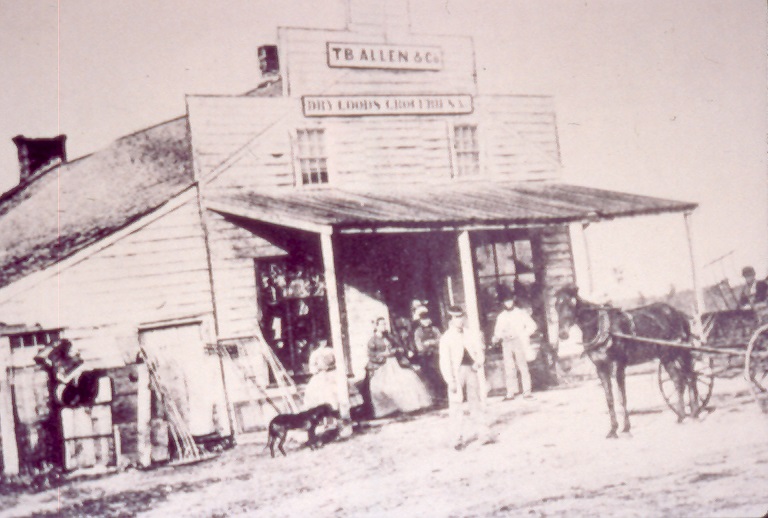 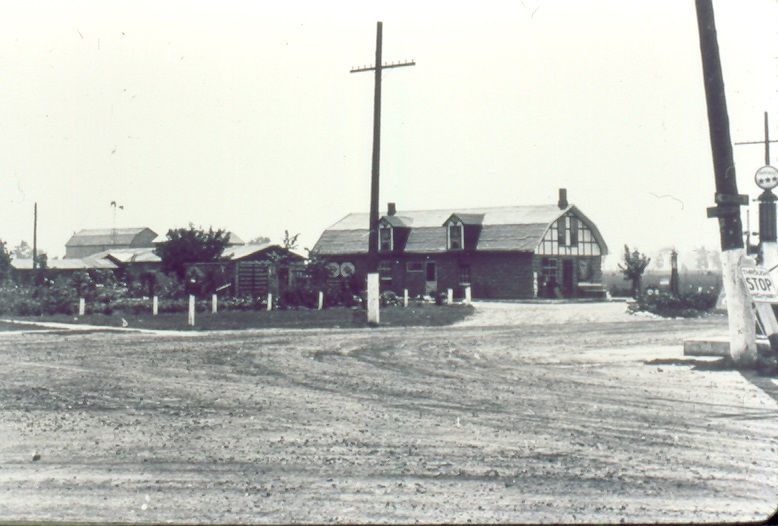