In the bustling City of Mississauga people can be excused if they do not notice small collections of old buildings or the little cemeteries that seem to dot our city and appear somewhat out of place given the rapid urban development that the City of Mississauga has undergone. Outside of the larger former villages that make up our city, there is little visible evidence that Toronto Township (now the City of Mississauga) was once made up of a series of smaller villages, hamlets and crossroads communities. In essence, the story of the “Lost Villages” of Mississauga is a story about coming to terms with constant and relentless transformation, as much as it is a study of social and physical change. 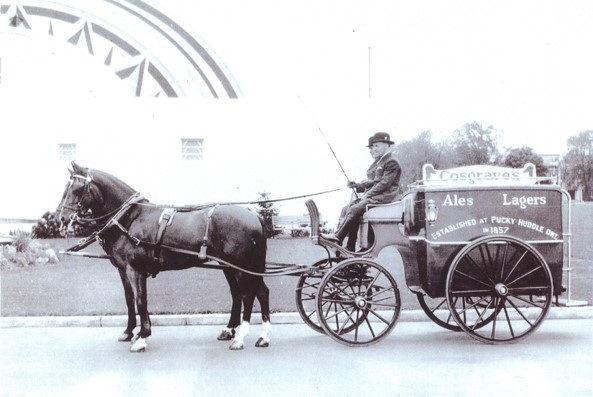 These influences meant that many of the smaller crossroads communities lost their importance and most began to decline. The “Lost Villages” reached their peak between 1850 and 1900. By 1915, they had declined and gradually faded into obscurity. These hamlets and villages included Barberton, Britannia, Burnhamthorpe, Derry West, Elmbank, Frogmore, Hanlan, Harris’ Corners, Hawkins’ Corners, Lisgar, Lorne Park, Mount Charles, Palestine, Pucky Huddle, Sheridan, Summerville and Whaley’s Corners. Historically Churchville, Fraser’s Corners and Richview were part of Toronto Township, but their modern locations lie outside of the boundaries of Mississauga. Mississauga has also added “new” lost hamlets when the Trafalgar Township/ Mississauga border was changed in 1974 and 2010. These crossroads hamlets include Snider’s Corners, McCurdy’s Corners and the “Catholic Swamp.”

Many of these villages have left behind sparse memories of their existence upon the modern landscape: a few cemeteries, buildings, an old road, modern street names, or sometimes nothing at all. To learn more about the “lost villages” see the publication Journey to the Past: The Lost Villages of Mississauga from Heritage Mississauga. 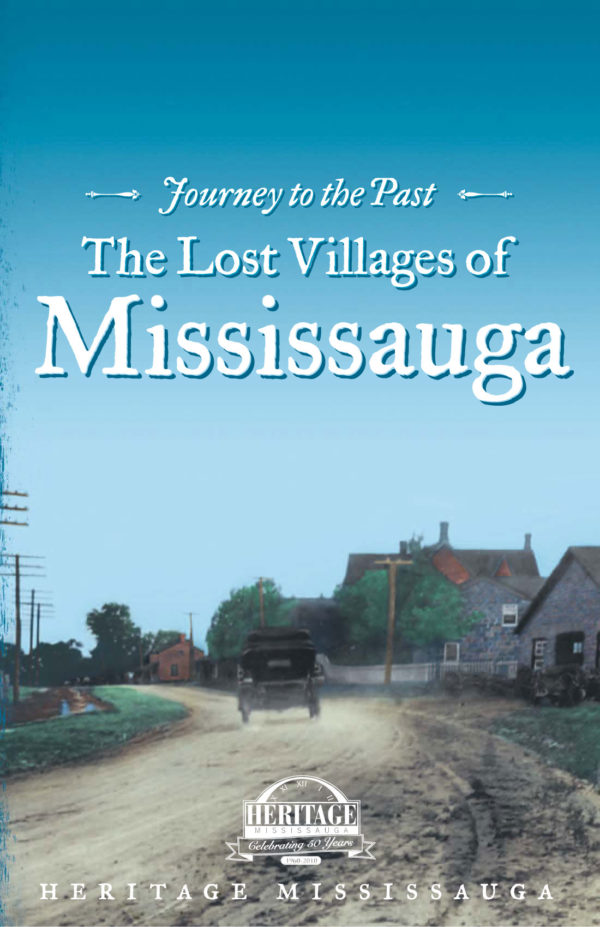 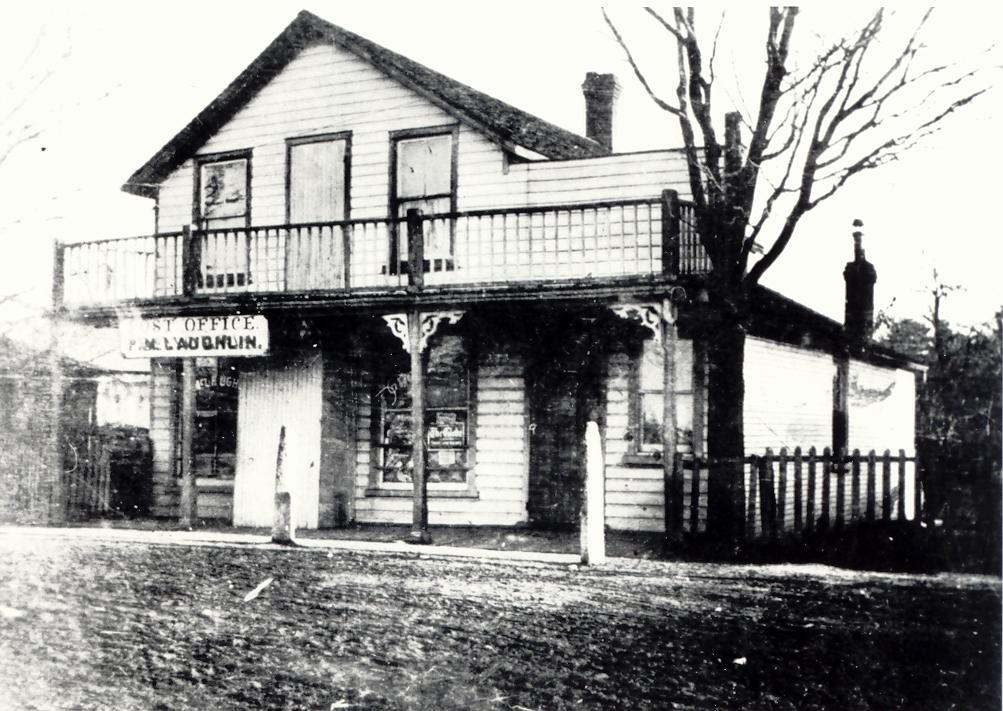 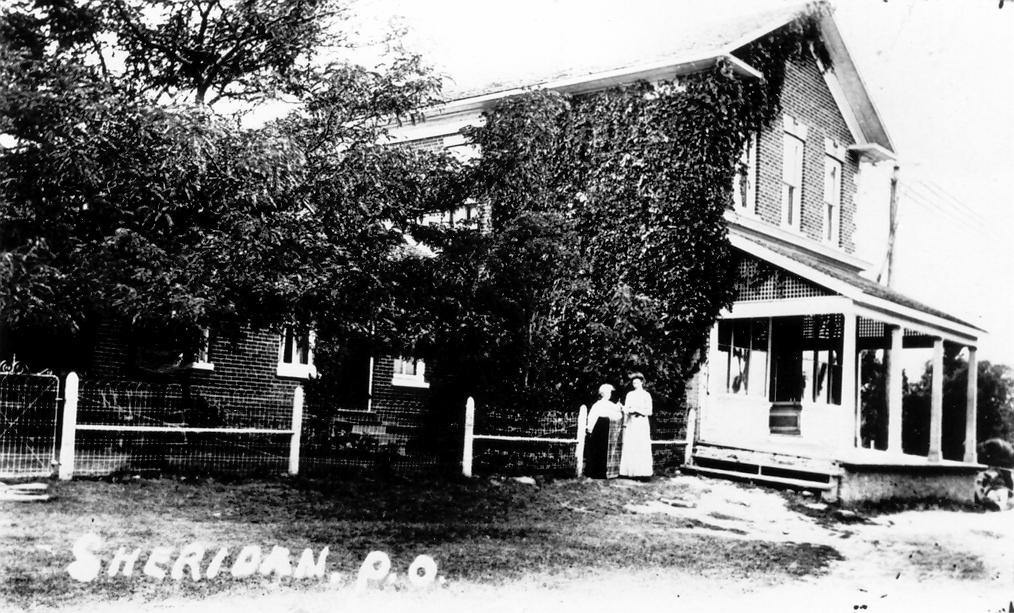