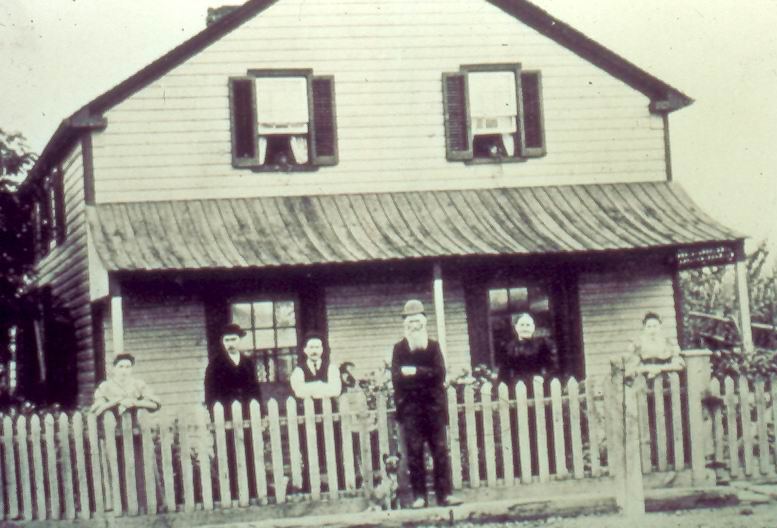 Originally known as Swtizer’s Corners, Lisgar developed around the intersection of the Town Line (now Winston Churchill Boulevard) and Derry Road. In 1823, this burgeoning crossroads hamlet added a small log schoolhouse on what was Samuel Switzer’s farm. This schoolhouse also served as a meeting place and church hall. In 1824, John Switzer sold a portion of his land to the new congregation for the establishment of a church and graveyard. The community added an inn known as the “Dewdrop Inn”, a general store, blacksmith shop, a schoolhouse, and post office. Lisgar was officially named in honour of Sir John Young Lisgar, Governor General of Canada in 1869. All that remains today of the historic community is Eden Cemetery, at the intersection of Derry Road West and Shelter Bay Road. The name of Lisgar has resurfaced for the nearby modern residential community and the GO station.