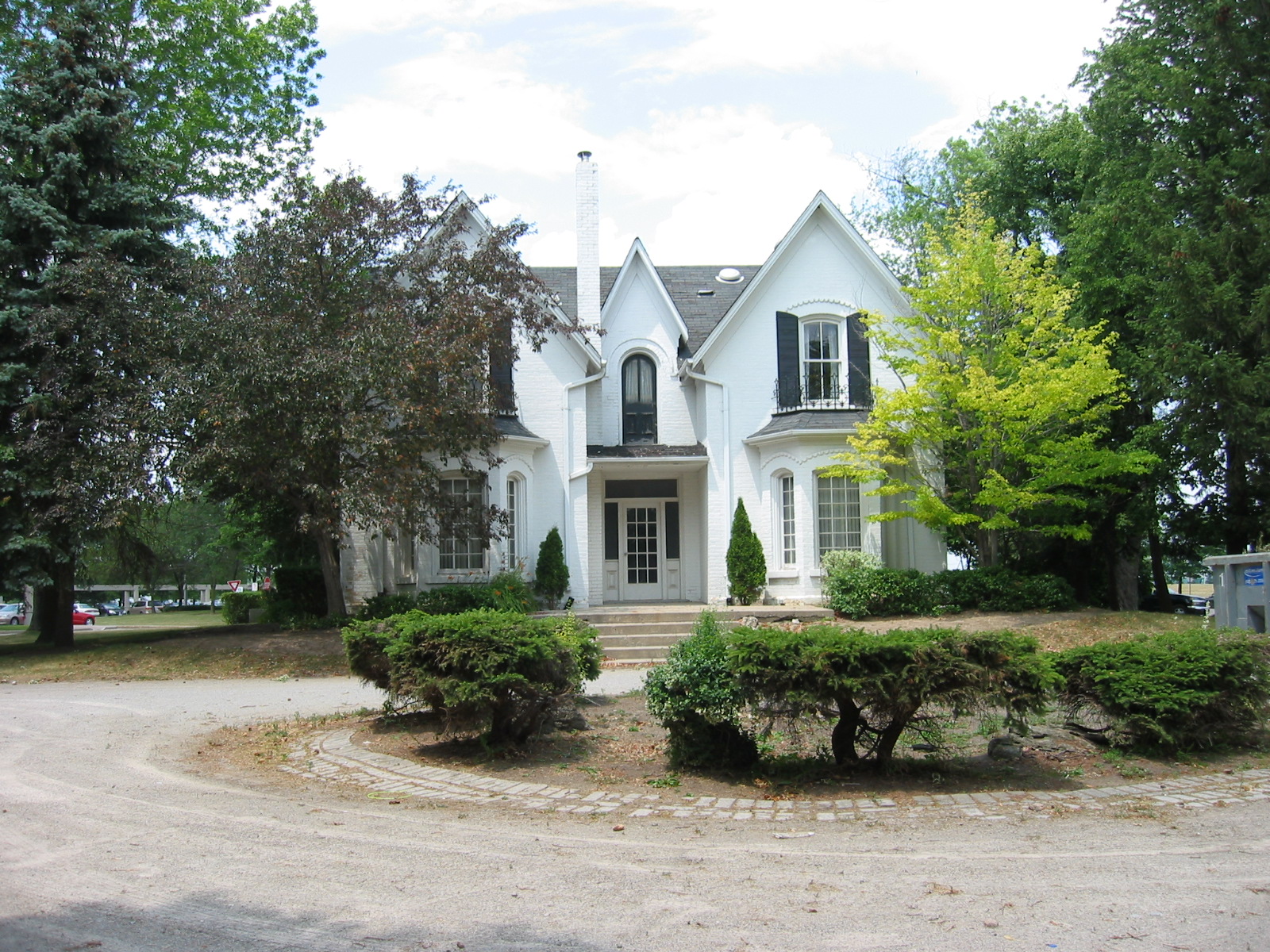 The crossroads hamlet of Harris’ Corners was located around the historic intersection of Mississauga Road and Derry Road. It was named for its most prominent resident, William “Ginger” Harris, and became a significant crossroads for people travelling to Meadowvale, Streetsville, Huttonville, Norval, Georgetown and beyond. Ginger Harris built a large hotel and barns in 1823 called the Grand Hotel. He also operated a stagecoach service out of Harris’ Corners. In the 1920s the community became known as Crozier’s Corners, after the prominent Crozier family who had established themselves at the southwest corner of the intersection and operated the Black Horse Tavern. In 1901 Andrew H. Crozier from Crozier’s Corners penned a new anthem for the British Empire. With the rerouting of Derry Road in the early 1990s, the intersection of Harris’ Corners no longer exists.