The first immigrants of Portuguese birth came to Mississauga in May of 1954, coming predominantly from the islands of Azores and Madeira, which lie off the western coast of Portugal in the North Atlantic Ocean. The Lever Mushroom farm in Lakeview (SE Mississauga) was the first stepping stone for Portuguese immigrants to Mississauga. It provided them with steady income, and more importantly, room and board.

Over time, the mushroom farm became a small Portuguese village where people from the same island or village lived with people who spoke their native language. The owner of the farm would write a letter detailing the amount of workers that the farm needed, and the Portuguese foreman would send this back to his contacts in Portugal. The farm village was mostly inhabited by men, who would move out of the boarding houses and into surrounding Lakeview once joined by their wives and children. The arrival of new workers was always an occasion for gathering and celebration, as they came bearing news of home and genuine Portuguese products. 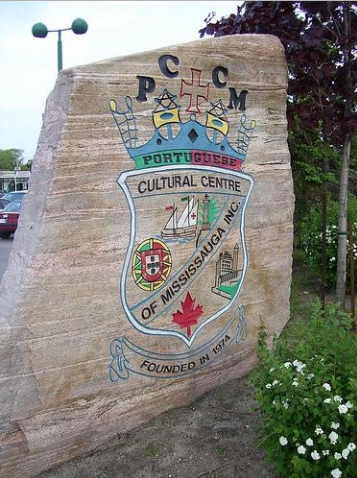 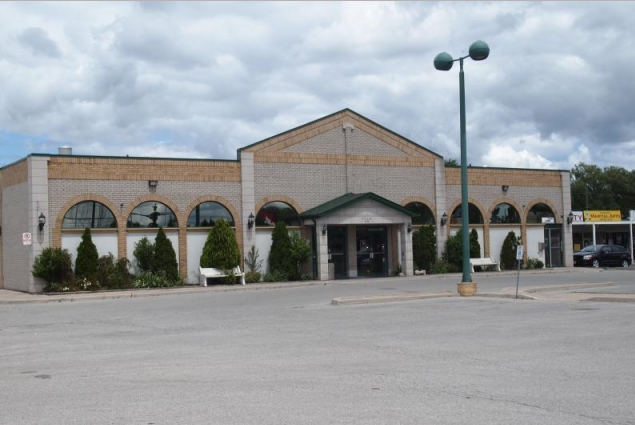 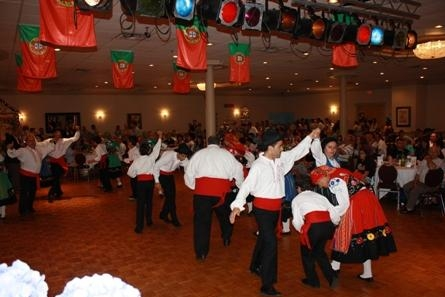 Working on the farm and saving most of their wages provided the newly arrived immigrants a measure of financial security, and allowed them to transition from boarding to home ownership. Once this had been achieved, rooms were rented in the family home to people from the native area at a discounted rate. It is because of this type of community support that the immigrants’ choice of city, neighborhood, and even street were based on their predecessors.

By 1966, around 150 Portuguese families were living in Lakeview and Streetsville. Lakeview was an especially popular area as it was close to the mushroom farm, had housing at reasonable prices, and was located close to public transport which allowed travel to Toronto for sociocultural events as well as shopping at Portuguese import stores and visiting relatives.

By the 1970s, the classic method of Portuguese immigration to Canada, which saw immigrants in Toronto cluster together into “ethnic neighborhoods”, was petering out. The ’80s saw Portuguese influx to Mississauga spread out over a greater area than the one covered by the new Portuguese residents of the ’60s and ’70s, but the original nuclei of Portuguese culture in Mississauga continued to attract new residents.