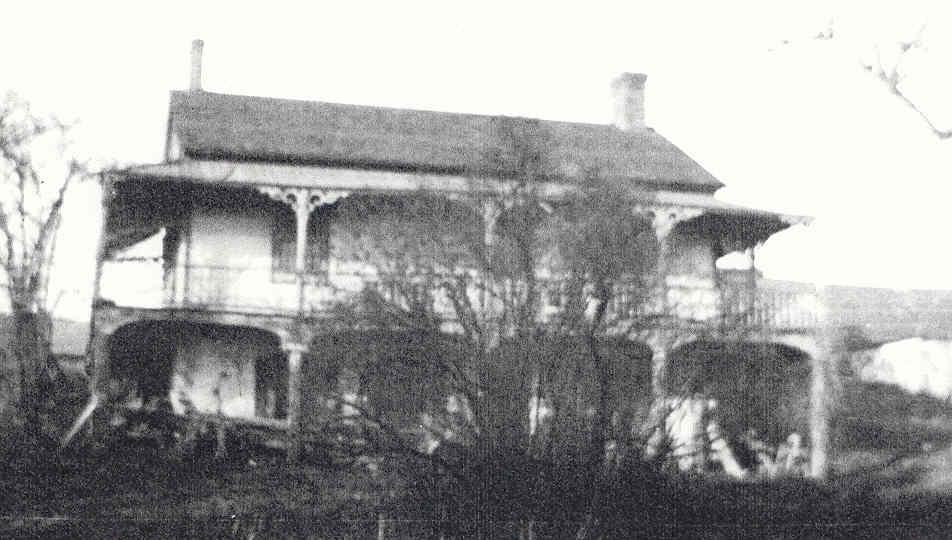 Originally known as King’s Crossing, Mount Charles developed around the intersection of Derry and Dixie roads in the Northwest of Toronto Township. The community was named in honour of its first settler, Charles King Sr. The village grew to include a general store and post office, a blacksmith, carpenter, wagon maker, an early Methodist Church and cemetery, and a hotel. Mount Charles shared a public school with the nearby hamlet of Palestine. The community was also home to Charles Irvine, a famed weaver, whose work is remembered in the Charles Irvine Weaver’s Shop at Black Creek Pioneer Village in Toronto. A cemetery along Dixie Road is one of the few visible reminders of Mount Charles today.