The Pioneers: Exploring the History of South Asian Muslims in Canada

It started as an idea, and turned into a mission. Zeelaf Fatima, and her group of peers went to discover the answers they could not find otherwise. Muslims have been emigrating from around the world before the 20th century, yet there are no documented recollections of their journey to Canada and representing the second largest religious group in the country.

The Pioneers project specifically aims to explore the contributions of South Asian Muslims to the Canadian mosaic. Through stories told by early settlers, The Pioneers hopes to research the rich history of Canadian Muslims, and to preserve and celebrate their history and heritage.

The idea came to founder Zeelaf Fatima, who noticed a lack of resources for the younger generations to explore their history and heritage. How would a person appreciate all that they have if they do not know how it once was? Muslims have a rich history of cultural development and entrepreneurship in Canada, and specifically in Ontario. According to the 2011 Census, Muslims make up more than 3% of Canada’s entire population, and a significant portion of that identifies as South Asian. Colloquially referred to as Desi Muslims, have played an important role in making places like Mississauga a dynamic and inclusive multicultural hub in Canada, providing diverse food, clothing, and entertainment options.

The inaugural episode in this series connects with Mr. Mashkoor Hasan (Barni) who immigrated to Canada in the early 70s. Barni has been trail-blazing since leaving his birthplace of India and faced many barriers before arriving to Canada and falling in love with his new home. He is living his dream of establishing a business that provides for his family while creating good paying jobs in the community for future generations.

Barni experienced subtle forms of racism in his early years living in sparsely populated rural communities throughout Southwestern Ontario. He recalls losing out on promotions to his family being identified as the “new bunch of flowers”. Barni also reminisced about the struggles of finding halal food, a concept that feels bizarre when living in the GTA today. Barni shared how he and fellow worshippers from neighboring communities would visit local farms to educate farmers about Muslims and the concept of Halal since the only Halal meat shop in Ontario was located in Toronto. Together, Muslims and Non-Muslims were able to work together to find solutions for the dietary restrictions. Barni is now retired but continues to contribute in the Mississauga community which he has called home since 1993 with his devoted wife Shehnaz, children and (7) grandchildren.

Going forward, there are many topics the team wants to explore. What was Canada like when the earliest Muslim immigrants arrived? How did Muslims adjust their faith and customs to Canadian lifestyle? What obstacles does the current generation continue to face?

Beyond the common representations in media, beyond the stereotypes plaguing the Muslim
community today, The Pioneers hope to shed light on the trials and tribulations faced by the
South Asian Muslim community in the early days, which has led to the creation of the thriving
cultural and economic hub we see today. Explore our content on Facebook, Instagram, and YouTube for an insight into the early Muslim migrants of Ontario. 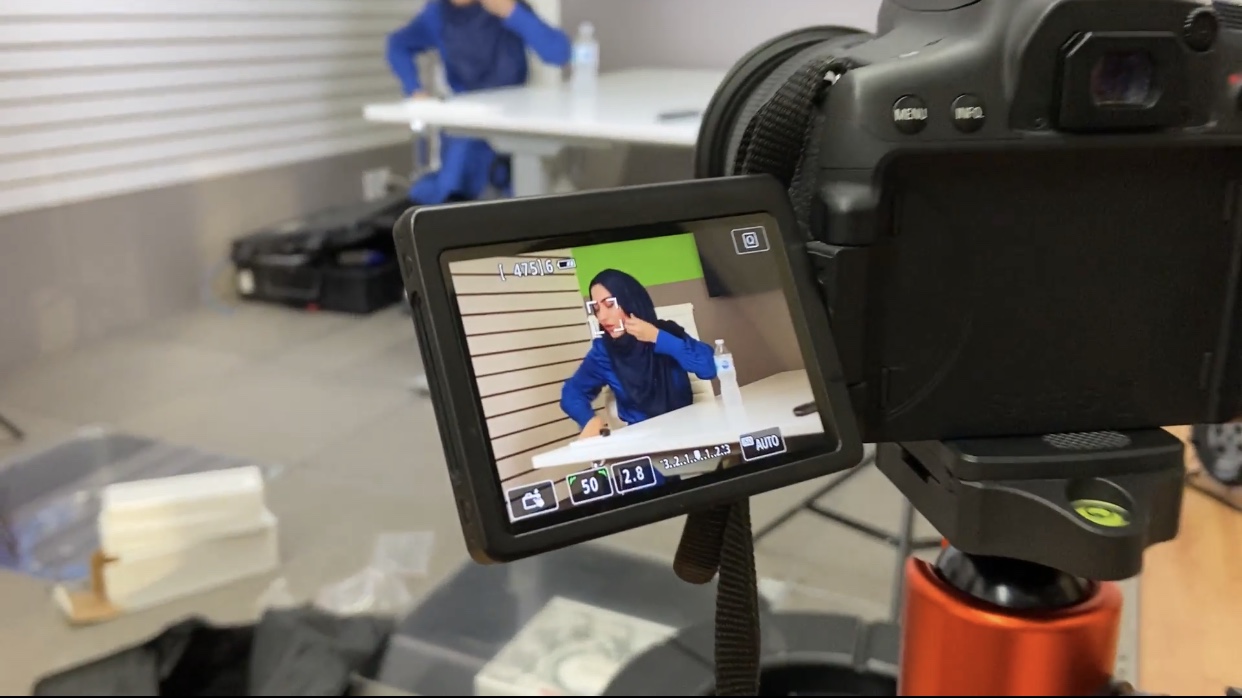