The History of Two Spirit Identity

The History of Two Spirit Identity

The month of June is a celebration for many individuals due to its relationship with the LGBTQ+ community and their various battles for legal rights. June is also, coincidentally, also Indigenous People’s Month and focuses on recognizing the history of the Indigenous People of Canada as well as the many problems their communities face in modern times. Though, Indigenous people are also involved in Pride celebrations during June due to the historical identity referred to now as Two-Spirit.

Two-Spirit is not a modern concept but rather an identity that was once widely accepted within Indigenous communities prior to colonization. European travellers rarely documented their interactions with Two-Spirit people during their initial stages of colonization, but there are accounts of ‘feminine men’ or ‘masculine women’ who dressed androgynously and performed tasks of the other gender. The fact that these individuals were so rarely documented by settlers does not speak to the visibility of the peoples, but rather the fact that they may have been expressly omitted due to the Eurocentric binary of sex and gender. These settlers possibly did not want to advertise something they viewed as distasteful or shocking to their readers back in Europe so as not to offend. They did, as a reminder, want for people to move and settle in the ‘new’ land. This omission of Indigenous people who went against Eurocentric ideals, however, was only the beginning of colonizer’s attempts to change Indigenous peoples.

In a future information booklet, we will delve into the horrors and impacts of the Residential School system- however, it is important to note their effect on the gender fluidity adopted by Indigenous communities at the time. Many of the changes enforced in Residential Schools lead to the near death of the historical Two-Spirit identity; changes like the banning of the Indigenous language, the cutting of hair and the segregation between the ‘two’ genders. Enforcing a two-part gender binary on the children of Indigenous communities lead to the erasure of the fluid identities practiced by their tribes. The previous acceptance of many sexual, spiritual and gender identities disappeared alongside languages, practices and medicine used by the Indigenous people.

Contemporary Indigenous people have begun to adopt this identity once more and have added a new political meaning. The adoption of the identity is being used by many as a way to reconnect with Indigenous traditions that were once believed to be lost. By removing the Eurocentric binary of sex and gender to reintroduce the fluidity and non-linear nature of the Indigenous identity process not only fights against colonization but also the rampant heterosexism found within modern Indigenous communities- as well as racism within LGBTQ+ communities.

The contemporary term Two-Spirit refers to Indigenous people who identify as having both masculine and feminine spirit within their being. Some use it to describe not only their gender identity but also their sexual and spiritual identity. The term Two-Spirit is attributed to Elder Myra Laramee of the Fisher River Cree Nations in Winnipeg. Elder Laramee used the term in the Third Annual Intertribal Native American, First Nations, Gay and Lesbian American Conference held in Winnipeg in 1990. This term was quickly adopted by Indigenous people as a spirit-name and replaced the previous colonizer term ‘berdache’ that was used.

The replacement of the word ‘berdache’ for a term that was coined by an Indigenous Two Spirit individual removed the negative colonial impressions of Indigenous gender diversity. The term ‘berdache’ is either Persian or Arabic in origin and was used to describe the passive partner in a male homosexual relationship. It was used by early European colonizers when they encountered Indigenous people who went against their perceived binary as a way to express their distaste or disapproval. Therefore, the change in language is another way that contemporary Indigenous people have removed colonizer narratives from their identity.

Finally, this change in language also returned the idea of being two-spirited to the Indigenous people and removed it from the popular gay community. This created a harsh divide between the newfound ‘Queer’ people and traditional Indigenous people who were establishing their identity, a divide that is present to this very day. However, the divide existed long prior due to the consistent removal of not only Indigenous people, but any non-white queer community, from the battles for equality or even erasing their impact on the narrative of Pride.

To conclude, the contemporary Two-Spirit identity is sacred and traditional due to the rich history of Indigenous people’s fluid relationship with gender, sexuality and spirituality.

Gilley, B. J. (2006). From Gay to Indian. In B. J. Gilley, Becoming Two-Spirit: Gay Identity and Social Acceptance in Indian Country (p. 218). Lincoln and London: University of Nebraska Press. 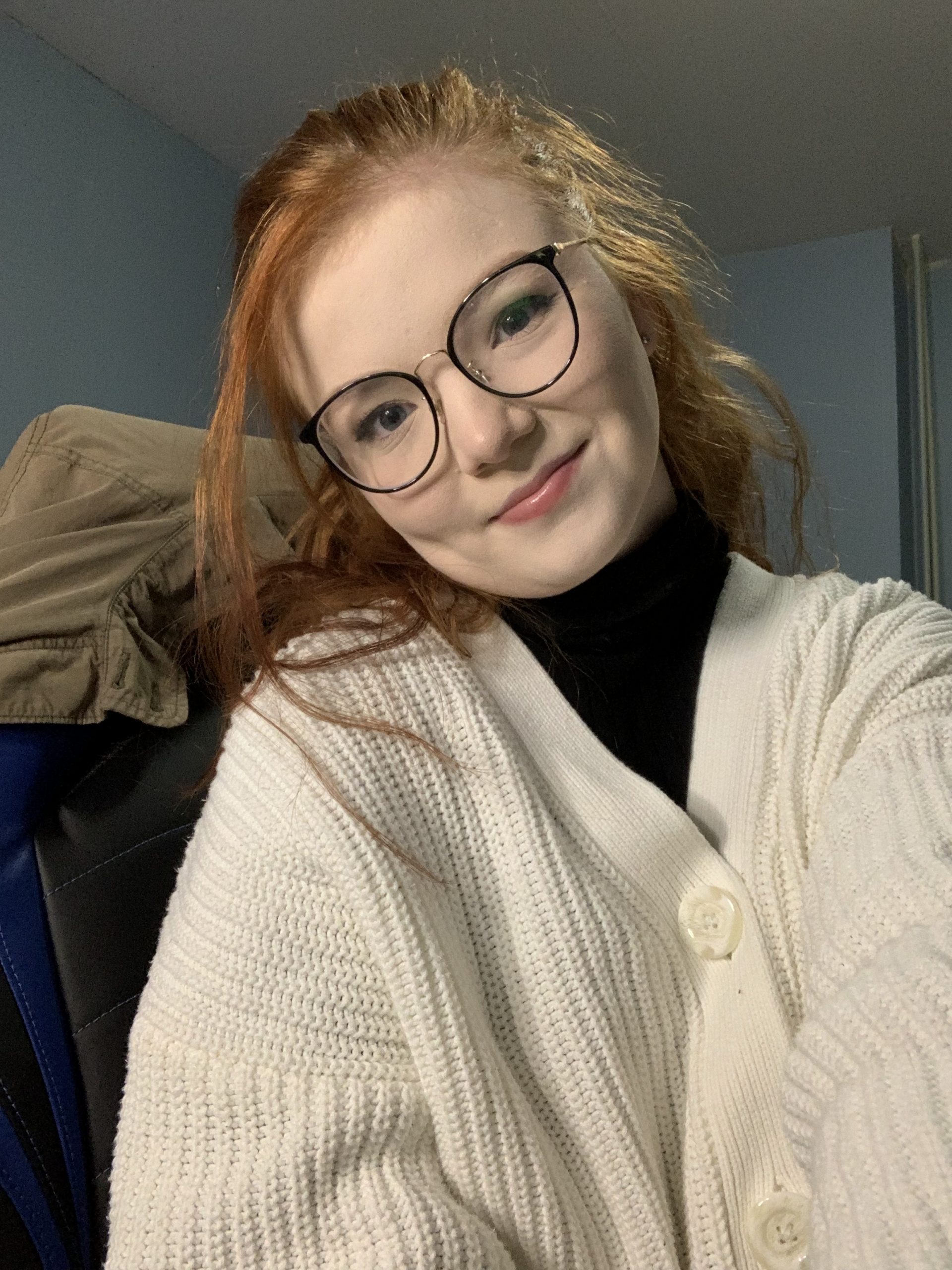 Taysia LaForme is a 2nd year Brock University student hoping to major in the Honours Creative Writing program with a minor in History. She is a member of the Credit of the Mississaugas on her father’s side and has been recently reconnecting with her Indigenous Identity. She has a major caffeine addiction which is a side effect from working in coffee shops from the ages of 16-21. She is the person you want to go if you can’t decide what to get from your local café as she knows all the weird, wacky combinations one can use in coffee. She is an avid reader and is currently working on her ‘To Be Read’ list of over 30 books within the summer alongside her work for Heritage Mississauga.

Taysia is currently working with Heritage Mississauga as their Indigenous Student Researcher and is working on various articles about the Indigenous identity and its history in connection to the Mississauga region.