Searching for the Mississauga of the Credit River: Credit Mission Village
By Meaghan FitzGibbon

During my Internship at Heritage Mississauga, as First Nations Treaty Researcher I was supposed to focus my research on Treaties, 19, 22, and 23 the final three of four treaties involving land in what would become the City of Mississauga.  My research, however, soon exceeded the original guidelines. I found information relating to how their lives were continuously affected by those treaties.

In 1825, the Mississauga living on the Credit River gained support in their dealings with the government, when Peter Jones (Kahkewaquonaby) a Mississauga (later Chief) and a Christian convert who spoke English, arrived at the Credit River and established the Credit Mission (on the present site of the Mississaugua Golf and Country Club). On July 13, 1825, Peter Jones met the Honourable Dr. Strachan, who, according to Jones, suggested the Mississauga establish a village. By the fall of 1826,their new homes were ready to be occupied. This site is not the location of the 200 acres they kept in 1820 but was on the opposite side of the River on land they had already surrendered to the Crown.

For more than a decade the village at the Credit Mission thrived. Every family at the Credit Mission had half an acre around their house to garden. They received fifty acres where they raised grain, hay, potatoes, and other roots, apples, and vegetables. They also raised livestock. The village itself had a school with John Jones, Peter’s brother, as school teacher, two public stores, two saw mills, one blacksmith’s shop, one carpenter’s shop and a hospital. The Mississauga also continued to expand the village, they built twenty-four or twenty-five more houses, and they built eight or nine barns. The Mississauga were also two-thirds shareholders in the Credit Harbour Company. As the majority shareholders, the Mississauga had the port at the mouth of the Credit River constructed. There is reason to believe that they were responsible for having the town plot laid out for Port Credit.

In 1838, Peter Jones’ wife, Eliza described the Credit Mission village in the Memoirs of Elizabeth Jones, giving insight as to the location of various buildings and evidence that there was a cemetery at the Credit Mission. Her description was remarkably similar to a drawing by George W. Gordon in the 1930s. Both Eliza and George illustrate the school and the chapel on one side of the street (most likely the original course of Mississauga Road). Eliza said “on the other the Mission-house,” while George Gordon drew two buildings, the Chief’s and the Deputy Chief’s, opposite the school and chapel. It is possible that either building could have been used as the Mission-house as well. Peter Jones had been both Missionary and Chief (after 1829) for the Mississauga people. Both Eliza and George intimate that the cemetery was on the banks of the Credit River.

Today, there is no visible evidence of the village. The last building standing was believed to be the Chief’s house which was demolished some time in the 1950s. The village was originally located on either side of Mississauga Road. In 1958 the Mississaugua Golf and Country Club had Mississauga Road re-routed. Any remnants of the village would today be entirely within the Golf Club’s property. Although there is no evidence above the surface, there is still the question of whether a cemetery remains undiscovered on the property.

Although the Mississauga’s Credit Mission village was on the site of the present day Mississaugua Golf and Country Club, they were not confined to the mission site exclusively. It appears they were using much more land than originally believed.

Gibson, Marian M. In the Footsteps of the Mississaugas. Mississauga: Mississauga Heritage Foundation, 2006

Slight, Benjamin. Indian Researches or, Facts Concerning the North American Indians; Including Notices of their Present State of Improvement, in their Social, Civil, and Religion Condition; with Hints for their future Advancement. Montreal: J.E.L. Miller, 1844. 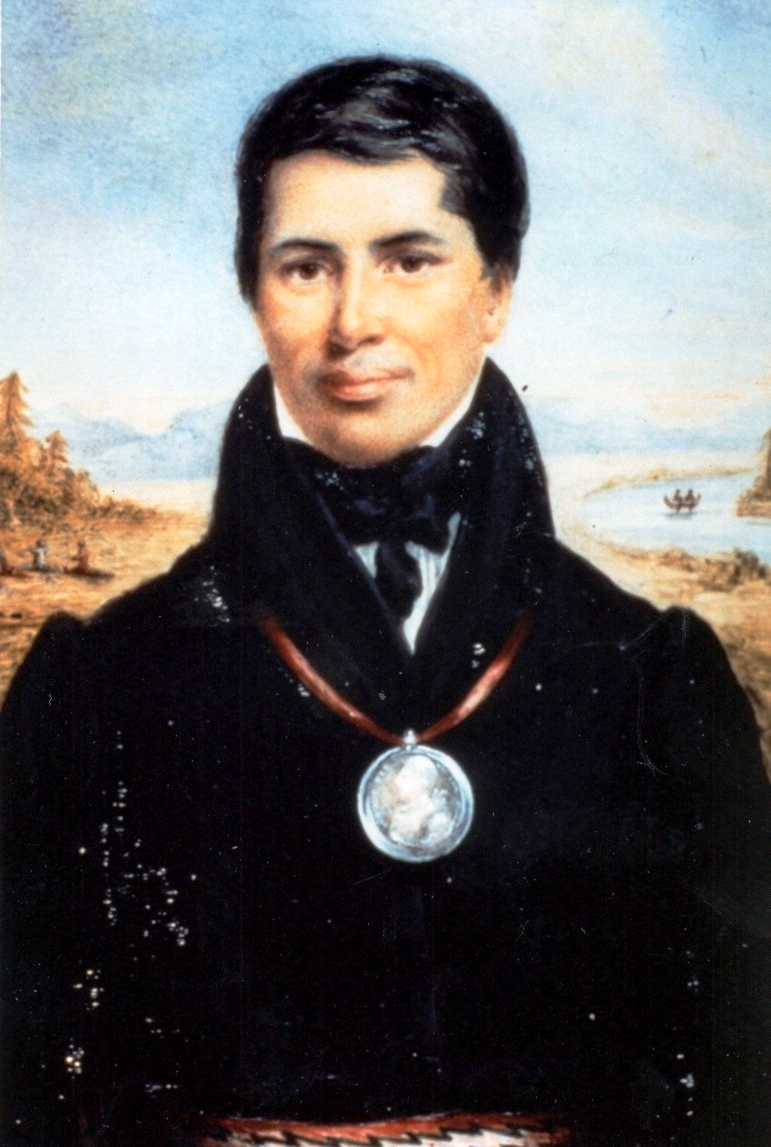 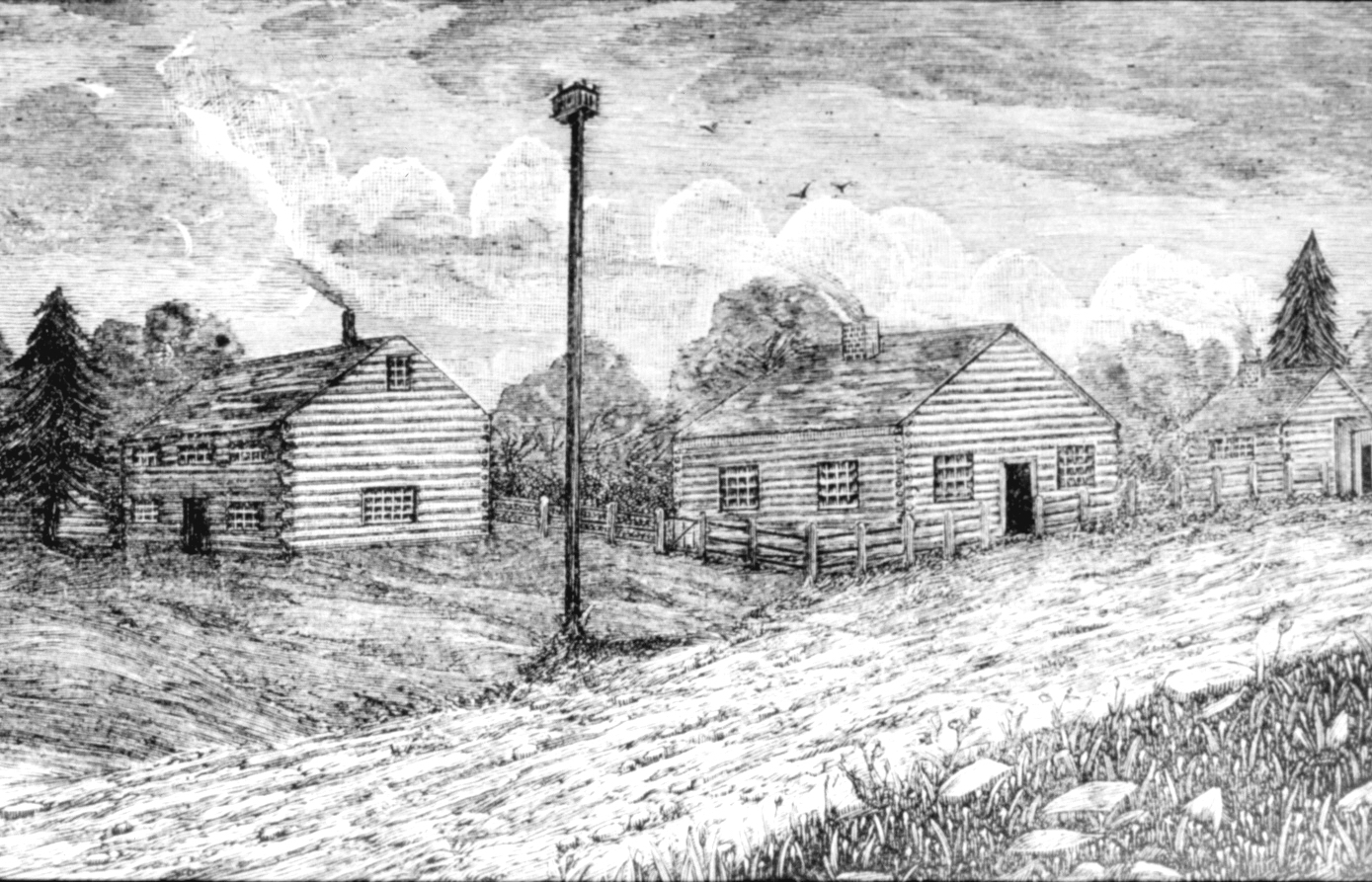 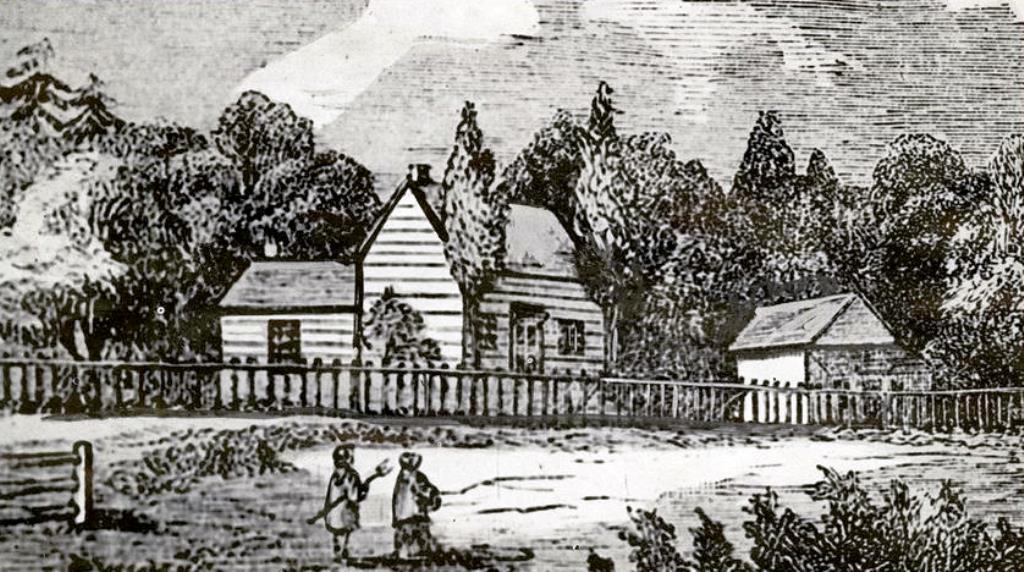 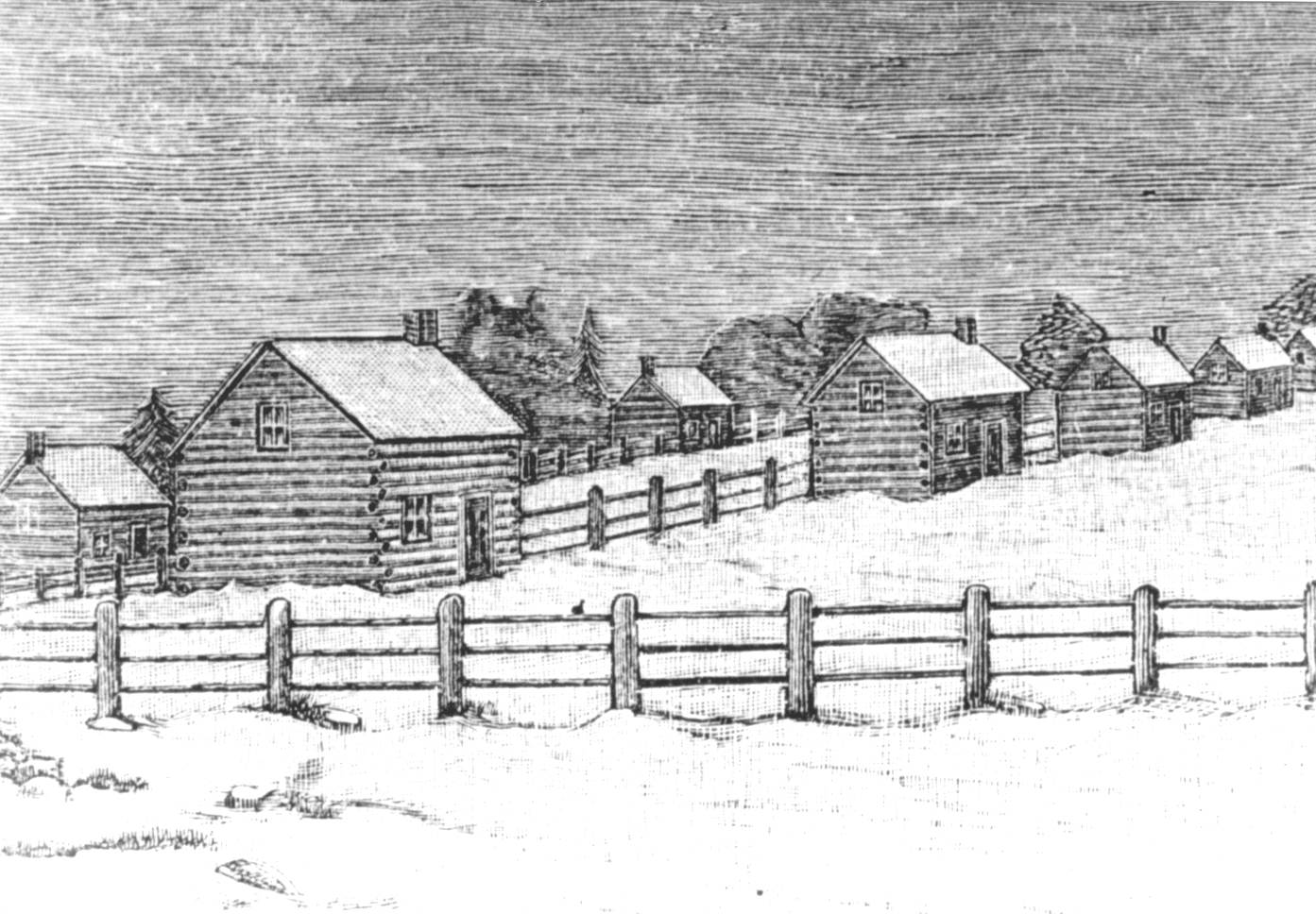