Over 200 Years of History

The pre-contact years for the City of Mississauga are divided into 3 distinct periods: Paleo-Indian (9000-8500 BC), Archaic (8000-1000 BC) and the Woodland Period (1000BC-AD 1650); each has its own features and characteristics which document the growth & development of Aboriginal society.

The Paleo-Indian and Archaic periods can be characterized as a steady growth in population and the gradual development of trade as Native groups followed an annual cycle, and moved around to take advantage of specific environmental factors such as the hunting of wild animals. Although these groups had few material possessions and physical evidence is scarce, there are 23 known Archaic sites concentrated in the Credit River and Cooksville Creek drainage areas.

In the Woodland period, the area that is today the City of Mississauga was situated in the middle of Iroquoian territory. In time, language groups developed among tribes that had little else in common, the largest being the Iroquoian and Algonkian which included the tribes that settled around Mississauga, although there was no formal written language until much later.

The introduction of agriculture had a dramatic effect on the population as people began to settle in large groups rather than remain totally nomadic. This had social implications as a tribal system developed and trade became increasingly important.  Iroquoian society was matriarchal; clan mothers wielded power by selecting chiefs and serving on a council of elders, thereby influencing daily life far more than their men folk.

Tobacco, shells, copper and other luxury goods made their way into Southern Ontario by trade routes, which enhanced daily life and led to increased contact between groups.  In addition, the introduction of corn from Mexico, and later beans and squash, known as the “Three Sisters”, enabled the limited cultivation of domesticated crops which became the responsibility of Native women as men went out to forage and hunt for food.

In 1990 a site was found in the Britannia area of the city from the late woodland period which anthropologists believe had flourished for over 20 years.  From the Antrex site, as it became known, scientists were able to reconstruct many areas of the village and they believed that by the 1300’s, local Natives inhabited larger fortified villages of Longhouses such as this, and were tending to settle in groups especially in the winter months, in areas close to water and which yielded good soil for crops. 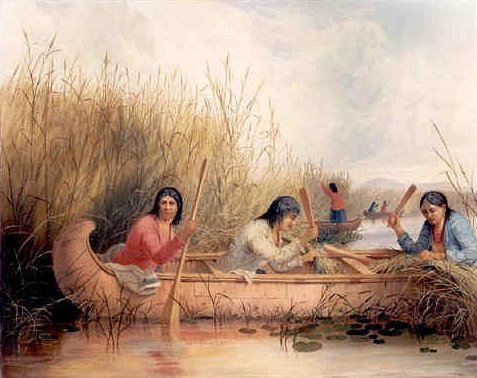 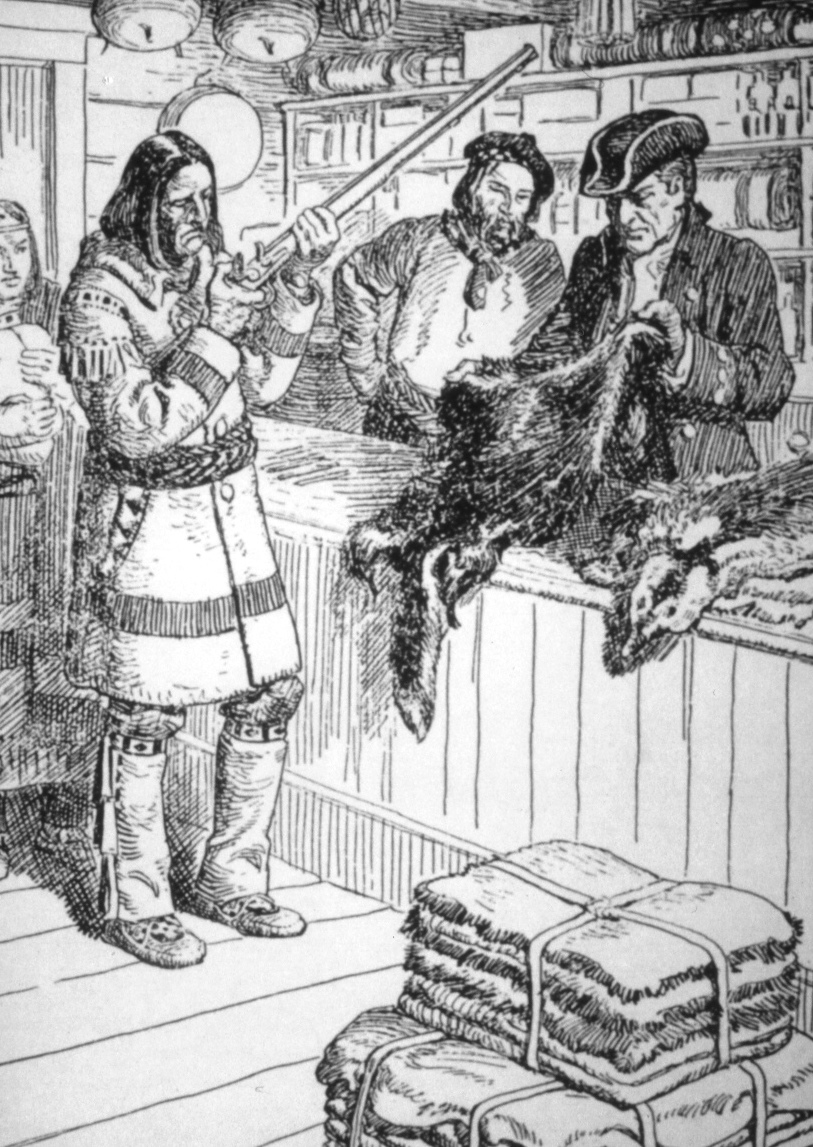