Lorne Park originated as a 30-hectare resort area in 1879 based in the Lorne Park Estates area, at the foot of Lorne Park Road and named after the already-named community that had developed along the north side of Lakeshore Road. In 1877, J.W. Orr built a hotel and wharf for steamers, hoping to attract the summer tourists and in became a popular summer vacation spot for people from Toronto and Hamilton, the area being considered “Cottage Country.” The Toronto-Lorne Park Summer Resort Company developed and sold cottage lots in 1886 and developed the famed Hotel Louise. By the 1930’s the resort atmosphere had changed to residential. All of the homes in Lorne Park, except one, are now year-round dwellings. Lorne Park Estates still radiates the charm of narrow, tree-lined lanes and large lots. This unique area remains a private community. 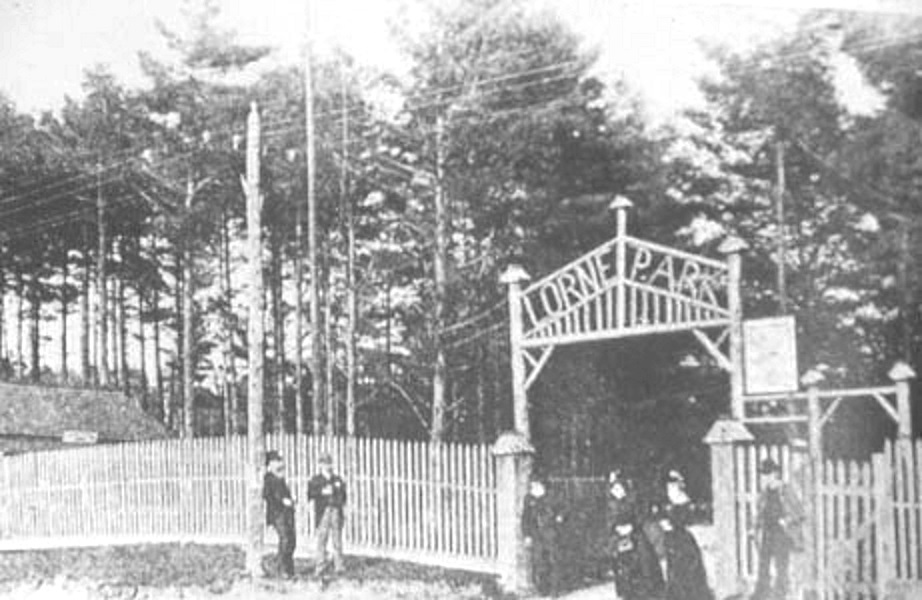 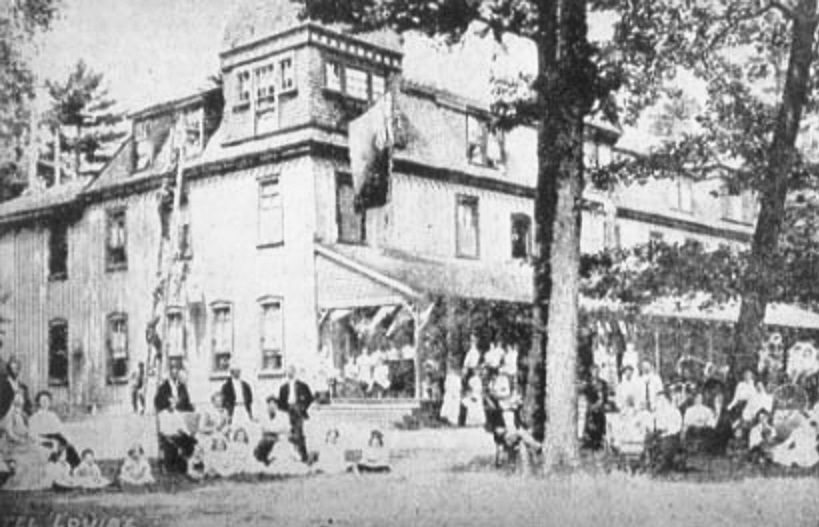 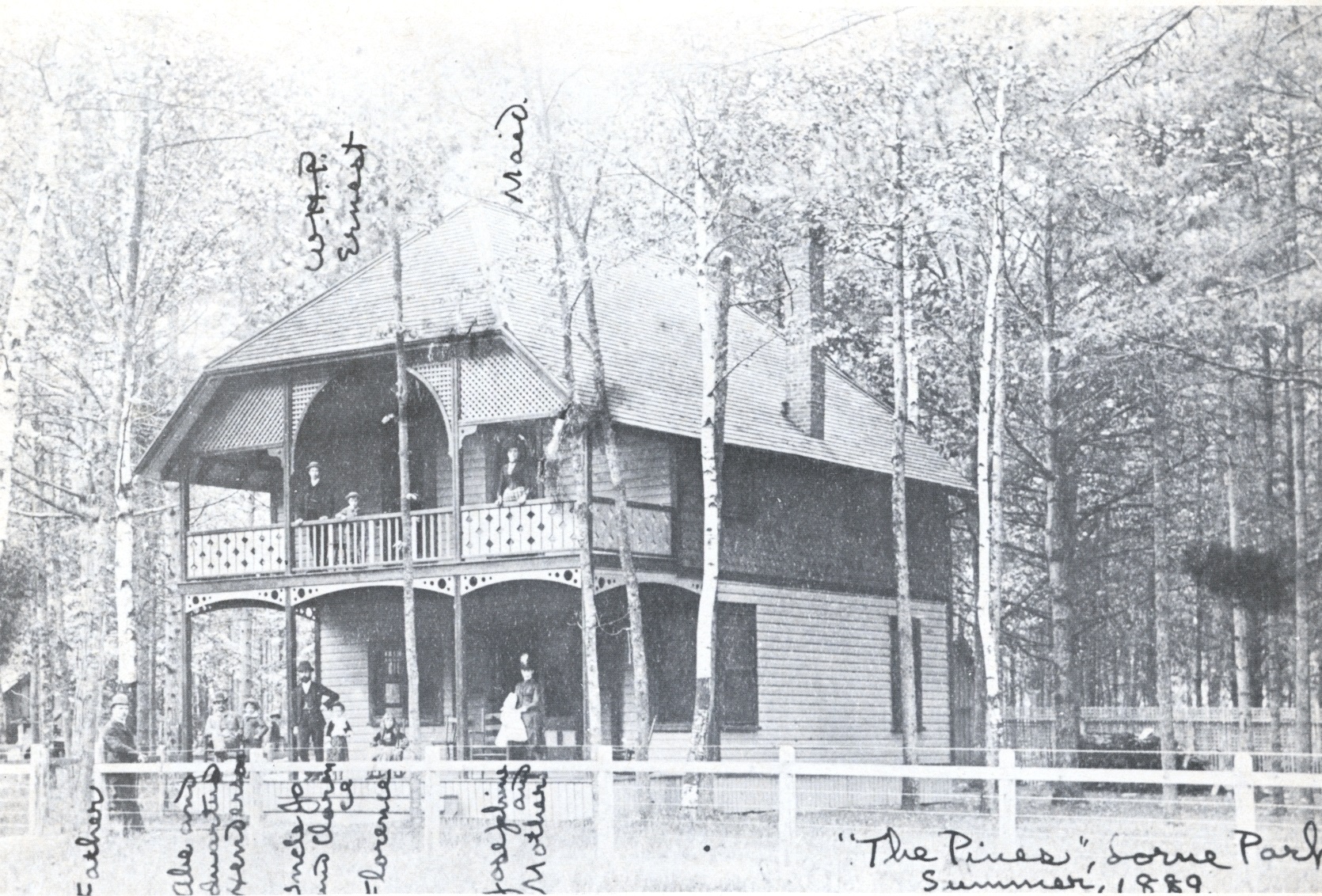