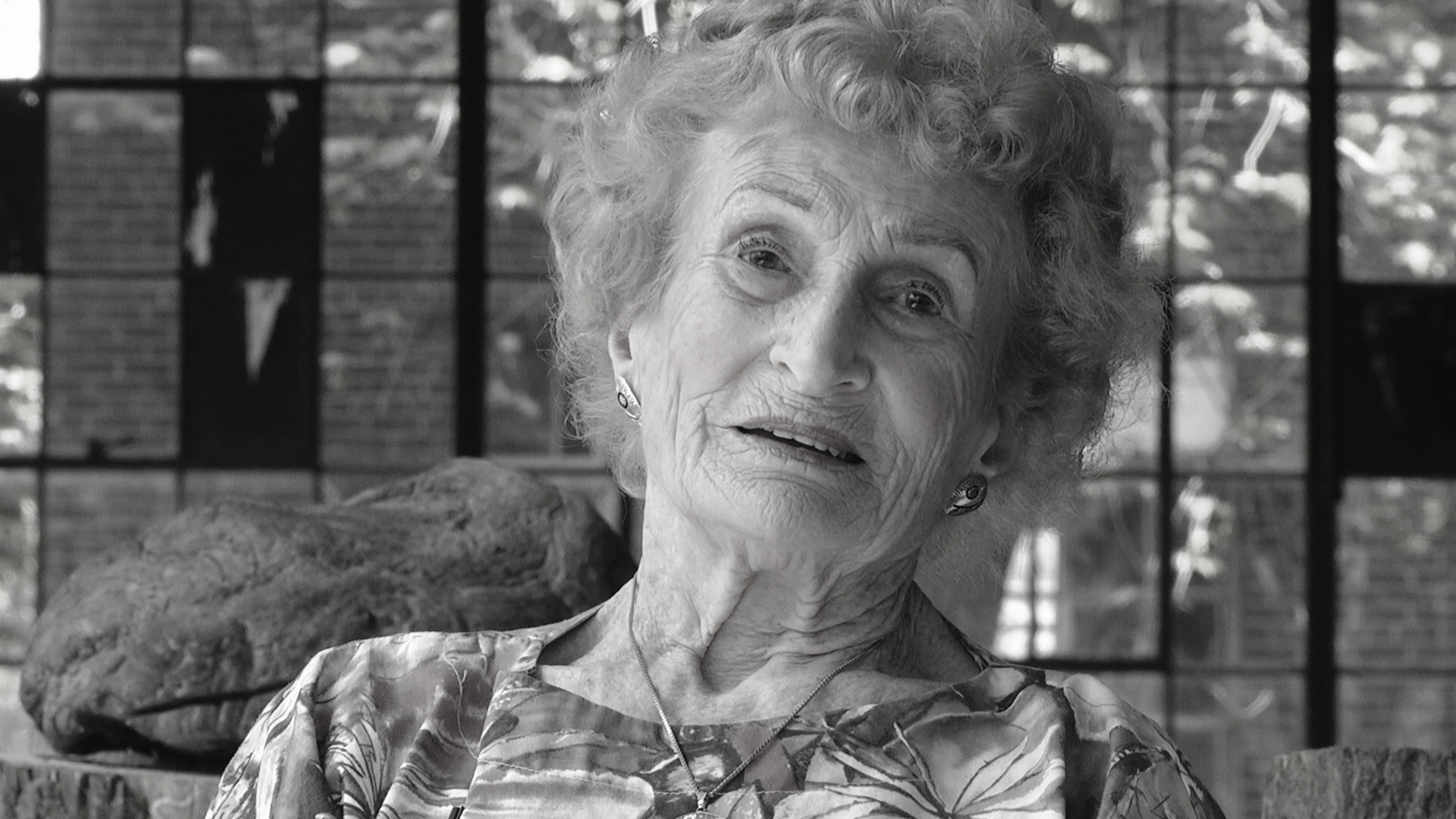 MEGHAN MACKINTOSH: Linda, how did you find out about the job at the Small Arms?

LINDA WIGLEY: It was advertised everywhere and you had to wait until you were 18, which I wasn’t quite at that time, plus I was born in Italy, so they wouldn’t take me at first, so I had two strikes against me, but eventually after I turned 18 they did take me in. Well you applied for it, wherever you had to go and then they sent you to Central Tech, then you were in.

MEGHAN MACKINTOSH: What did the advertisement say?

LINDA WIGLEY: Just that you worked on the machines and made Lee Enfield run.

MEGHAN MACKINTOSH: What did you do there?

LINDA WIGLEY: I worked at the Small Arms building in the body department for four and a half years. I say some of the best years of my life, because it was depression up till then, and this gave us a break to earn some money and do things that we couldn’t do before.

You worked on different machines all the time. The lathes, the grinders, the slot machines.

The slot machine was mainly my machine, it slotted the hole where the bullet went in. But you had to work on all of the machines, whenever you needed to. We had a magazine called The Forsight, and I was the representative and did some writing for that. That was interesting.

MEGHAN MACKINTOSH: How did they train you?

LINDA WIGLEY: We went to school for two weeks at Central Tech in Toronto and learned all the machines there. We also doing that made a little steel hammer, which I have donated among other memorabilia to the city of Toronto archives.