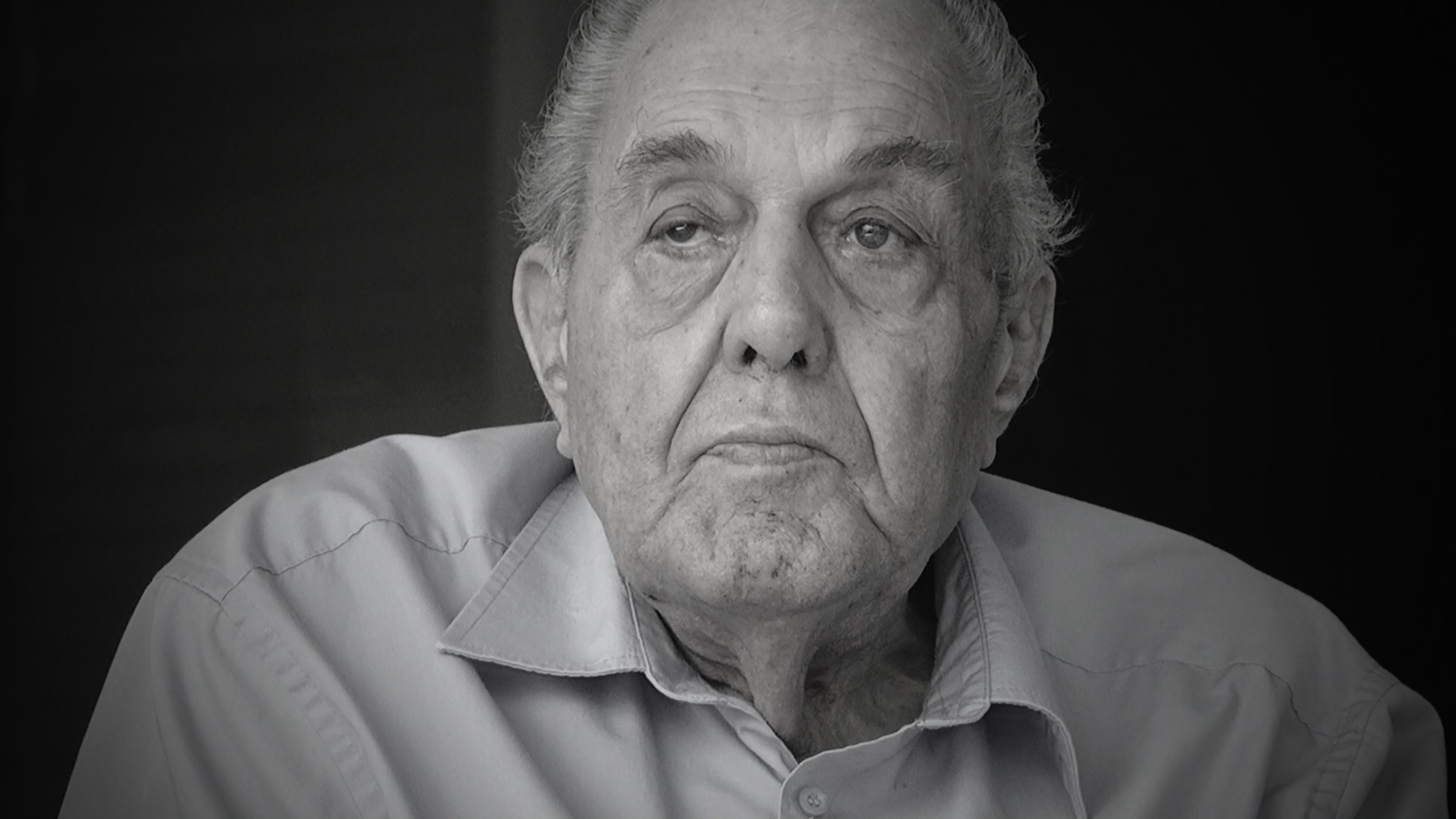 MEGHAN MACKINTOSH: John, can you tell me about your time at the Small Arms?

JOHN KELLY: I guess where I should start is before these buildings were here. I was born and raised in this area, so I know the area really well. At the beginning of the war this was all fields. It was trees, nothing. When they came in to build the Small Arms, they found a body in the field. I guess the police were called, and some guy was shot and killed. It was a gangland slaying of some kind, but that went over quickly because this place was being built.

MEGHAN MACKINTOSH: How did you end up working at the Small Arms?

JOHN KELLY:  The reason I came to the Small Arms to work [was because], Hilda’s husband was oversees, Pat my other sister’s husband was overseas, and [my sister] Margaret, her husband was going overseas, and I thought, well they’re all way over there and I should be doing something here. So I came down to the Small Arms, and my brother Tom came with me, we’re twins, but he’s shorter than I am. When we saw the personnel manager he said: “I believe you’re 15.” because he couldn’t say I was 16 because you had to have a registration card when you were 16. So I told him I was 15. And he says: “I believe you’re 15, but he says: I don’t think this fella is 15, but he must be because he’s your twin brother,” so they hired him too. So we worked at the Small Arms when we were 12 years old.

JOHN KELLY: I was operating machines, in the body department, remember they’re making the body of the rifle of course. There were mainly women that were in the building, I mean there were very few men. There were hundreds if not thousands of women in that place. They brought them in from all over the country. This one woman working beside me, she’s going along the way with her work and everything and I look down and there’s a finger in the coolant, by itself, I mean it had been cut off, and she doesn’t realize it, and then all of a sudden she looked down and she screamed and they took her out [in a] sweatshirt. It’s quite a shock for a young fella to see all that you know, it’s not very pleasant. I will say, that I enjoyed working there; I think we did a good job while we were there. Turned out a lot of rifles.