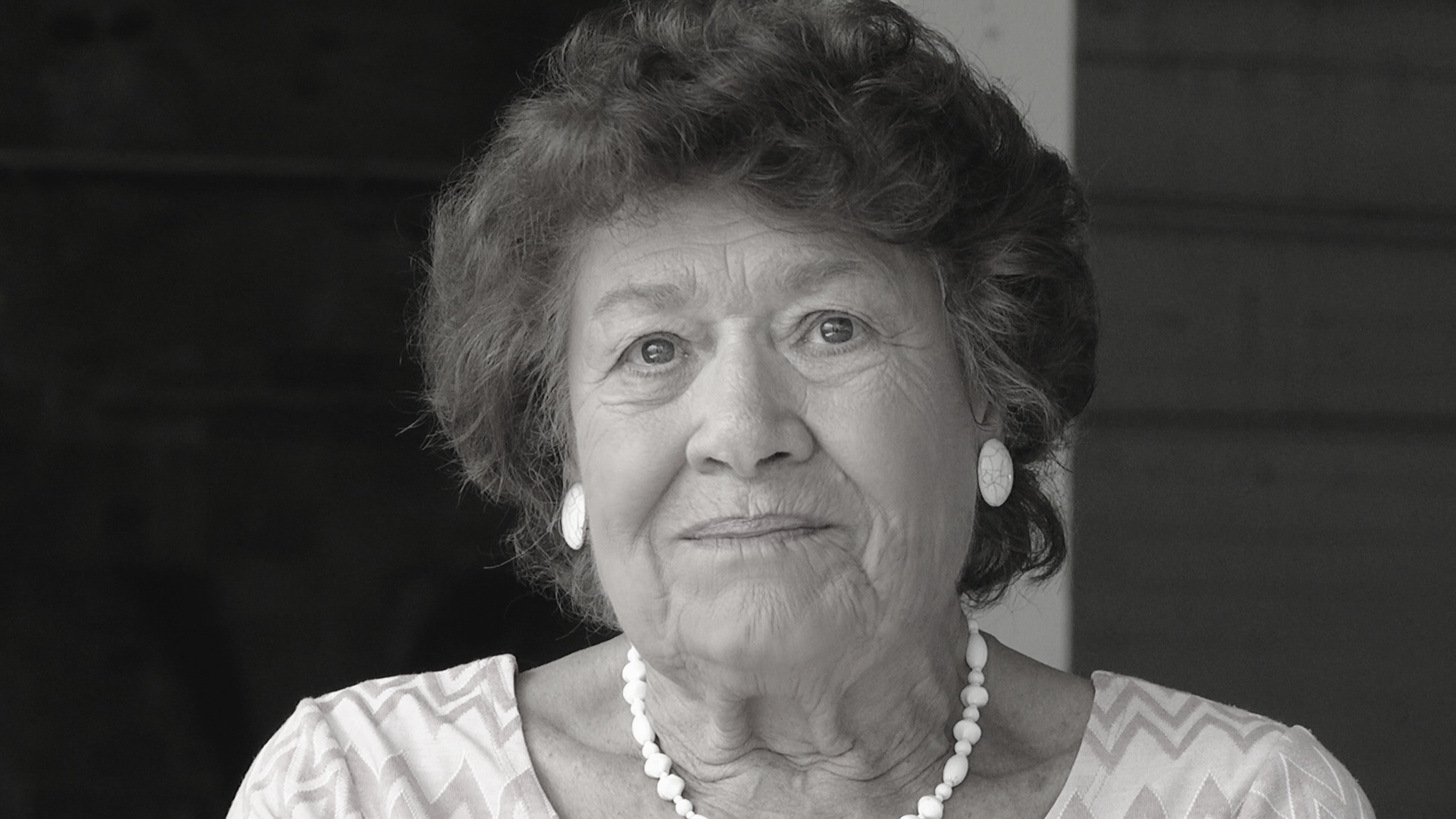 MEGHAN MACKINTOSH: Tell me about your time working at the Small Arms?

HILDA INSLEY: I was [working at] a place called the AID, Army Inspection Department. It was like a gated part of the Small Arms, and it was the final inspection of the Lee Enfield rifle. Mind you we were putting bullets in and making sure that they fired out and all that sort of stuff.

MEGHAN MACKINTOSH: What one memory stands out for you from your time there.

HILDA INSLEY: They took us out on to the range and let us shoot the gun that we had been playing around with and they said hold it up against your shoulder. I wish they’d strapped it to my shoulder it nearly knocked my shoulder off that thing is, I don’t know how the fellas used it, because that thing it EWW GEE, it really kicked back. But anyway, that’s memories of the Small Arms and the people that we met there were really, really nice.