For those of you who have been following our organization over the years, you may remember the launch of the Foundation’s first newsletter, Update, in 1987. Initially a modest endeavour – in 1992 Heritage News went from two issues to three, and the new goal was that it would soon be published quarterly as circulation had reached 2000 – the newsletter, now called Heritage News, is a much bigger publication dedicated to educating the community.

Heritage Mississauga also decided to fill the void created when some of the Parks and Recreation Department’s Walking Tour guides fell out of print (the guides fell under the Department’s Historical Section). In 1992 HM’s summer students began working on publishing new tours, and we continue to do this! One of the changes made by Heritage Mississauga to the tours was using graphics and design in a way that suggested and demonstrated an earlier way of life in the region, emphasizing Mississauga’s history.

In 1994 management of the Bradley Museum formally transferred to the City as the new Provincial Heritage Act essentially forced municipalities to take a more active role in heritage promotion within their jurisdiction. Creating a new direction during this difficult time was a challenge for the Foundation. Past President Marion Gibson noted, “Finding the new role for a foundation that no longer administered the Bradley Museum was a mind stretching experience at first. Dreams of building a full- scale resource and heritage centre for Mississauga began to take shape in the minds of board members.” This was clearly a testing time for the Foundation, as it sought to create a role for itself within the community and to establish a new focus.

The Foundation accomplished this by continuing with its endeavours and reaching out to the community. One example of this was the launching of a popular lecture series in the fall of 1994. This annual event focused on making history appealing to the public and included topics such as natural history, archaeology, ancestral and architectural history, all which were open to the public by enthusiastic speakers. These topics were varied and offered something that would catch the interest of almost everyone. For instance, one of the talks covered in the November 22nd, 1995 lecture series delved into the Avro Arrow and was well received. The lecturer, Bill Turner (of the Aerospace Heritage Foundation of Canada), presented on the topic of, “After the Arrow: The Beginnings of the Canadian Space Programme”.  Conversely, our lecture series in 1997 covered the topic of “Elegance in the Forest” and one lecture spoke to the life of the people of this area. In this case, the Silverthorns of Cherry Hill was the focus of the lecture, with Heather Broadbent presenting, “The Silverthorns: Then ‘Til Now”. The lecture was covered by Cable 10 for its “Plugged In” show. Many of the lectures in these series were thus reflective not just of local architecture and tangible history, but told the stories of the people who once lived here. All three lectures in the Spring of 2001 were enthusiastically received, with presenters delivering their talks to full houses. Our 2005 series covered photography and genealogy, again examining at multiple facets of history.

Continuing on this theme of educating the public about Mississauga’s heritage was Heritage Mississauga’s hugely successful Kite Fly event, initiated in 2003. Knowing that many cultures have unique traditions when it came to kites, the Foundation decided to use this event to draw attention to the organization from among the various communities in Mississauga. You might remember our slogan from 2004: “All the world flies a kite- on June 20th, Mississauga will too” Heritage Mississauga used this kite theme to reach out to children in other venues as well (and still does!). One example was the International Children’s Festival in 2004, where the Foundation made over 900 kites in five days! HM also took the kite- flying project into schools, promoting both the annual kite- fly event and the work of the organization into the classroom. The second annual kite fly (in 2004) attracted over 2500 people from a variety of backgrounds.

Initiated in 1992, another example of HM’s dedication to community outreach and raising awareness is the organization’s popular Heritage Showcase during Heritage Week (which usually begins in mid- February). On February 19th, 2005 (Heritage Week) the showcase commemorated the bicentennial of Mississauga Treaty 13-A. Over the years, the Showcase has become increasingly popular. With the Mississauga Heritage Foundation as its host, this initiative eventually managed to attract an amazing 32 booths, all set up in Square One Shopping Mall. These booths consisted of other organizations with similar goals as Heritage Mississauga. Today, this heritage event continues as part of Doors Open and attracts curious residents from all over the city. 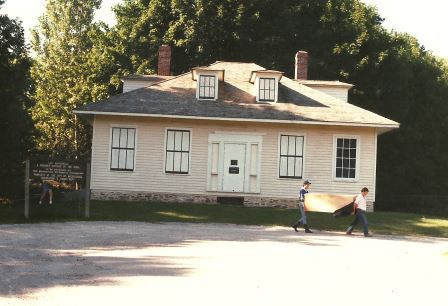 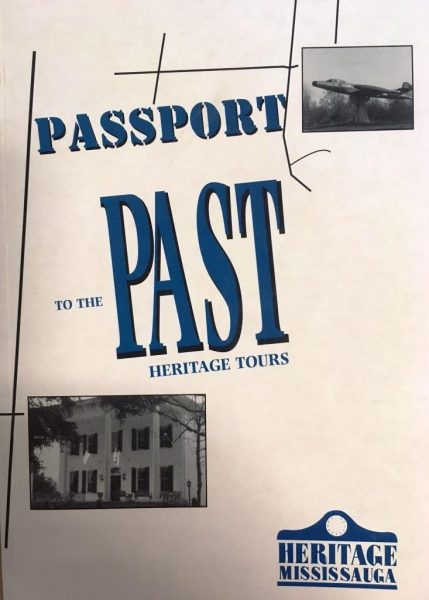 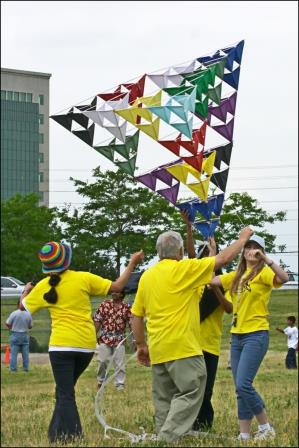 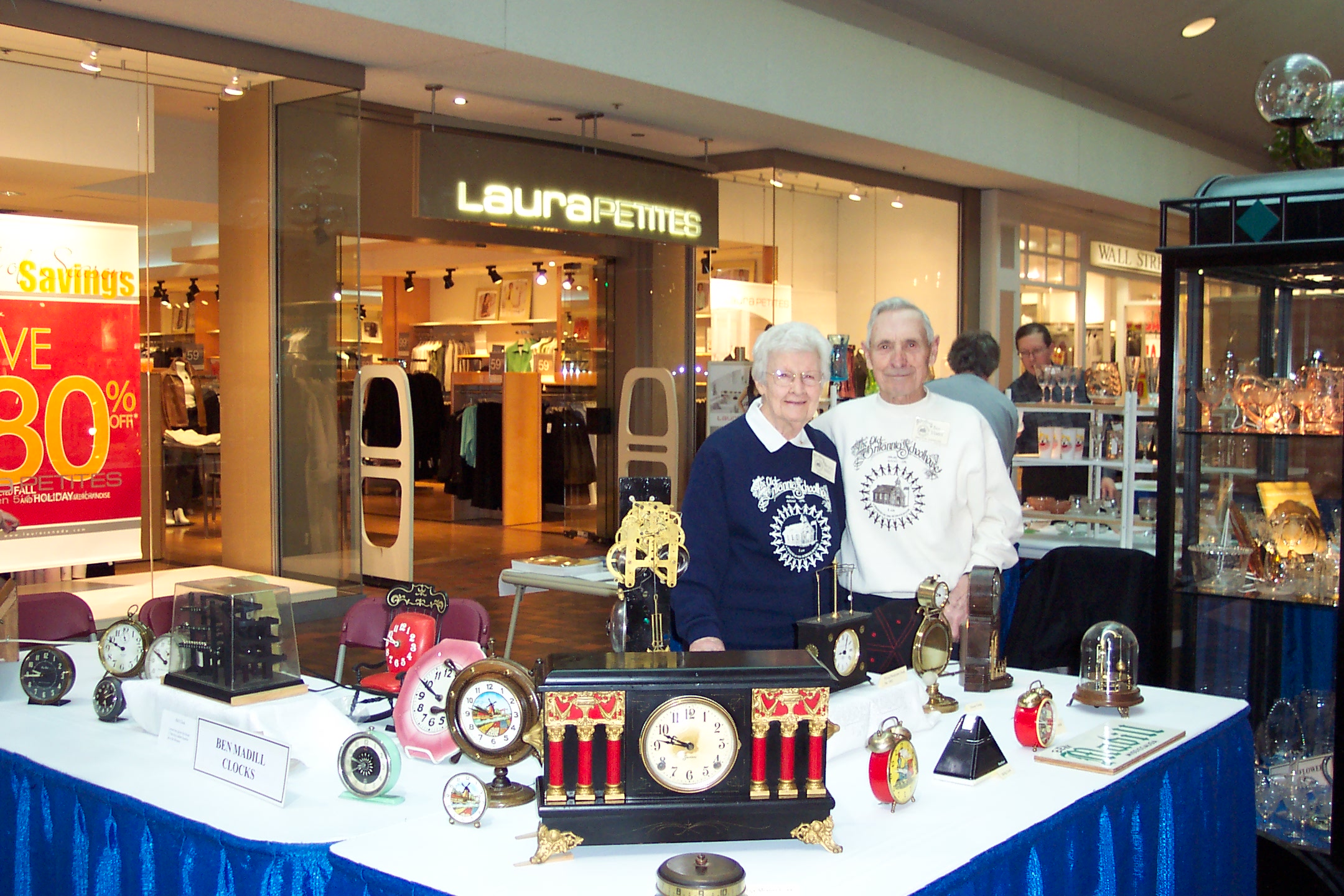 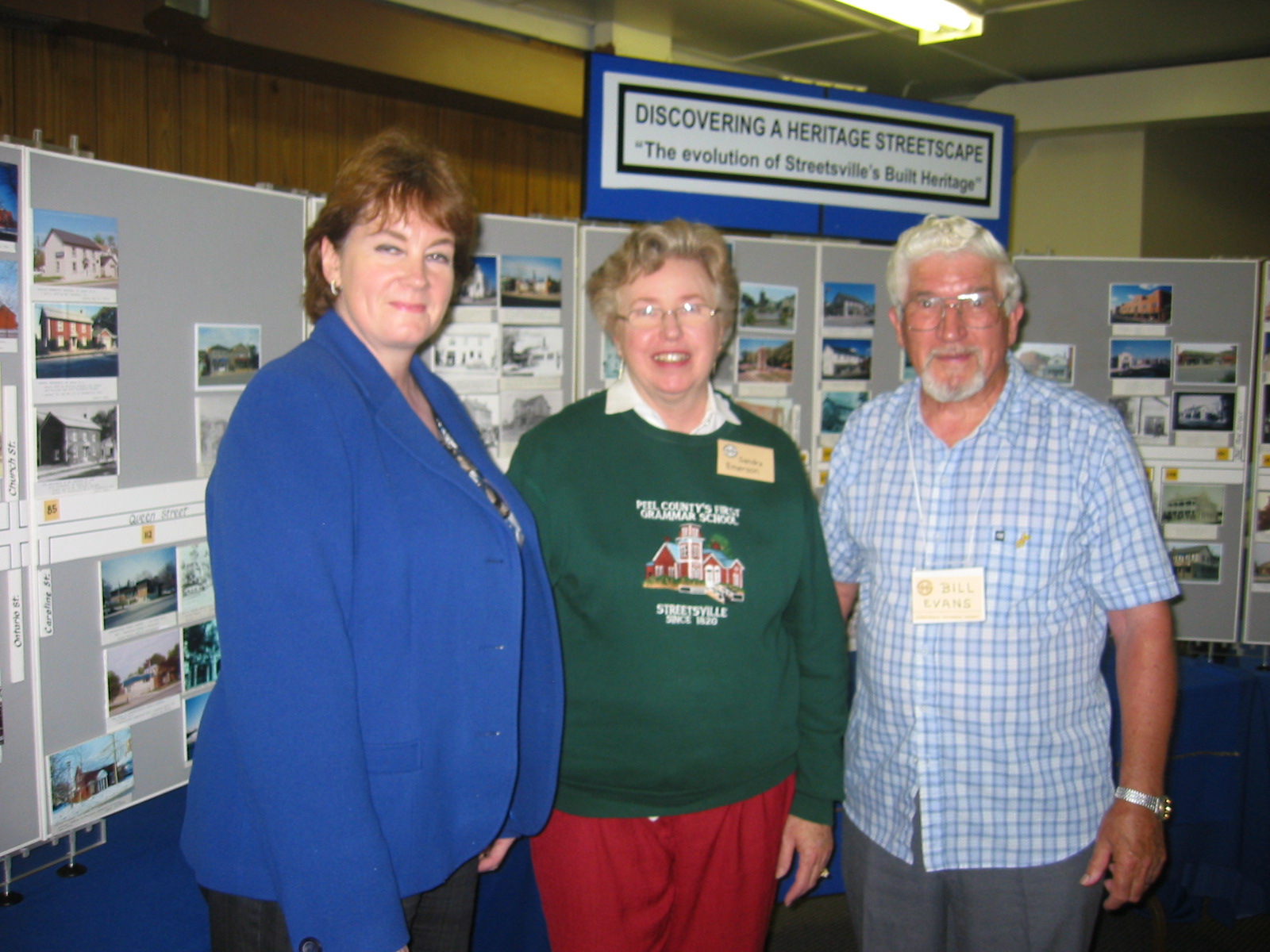 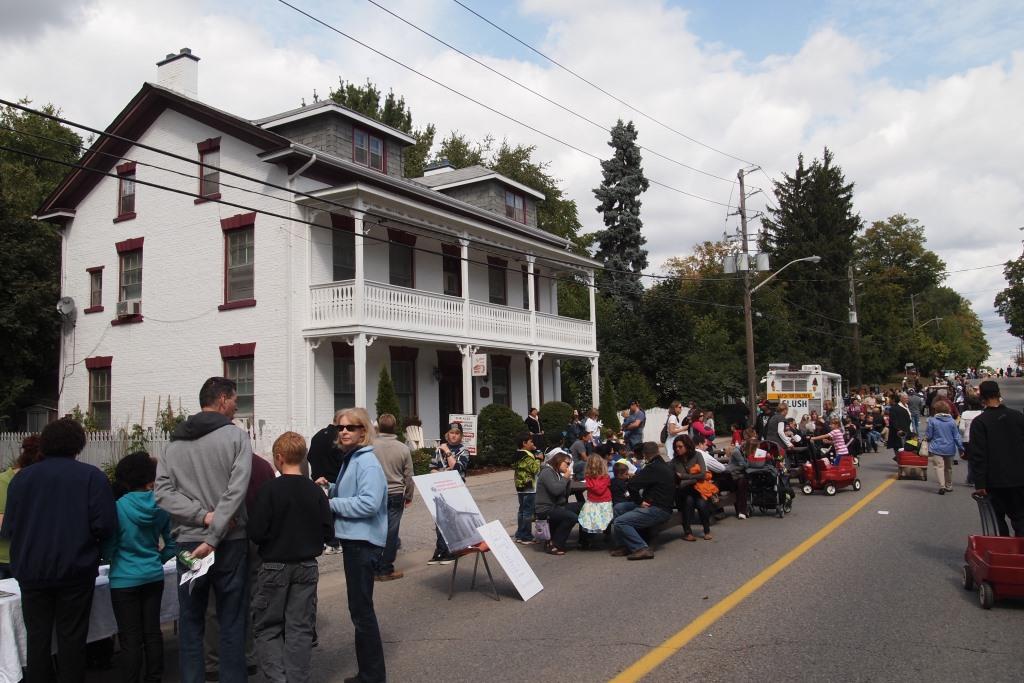