It all started in 1941 when the British American Oil Company bought the land on which the Bradley House was located, renting out the house for the next 15 years. Later, it was decided that the house would either be sold or demolished. Kenneth Armstrong came to the rescue and in 1959, after having bought the house, sold it to the Township of Toronto for a whopping $1. The BA Oil Company also followed suit and sold 1/3 of an acre of land for $2 to the Township so that the Bradley House would have a place to sit. Mary Fix and Robert Harrison were then appointed to investigate the house and the possibility of moving it.

Their positive assessment led to the formation of The Township of Toronto Historical Foundation Inc. on December 6th, 1960 (the precursor of the Mississauga Heritage Foundation), with Mary Fix serving as its first President. Saving the Bradley House was truly a community endeavour as – in addition to the above- mentioned donations- Councillor Robert Harrison advocated the importance of such preservation and Mary Fix pushed for an amendment to the Municipal Act to allow townships to have historical societies. At the time, nothing in provincial statutes allowed township councils to own a house. Thus, a separate body was created to do this: the Township of Toronto Historical Foundation, Inc. 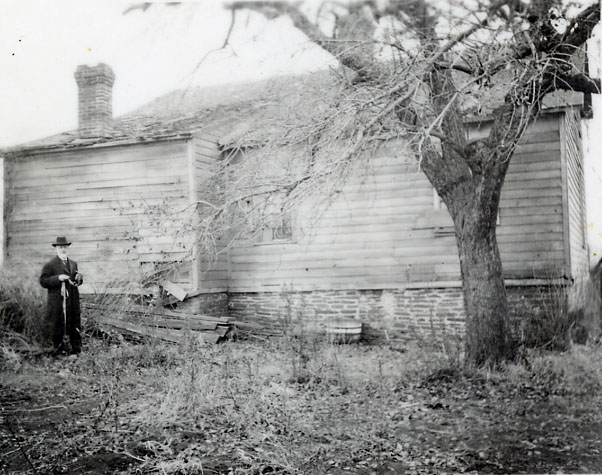 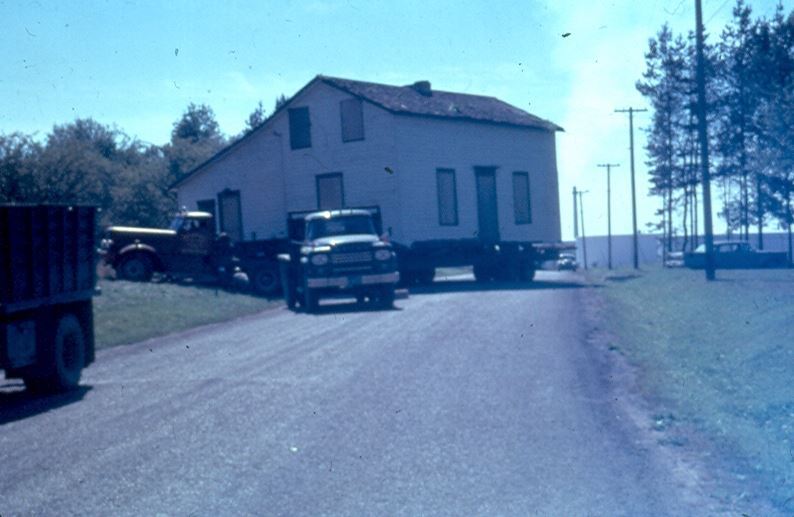 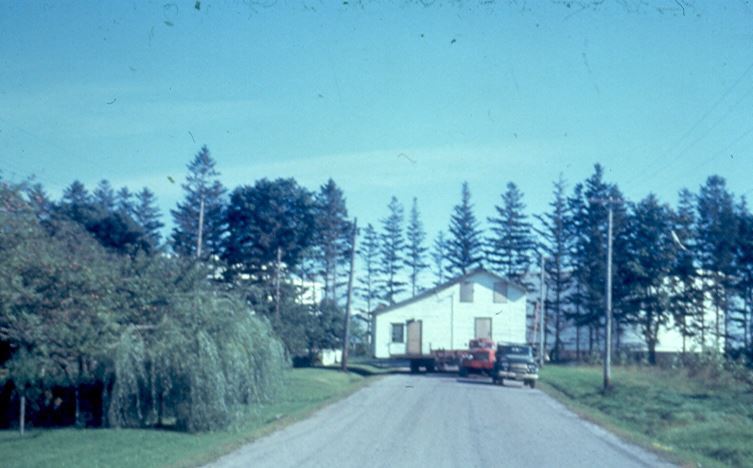 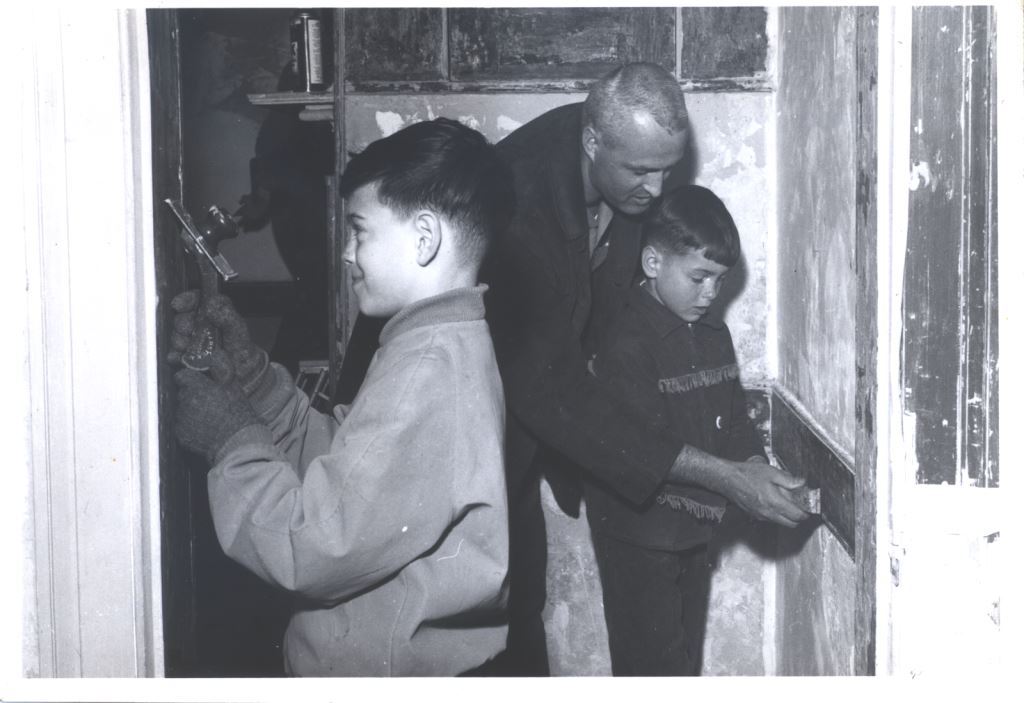 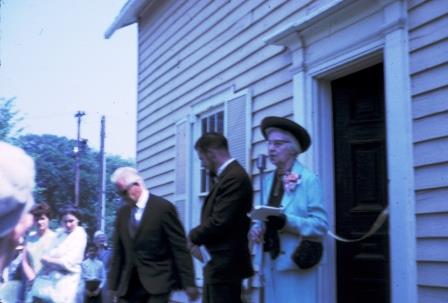 Over the next few years, more than one hundred volunteers worked to get what is now known as the Bradley Museum back to its original state. The museum opened on June 11th, 1966. The Foundation would spend the next ten years upgrading the interior of the house. With a separate Bradley Board of Directorship to direct the activities of the museum, The Township of Toronto Historical Foundation was faced with a new challenge: where to direct its energies. In 1977 the Foundation changed its name to the Mississauga Historical Foundation in order to reflect the changes that were happening in the community and the new name of the area, and broadened its mandate to include a wider variety of heritage and historical matters.

The changing goals of the Foundation at this point were more extensive in comparison to its initial objectives. These included: a) to acquire, restore, maintain and display historical buildings, monuments, sites, documents and other historical objects or articles in the said Township of Toronto b) to assist the Council of the Township in all matter connected to the above objects c) to raise funds and to accept donations for the above objects and d) to encourage love of country through preserving the historical relics of early Canada. The goals of the organization would change once more, however and would begin to advocate for the preservation and importance of non- tangible history as well. Architecture would no longer be the sole point of assessing and preserving history, but the living history of people as told through their own voices would also be taken into account.

For instance, the Foundation has sponsored a number of books over the years including The Families of Marigold Point, My villages of Mississauga (Verna Mae Weeks) and Mississauga: The First 10 000 Years. An extremely historically- valuable project was started in the form of oral reports, which was initiated in the Fall of 1995 and is still ongoing. The importance of recording and preserving the oral histories as told by seniors who grew up in this area was recognized. Moreover, in the late 1990s the Foundation began work on an “Intergenerational Oral History” initiative.

Attempting to connect youth with senior citizens and to inspire an interest in history, this project envisioned a learning process which would have youth interview- and thus get to know and learn from- older Mississauga residents. Similar to the original oral history project, the interviews would be recorded and then transcribed for future reference. The oral history project demonstrates.

When the Foundation celebrated its 25th year in 1985, it hosted a Heritage House Tour which was well received and included about 500 participants. In 1987 the Foundation underwent one final name change, choosing the name Mississauga Heritage Foundation that we are familiar with today and the word mark “Heritage Mississauga” by which so many of our members identify this organization. It was in this year that the Foundation, with assistance from individuals such as Councillor Maja Prentice, was able to secure city grants in order to lease space at the new civic centre. In 1987, former HM President Jim Millar noted proudly, “Our head office, in the new Civic Centre, right at the city’s core, is a major step forward.”

A special committee was formed in the creation of the Community Heritage Fund to facilitate loans and grants to owners of designated properties for repairs to their historical homes. Over these past few decades Heritage Mississauga has been able to assist dozens of designated properties in this way. Some of these properties include: Meadowvale General Store (roof, Cornice and windows), Alison’s Restaurant (roof), Alfred Adamson House (masonry and porch), Meadowvale United Church (masonry), Hunter- Holmes House (masonry), Rivercreast Gallery (roof), Brown- McCaughtery House (windows and bargeboard) and Hammond House (porch). In 1992 Heritage Mississauga noted, “While the level of assistance is modest at best, the programme has successfully given ‘home improvement’ a public significance.” 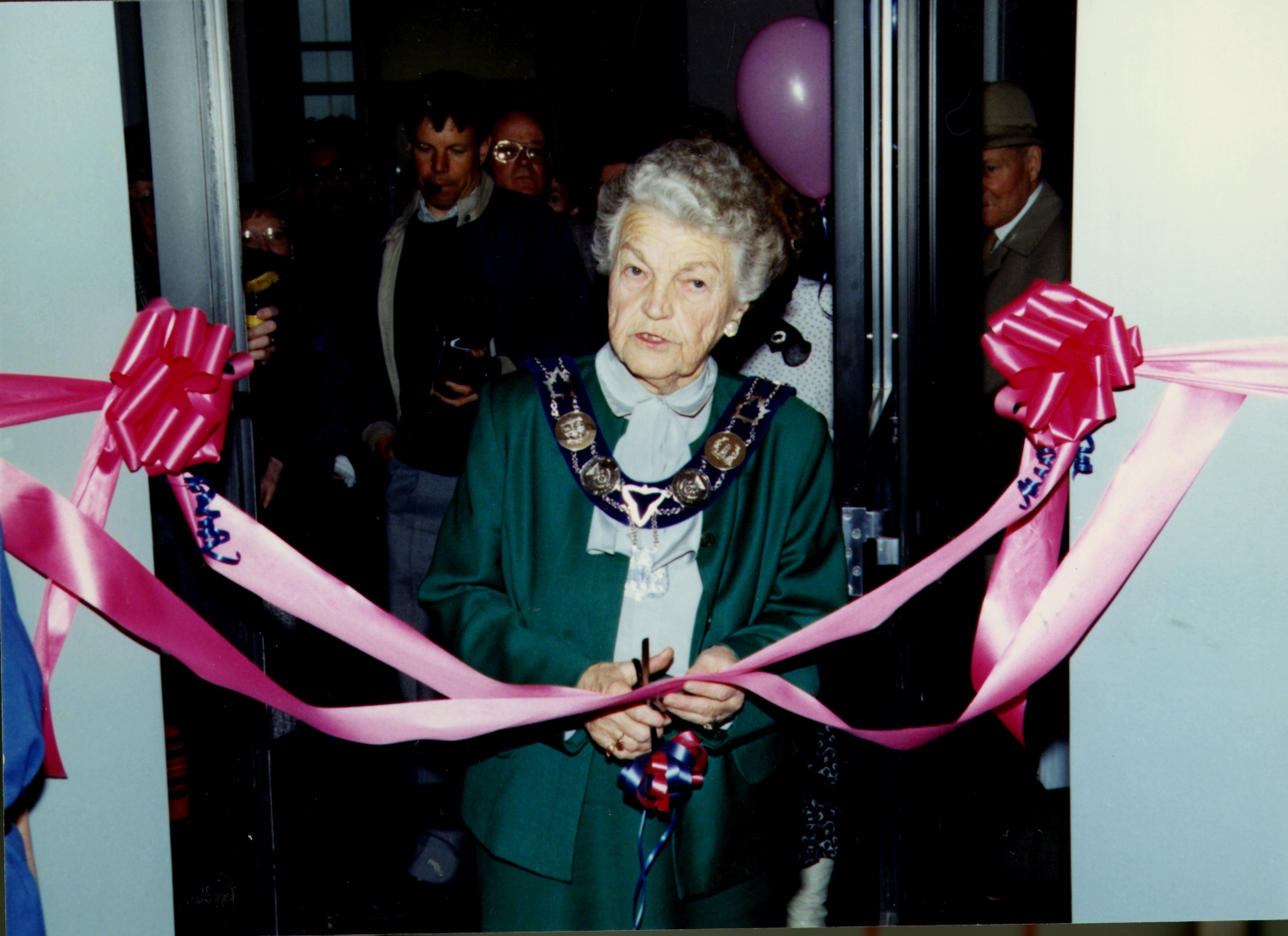 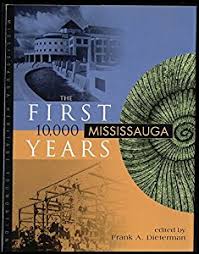