Doors Open Mississauga was held on September 8th, 2018 in Malton.

This year, Doors Open Mississauga turns the spotlight on the Malton Community. The intersection of Derry Road and Airport Road, known as “Four Corners” was once the centre of a thriving village consisting of a general store, a cobbler shop, a small hotel and a blacksmith. The area grew rapidly with the Grand Trunk Railroad, turning it into a major grain handling and export centre. In 1937, Malton was chosen as the site for the new international airport. This decision set the stage for a new era of technological breakthroughs in aviation including the development of the CF-105, a supersonic, all-weather jet interceptor, also known as the AVRO Arrow.

Malton is now a bustling community of close to 40,000 people with a good mix of both residences and commercial businesses. You are invited to explore many of the buildings and facilities that tell the story of this unique and fascinating pocket of the city. City of Mississauga Culture Division promotional material. 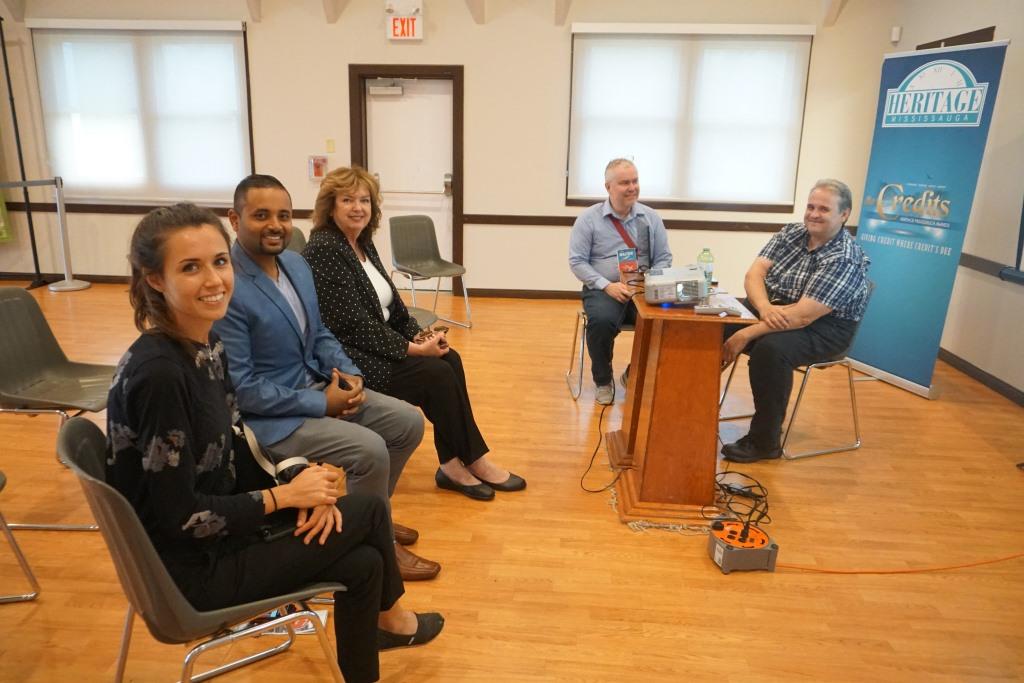 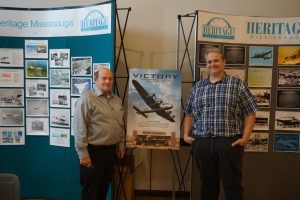 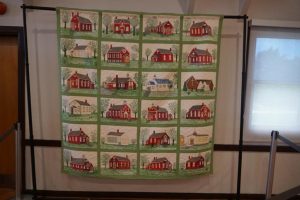 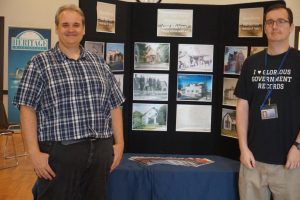