Clair House, Cooksville and the Beginnings of the Ontario Wine Industry, Part 1

by Richard A. Jarrell

A point of pride in Mississauga history is the fact that the Ontario (indeed, the Canadian) wine industry began in Cooksville in the 1860s. In an article in Ontario History (Vol 103, no. 1, Spring 2011, 81-104) , I have argued that the industry was largely the creation of one man, Justin McCarthy De Courtenay (1820-71). Research on his activities turned up a number of intriguing facets of the Cooksville connection. The early part of the story is riddled with myths, while the later part is almost wholly unknown. In this part, I would like to focus mostly on the early days of the Cooksville operation.    Read More Here. . .

The Clair House Winery: the Slow Fade to Black, Part 2

by Richard A. Jarrell

The decade spanning from about 1865 to 1875, under the direction of De Courtenay and White, was the high point in the history of Clair House. White appears to have sold a variety of products and maintained production at a high level but eventually threw in the towel. He had run unsuccessfully as the Conservative candidate for Peel in the provincial election of 1873. By 1876, he had sold out and returned to the Windsor area, where he is said to have grown grapes. His future, colourful career did not involve wine. White had already taken on new investors, chiefly the Toronto wholesaler Cramp, Torrances and Company. With Toronto and Montreal offices, the firm had better distribution and began touting its wines for their health benefits. By the 1880s, however, there was competition from wineries in Niagara and Pelee Island. Read More Here. . .

To many people today, the name Cooksville simply refers to the busy intersection of Dundas Street and Hurontario Street. Perhaps residents can be excused if they do not notice the small collection of old buildings that dot the Cooksville landscape. Certainly there is little to reflect Cooksville’s historical character and the busy rural life that once centred on this vital and important crossroads. Almost hidden amidst the small plazas, modern apartment buildings and vast suburban development, small bits of Cooksville’s historical character still show, providing a glimpse of Cooksville’s early roots – a past that saw Cooksville first established around 1809, become the hub of an early entrepreneurial empire, suffer a devastating fire, and rise from the ashes to become the centre of politics in Toronto Township. In essence, the story of Cooksville is of constant change and re-emergence. It is also the story of few Canadian “firsts”, among which saw the establishment of Canada’s first vineyard and commercial winery. Read More Here . . . 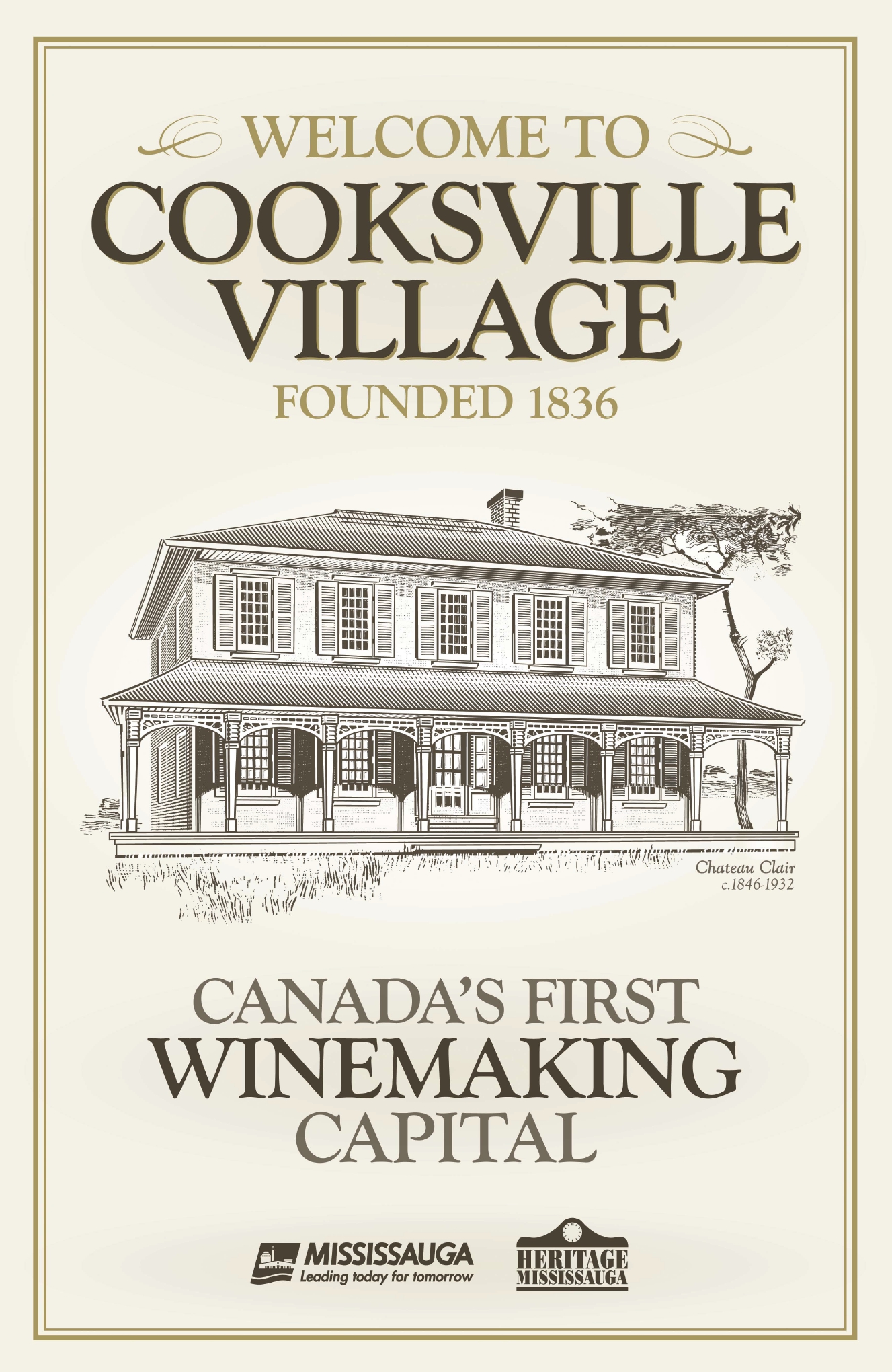 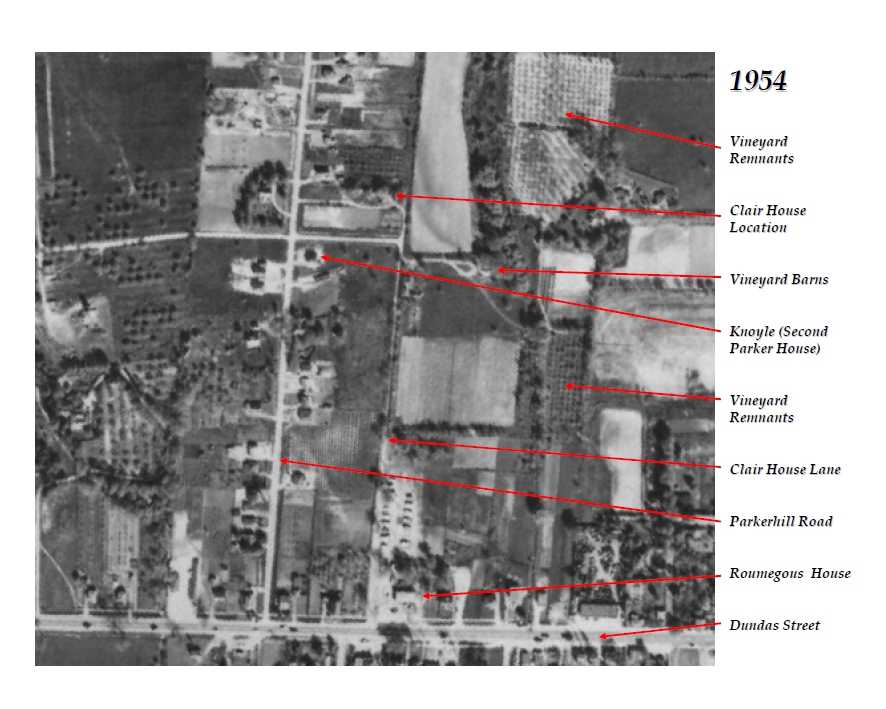 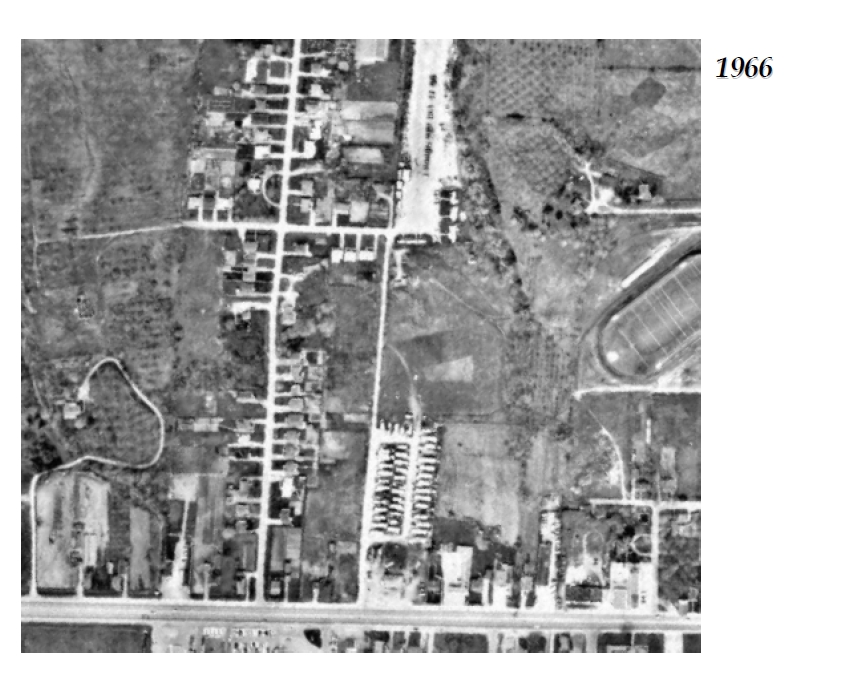 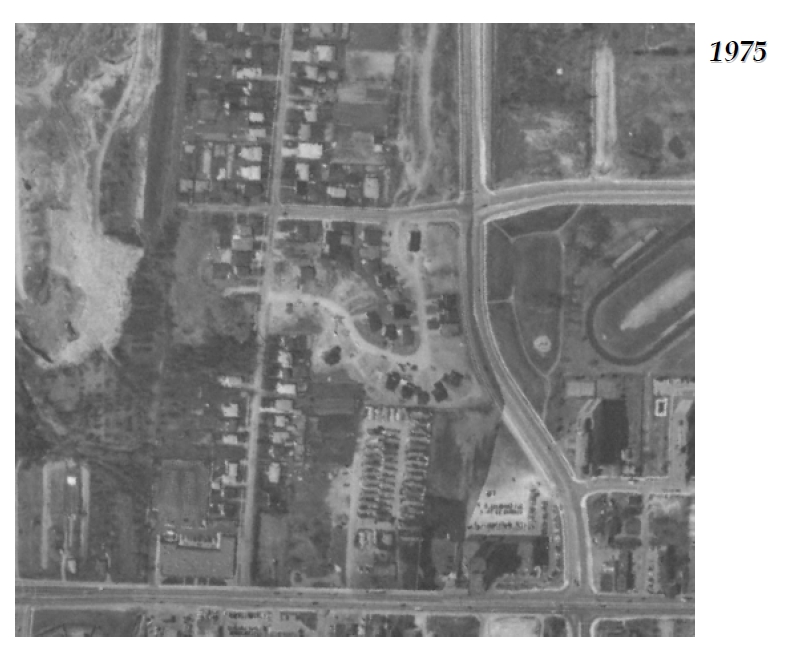 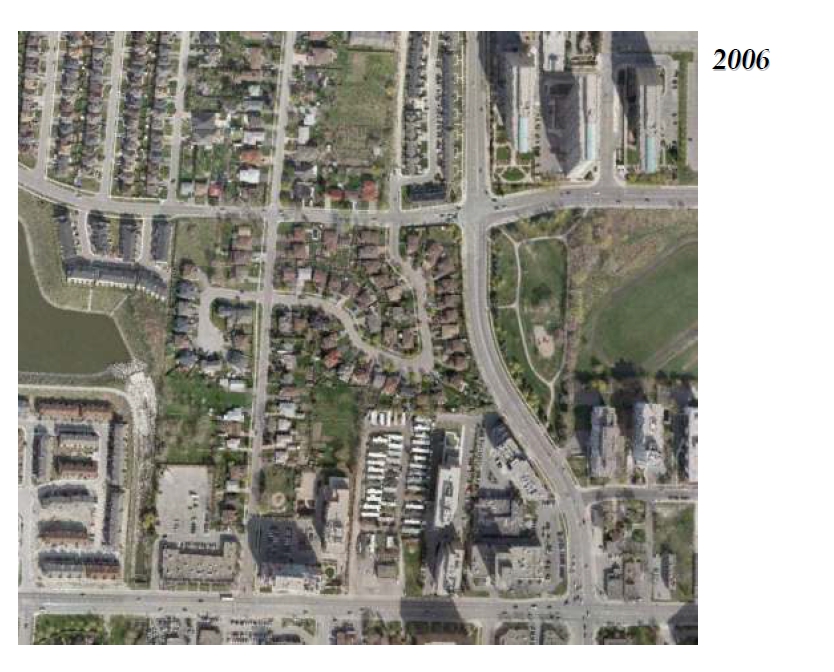