Another of Hancock’s successes was the Erin Mills Town Centre.  Along with Meadowvale, these “new towns” were designed to encompass everything a family could want.  Each comprised of houses, schools, churches, employment, parks and recreation areas all designed for people to interact and form strong community bonds.  The centre of the Erin Mills community was the shopping centre with a communal area at its heart. 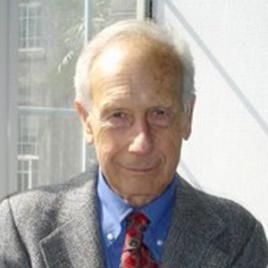 Erin Mills Town Centre was built on a land that had been accumulated by E. P. Taylor’s “Don Mills Developments” in 1954. The mall opened in 1989 and was owned and managed by Cadillac Fairview until it was purchased by the Ontario Pension Board in 2010.  Excavation for the mall was started in 1987, and completed in 1989; it was famous for the large clock tower which was visible from every aspect. It now has 185 stores plus a large Food Court and parking for more than 4,500 cars.

Over the years the Centre has fostered a strong sense of community, always open to holding community programs and events. The recent redevelopment costing $100 million, has transformed the shopping centre into an exciting new architectural landmark in Mississauga. A spectacular new architectural Sphere has been added to float over Centre Court and allow natural light to flood into the shopping centre. The Sphere is 283 ft in circumference and its double curved glass construction is one of its kind in the world. The new Centre Court and sparkling infinity fountain are the ultimate place to meet and greet!