History of the Land

The Community of Port Credit was established in 1834. Texaco Canada Ltd. located at 250 Lakeshore Road West, had been apart of the Mississauga Indian Reserve along the Credit river, that had been purchased by Frederick Chase Capreol. Capreol was an English Business man who immigrated to Canada in 1829. He obtained lots 9-14 concession 2, originally apart of the Indian Reserve.

By November 1 1889 Thomas Nightingale purchased lots 9-12 containing 12 acres, which expanded to approximately 75 by the time of closure. These lots had been apart of the broken Indian reserve of Frederick Chase Capreol. The brick yard continued production for around forty years, production ceased 1920 and the land remained vacant for 12 years before the oil refineries claimed the land and started production. 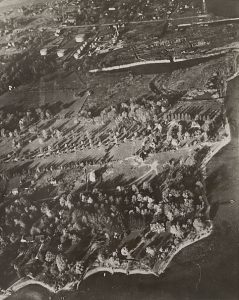 Today the land that once provided employment for many in the port credit community has been developed into residential and shopping centers, with a portion still untouched. For the last 30 years a section of land has not been developed due to environmental concerns with pollution, a topic that the business of Texaco dealt with throughout their operation.

The City of Mississauga raised discussion about development of the untouched section around 2016. The push for development became apparent by 2017 early 2018, as renderings began to surface. The 75 acres is being seen as an opportunity to provide more housing and commercial retail and office locations. Explained in an article from the Toronto Star the design includes 2,500 high rise and town house units to accommodate 5,000 residences. As well as providing 200,000 square feet of office and retail space. It promises great prosperity; though current residences are voicing concern with an increase in residences’ and the affect it will have on the ambiance of Port Credit. 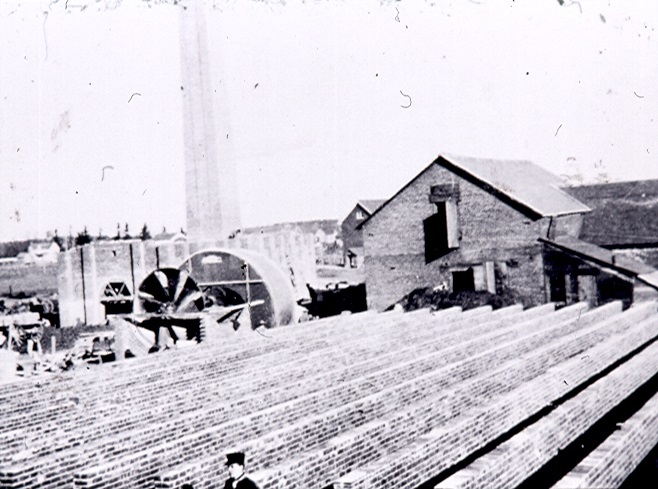 Lloyd Refineries started by L. B Lloyd was the first oil refinery to take form on the property. Purchasing 14 acres of the land in 1932 the refinery continued until a halt of financial stability posed problems for the company. They were purchased by Good Rich Oil in 1937 until 1946 when Good Rich sold to Trinidad leaseholds Canada Ltd, a subsidiary of Central Mining Co from the United Kingdom, and later renamed to Regent Refinery. In 1955 McColl-Frontenac a Canadian subset of Texaco took over the refinery, the name was changed to Texaco Canada Ltd, in 1959. The company stopped production in 1985 and removal of equipment started with tank storage.