History of the Fire Department

For over 40 years before 1968 the Fire Department operated solely with volunteers. The first full time Fire Fighter was hired 1953, under Toronto Township. Chief Braithwaite was hired in 1954 after a few Fire Fighters became fulltime. During 1954 Braithwaite oversaw 5 stations within the township.  Independent communities prior the amalgamation had their own volunteer fire departments. The Mississauga Fire Department began in 1968 the same time when the Town of Mississauga came to be. They are celebrating their 50th anniversary in 2018.

In 1968 many historic communities within Toronto Township amalgamated with independent communities Streetsville and Port Credit to form the Town of Mississauga. Part of the emergence and organization of the new town, the Mississauga Fire Department was born.

Less than 8 months later on July 1, 1975 full time firefighters replaced remaining volunteers, increasing the total of 180 Fire Fighters. By 1980 the total had increased to 350 firefighters. The first woman firefighter was hired in 1994. By 2017 there was total employment of 700. The Transition from volunteers to full time professional firefighters gave the growing city reassurance that they would be well-served in times of need.

The Fire Service’s capabilities grew and were tested as the City matured. Population increased as new houses were built and planned communities such as Erin Mills were created. In addition to daily events, the city also suffered a number of major incidents that helped to put Mississauga and its emergency services on the map.

On the night of November 10, 1979, a freight train derailed at the Mavis Road crossing just north of Dundas Street. The emergency led to what was the largest evacuation in North America at the time. 240,000 people were evacuated and the emergency preparedness plan was sorely tested. The cargo contained explosive and poisonous chemicals, including liquid chlorine, propane and butane. The Mississauga Train Derailment came to be called the “Mississauga Miracle” due to no loss of life during the lengthy emergency response.

Former Mississauga Mayor Hazel McCallion was in her first year of office. Her leadership served the young city well. One of the only casualties was the Mayor herself who unfortunately twisted her ankle when running into an evacuation centre. She had to be carried into press conferences by Ontario Provincial Police deputy commissioner Jim Erskine. She was ‘…determined to be with her people no matter what.’ (p. 102, Her Worship; Hazel McCallion and the development of Mississauga)

Recently, the chemical explosion and fire on April 23, 2014 in a warehouse on Thames Gate Drive also posed challenges with unknown substances. A lack of occupational building forms and hazardous material plans meant that little information was available and the Fire Services effectively went in blind. The unknown aspect resulted in four firefighters being injured. It had been treated as a regular fire, in contrast to a flammable and explosive fire. A timely reminder of just how dangerous firefighting can be.

In addition to dealing with daily emergencies, the fire department is an active community partner, often assisting with community endeavours such as the Mayor’s Food Bank Challenge and visits to local schools. With 20 stations located across our city, the Fire Department is involved with their non-profit Benevolent Fund which contributes to the community projects. Some events are Muscular Dystrophy car washes, Boot Drives, Annual Shamrock Campaign (in bars and restaurants) and raffles. Since it began in 1982 the Benevolent Fund has raised more than $2, 5000,000 for local charities.

Camp Ignite is also a recent program entering its 3rd annual camp in July 2018. The training camp for teen girls focuses on highlighting and encouraging a career in the Fire Services with 4 past members have enrolling in fire training programs.

The Mississauga Fire Emergency Services also take care of their own; being the first department in Ontario to offer “Road to Mental Health Readiness” (R2MR) program to supervising officers. The program focuses on stigma around mental health. This enables staff to recognize within themselves and others which are necessary; to support the men and women with what is often a very difficult job. 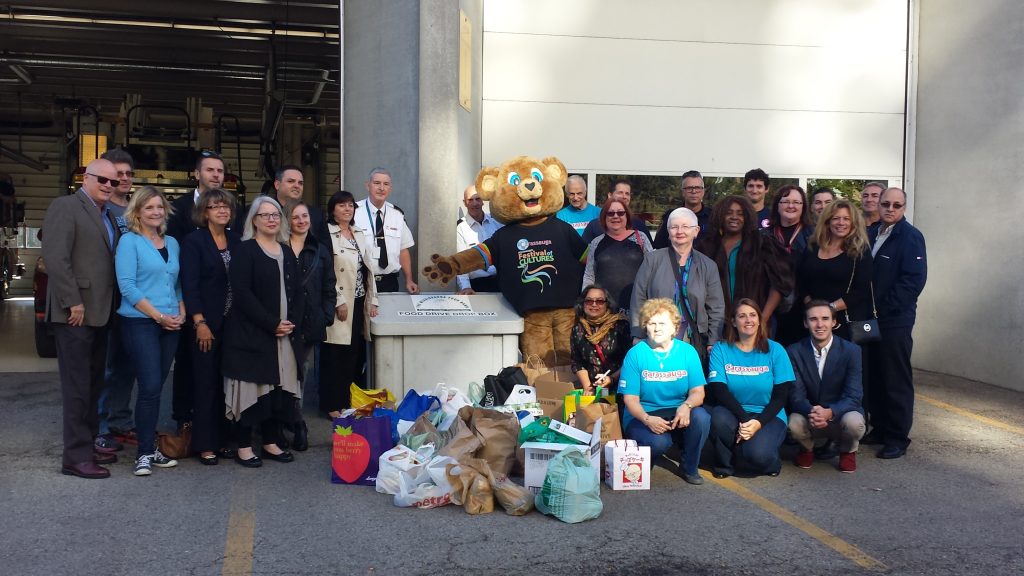 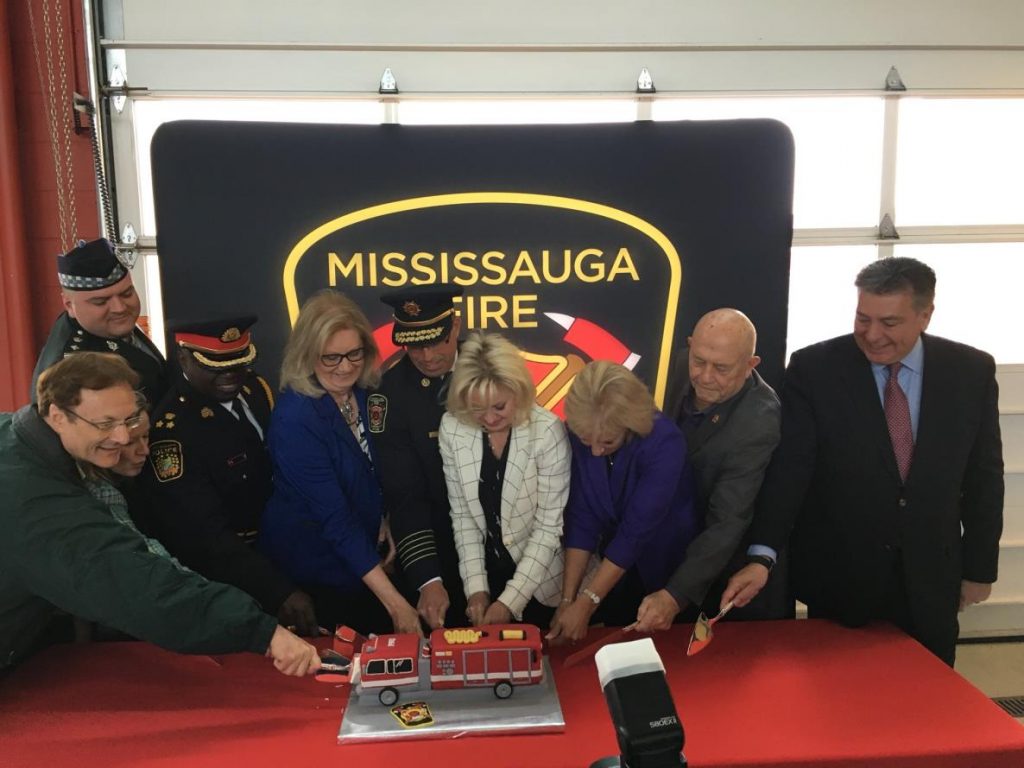