Mississauga’s more recent growth and development is due largely to the presence of a vibrant corporate sector that has provided the jobs necessary to attract families and new immigrants to the city. One of the most established companies in the City is Fielding Environmental, (previously Fielding Chemicals) which has been at its Mavis Road location since the 1950’s when it was just fields.  We sat down with Ian McGregor & Ellen McGregor from Fielding a while ago to see what they remembered of those early years.

It was so interesting to discover the roots of the company which began in Toronto in 1894 under the leadership of Edward Fielding. Their father Jack McGregor joined the company in 1955 as President, at the request of the owner Hugh Cameron Sr. He brought with him excellent leadership and problem solving skills from his time in the navy during the Second World War and his early years in the Great Depression. In those first few years, Jack’s passions both for the environment and for saving money became evident as he joined with an associate Ivor Kudernak in Montreal to launch two new sister companies, Anachemia Solvents and Anachemia Montreal; both of which worked with Fielding in the solvent recovery business. Jack’s first customer was Ford Motors. This unique attitude should be seen in the context of the times when the commitment to recycling in the 1950’s was not the buzz word that it is today. The company went from strength to strength as some customers paid to have their chemical waste cleaned and returned to them while others just wanted the company to remove the product entirely in a responsible manner.

Unfortunately on October 5th 1963 events took a dramatic turn when there was a terrible fire at the original plant in Toronto in which the owner’s son, Hugh Cameron Jr. died.  Hugh Jr. had been a brilliant doctor who was working late one night at the lab in an attempt to develop a better anesthetic; no one really knows what happened but the lab was destroyed by fire, leaving the main plant untouched.  As a result of this incident, Hugh’s father became disillusioned with the business and Jack was faced with the prospect of taking charge or closing up shop.  As a father with a young family, unemployment was not an option and he began to look around for a site that was more suitable.  From the beginning, Jack’s focus was the safety and protection of his workforce, and when a friend suggested that he relocate to Mississauga, the deal was sealed and Fielding Chemicals together with their whole workforce, moved to their present site on Mavis Road.

1960’s Mississauga was a very different place from today; population figures for the city in 1961 were 74,875 compared with the current figure of 730,000. From 1950, the city made the transition from rural to urban as communication links were improved, businesses attracted and modern subdivisions like Applewood Acres were built. Indeed it is no coincidence that Jack McGregor and his young family were one of these early residents and that his home was only 10 minutes away from Fielding’s new site. The creation of affordable housing and local jobs marks the beginning of Mississauga’s expansion into the city that it is today as residents began to both live and work in this new urban area, rather than using the city purely as a base for commuting to Toronto.

Throughout the 1960’s and 70’s, Mississauga continued to evolve as more businesses were attracted by the promise of reasonably priced land that was ripe for development. Jack McGregor and Fielding were still ahead of the times in their attitude to recycling and the environment and by 1972, revenues from solvent recovery began to eclipse those from the supply and blending of virgin chemicals.  Throughout these formative years in our city’s history, Fielding continued to conduct their business as a responsible corporate citizen gradually expanding their site to take over an adjacent lot and the story continued.

Today, Fielding operates throughout the world and is an industry leader in the recycling of hazardous waste.  Their innovative techniques and state-of-the-art equipment allows the company to achieve results that meet or exceed virgin specifications.  Through THE SCIENCE OF SUSTAINABILITY™ they unlock the inherent value in waste solvent, glycol and refrigerant based materials that would otherwise be destined for disposal or destruction.  Fielding’s unique focus is on Cradle to Cradle® care of chemicals.

The company is still a family concern with a third generation of the McGregor family involved.  Under the current leadership of Jack’s daughter Ellen, the company operates according to the principles of Sustainability and Triple Bottom Line performance.  Recycling rather than disposing of waste chemicals helps to protect the Environment, saving their customers money and improving everyone’s  Triple Bottom Line results.  Fielding has a holistic approach to business, concerned as much about their employees, the environment and the Mississauga community as creating profits.  Under the McGregor family leadership they are active in supporting many local groups and causes. 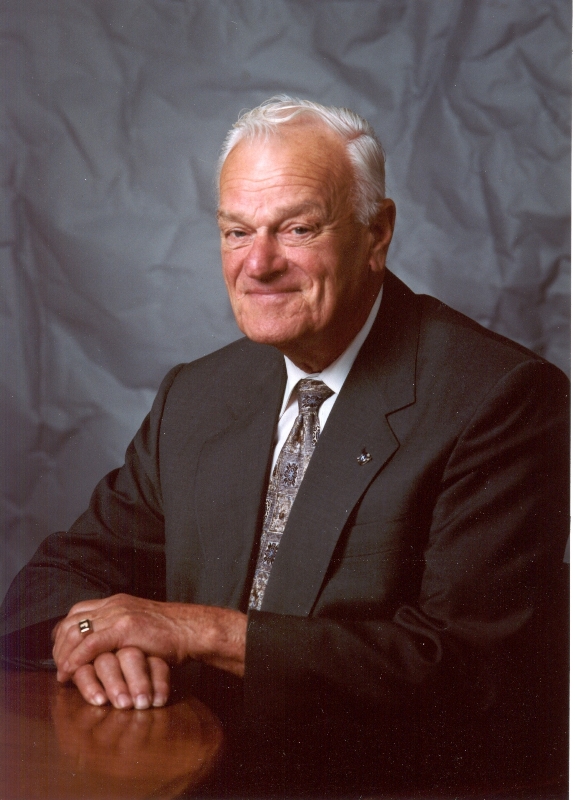 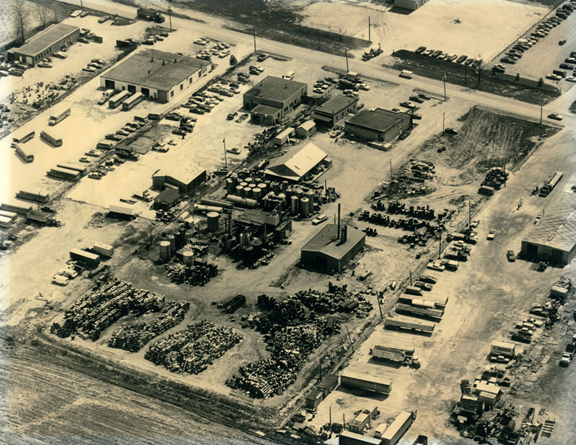 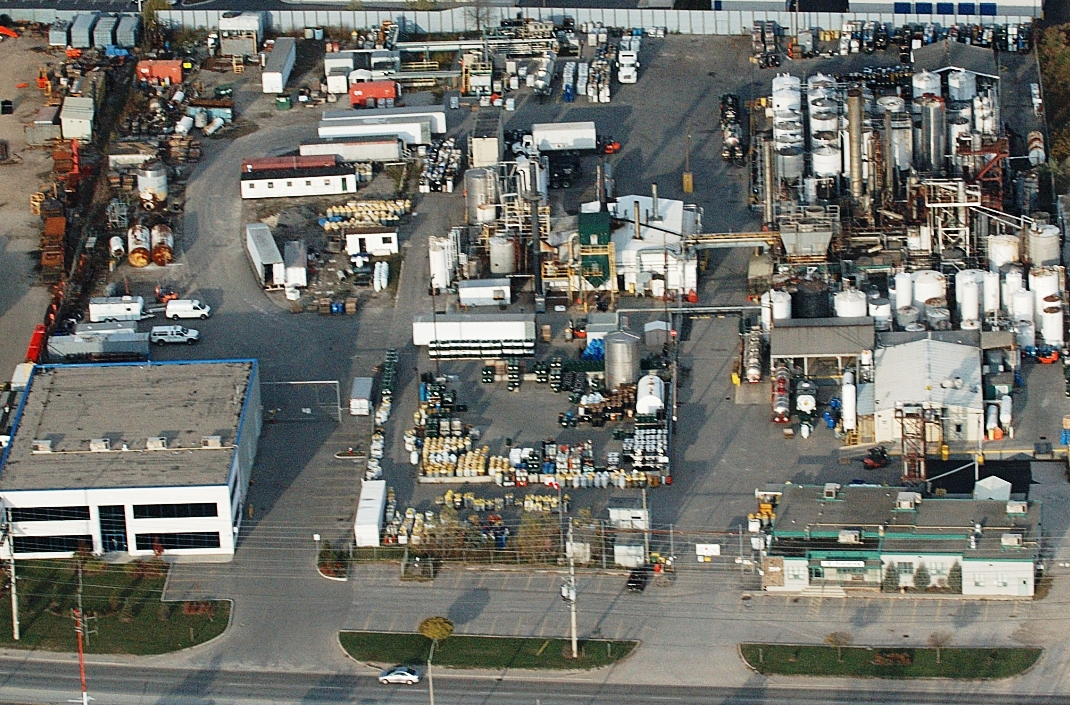