A number of dedicated and talented individuals have worked tirelessly to bring our organization to the point where it is now. Our initial founders seemed to set this trend, as the life of Mary Fix amply demonstrates. Born in 1896 into an Irish/ French family in Ottawa, her strong will was evident from an early age. Mary, along with one of her friends created the Equal Franchise Association to fight for women’s right to vote when she was only 16 years old.  In 1918 she graduated from Osgoode Law School. Shortly after graduating, she became the first female lawyer in Ottawa as she began practicing law. The times were not ready for Mary, however and, as the law firm she worked for refused to allow her to work on any important cases, she left the practice. Mrs. Fix then began her career as a buyer in Europe for a Canadian clothing company. It seems Mary was destined for life in the public spotlight, however. She became involved with local politics in 1953 when she became Deputy Reeve, making history in the process as she became the first woman to hold public office in Toronto Township with this position. Mrs. Fix was elected Reeve in 1955. The issue of the day was a direct result of the context of this period; World War Two had ushered in a large industrial and residential growth in the area which, compounded by a lack of laws and by- laws made it difficult for the Provincial and Municipal levels of government to operate adequately. As a result, a looming 300% tax increase was a major concern for local ratepayers and was the context in which Mrs. Fix entered the political arena. Another matter of alarm for this pioneering public servant was the unregulated commercial development in the area; she became increasingly concerned with preserving residents’ quality of life. During the course of my research, it was my pleasure to read some of Mrs. Fix’s correspondences with her constituents. These demonstrated her to be a quick- witted woman, dedicated to public service. It did not surprise me, then, to learn that Mary Fix, who was instrumental in the formation of the Heritage Mississauga’s predecessor, The Toronto Township Foundation, became its first President. Her correspondences as President of this organization with relevant groups revealed a similar dedication and drive “to get things done”. It seems to follow that Mrs. Fix’s willing her property to the Town of Mississauga with her death in 1972- her final gesture of community good will- should surprise no one.

In the Fall of 2004 the Mississauga Heritage Foundation moved into the Robinson- Adamson Grange. This old house has a lot of history. It was built circa 1828 for Sir John Beverly Robinson, a man known for his contributions, particularly in the legal realm, to Upper Canada. At just age 21, Robinson was made Acting Attorney General during the War of 1812! He was known for his unswerving dedication to preserving the rule of law. Perhaps fittingly, then, the house is now home to Heritage Mississauga, a Foundation that has worked tirelessly within the community for the last fifty years to raise awareness of and preserve the history of this area. The Grange, as a testament and example to living history, provides a fitting environment for the work that the Foundation strives to accomplish and is a constant reminder to its staff, directors and volunteers about the importance and relevance of the goals we work to accomplish. 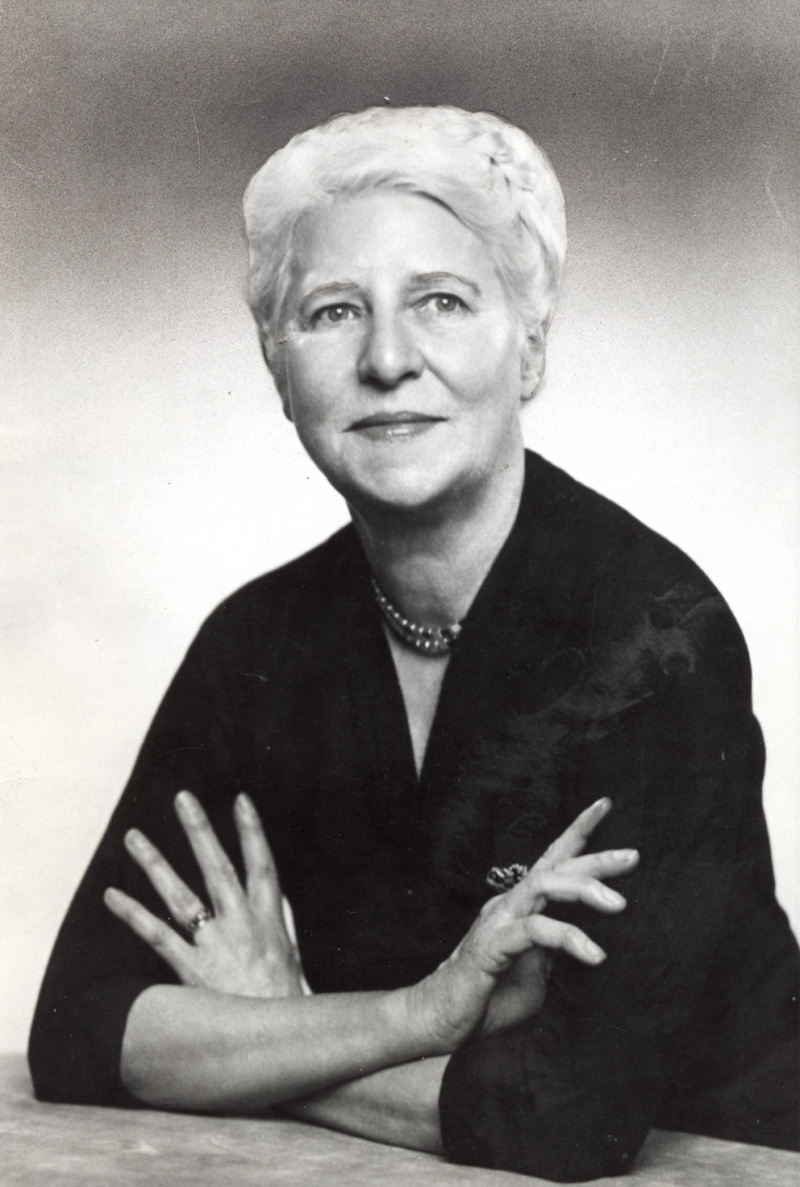