The City of Mississauga (formerly Toronto Township) has some connections to the War of 1812 in the form of past residents who served in the militia, largely along the Niagara frontier. To the east, in York (now the City of Toronto), Fort York was a military bastion during the war, and was captured and destroyed in 1813. Fort York was rebuilt in 1814 and stands today as a National Historic Site in Canada. To our west conflict neared our borders as invading American forces were repelled at various battles ranging from Stoney Creek to Burlington Bay.

Volunteer militiamen from Toronto Township (now the City of Mississauga), serving at first in the Flank Companies of the 2nd Regiment of the York Militia, were present at and participated in many of the battles in the War of 1812 along the Niagara frontier, including Chippawa, Burlington Heights, Fort Detroit, Fort Erie, Fort George, Fort York, Lundy’s Lane, Queenston Heights, St. David’s, Stoney Creek, and many others. 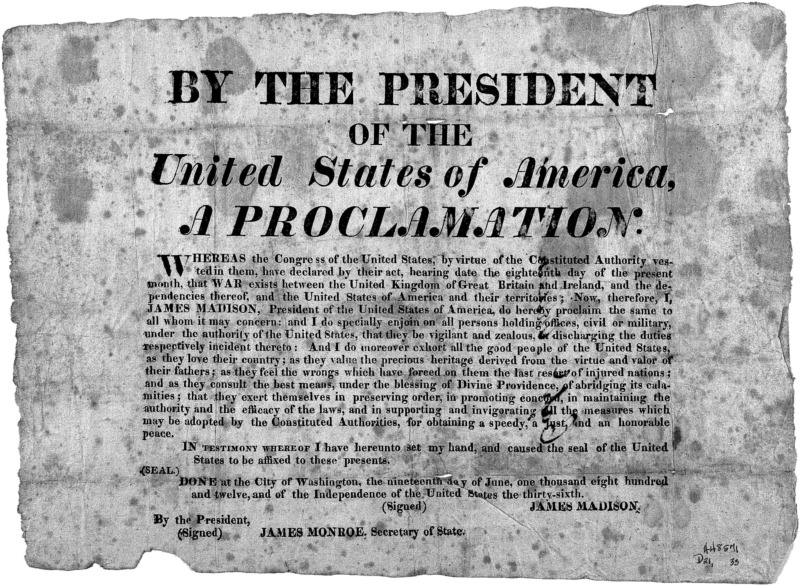